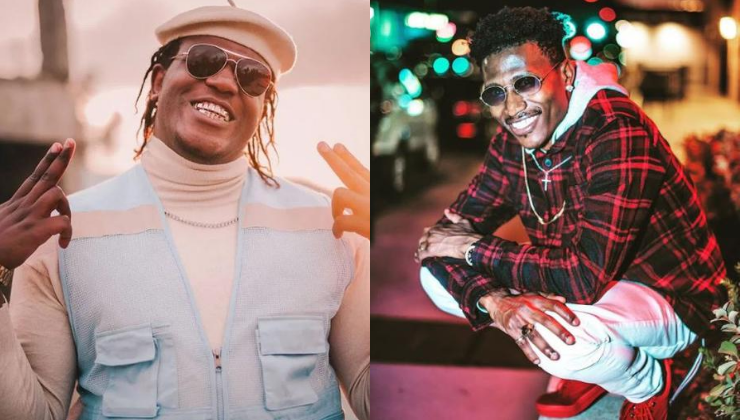 Didi Man and Moji, as a duo, released a series of hits like ‘Ngori’ and ‘Aina Noma’ and together won several music awards including the ‘Group of The Year’ Award in the 2016 Groove Awards. They however went their separate ways in 2017 and have each been releasing solo hits.

Didi Man, on a new project titled ‘Thank You’, has spread his wings by teaming up with a relatively new artist called Nzisa, real name Susan Nzisa Muange.

The 21-year-old Gospel singer signed to Golden Hour Production grew up in Machakos and began singing in church at a tender age.

She released her first song ‘Hakuna Hasara’ on January 30 this year and is also a student at JKUAT pursuing a degree in Procurement.

According to Nzisa, the song is about expressing gratitude to God because “many times we make requests to God but we forget to thank Him after He fulfills them. This song was specifically to just thank Him for everything and praise Him for His wonderful deeds.”

On working with Didi Man, she said:

“When I went to the studio to record my first song ‘Hakuna Hasara,’ Didi was also there. I had a hard time putting my ideas together and he came through. Since then we have been friends and he has helped me write and re-arrange a lot of my songs.”

She added: “So when I was planning to release my third single, I thought of it being a collaboration and Didi Man was the first person to come to my mind because of our musical chemistry, his versatility (he can both sing and rap), and his great songwriting skills.”