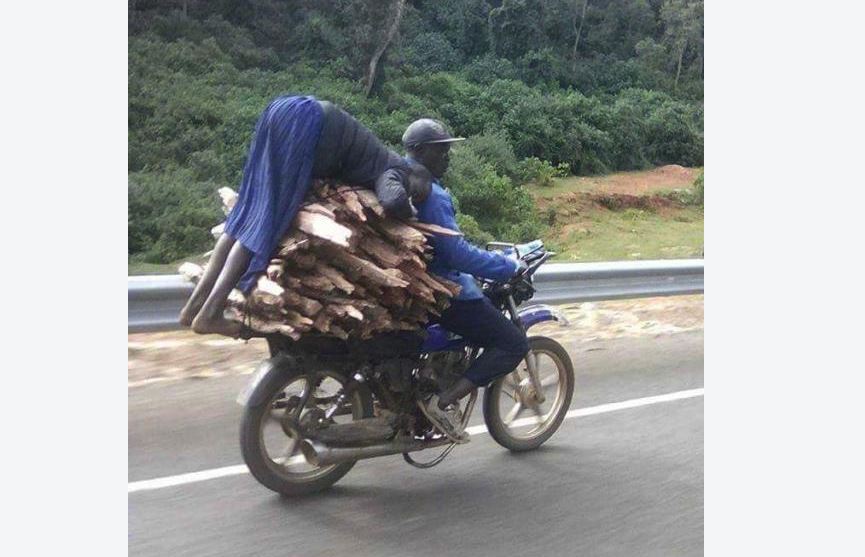 Faith Jepchirchir lit up the Internet after her photo was shared on social media. Photo: Standardmedia.co.ke

The organisation, Soles for African Child, traced the girl to her home and gave her several pair of shoes.

She has also received dozen of offers from well-wishers who are willing to support and finance her education. 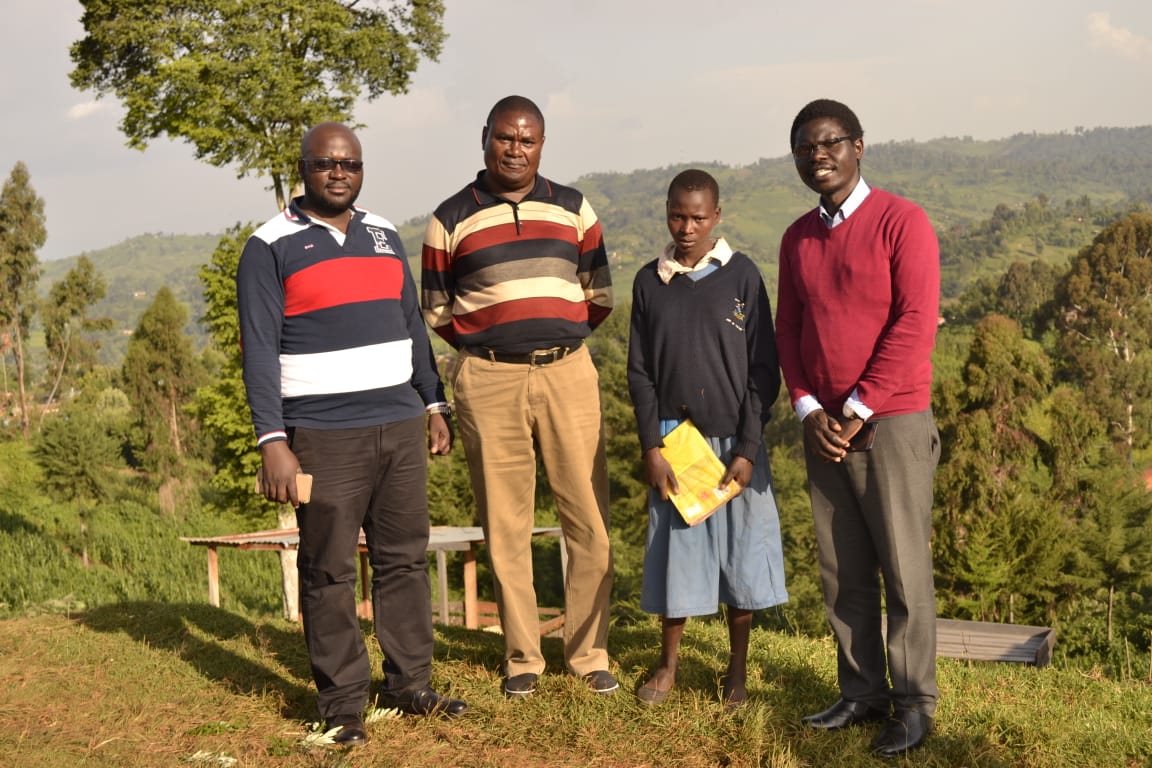 Faith posing with members of Soles for the African Child when they visited her grandmother’s home in Elgeyo Marakwet. Photo: Sharon Kiprono/Viusasa

The young girl who aspires to be a medical doctor told the NGO thats she plans to buy her first pair of shoes with her first salary.

A feat that her teachers who describe her as hardworking and disciplined are sure she will achieve. 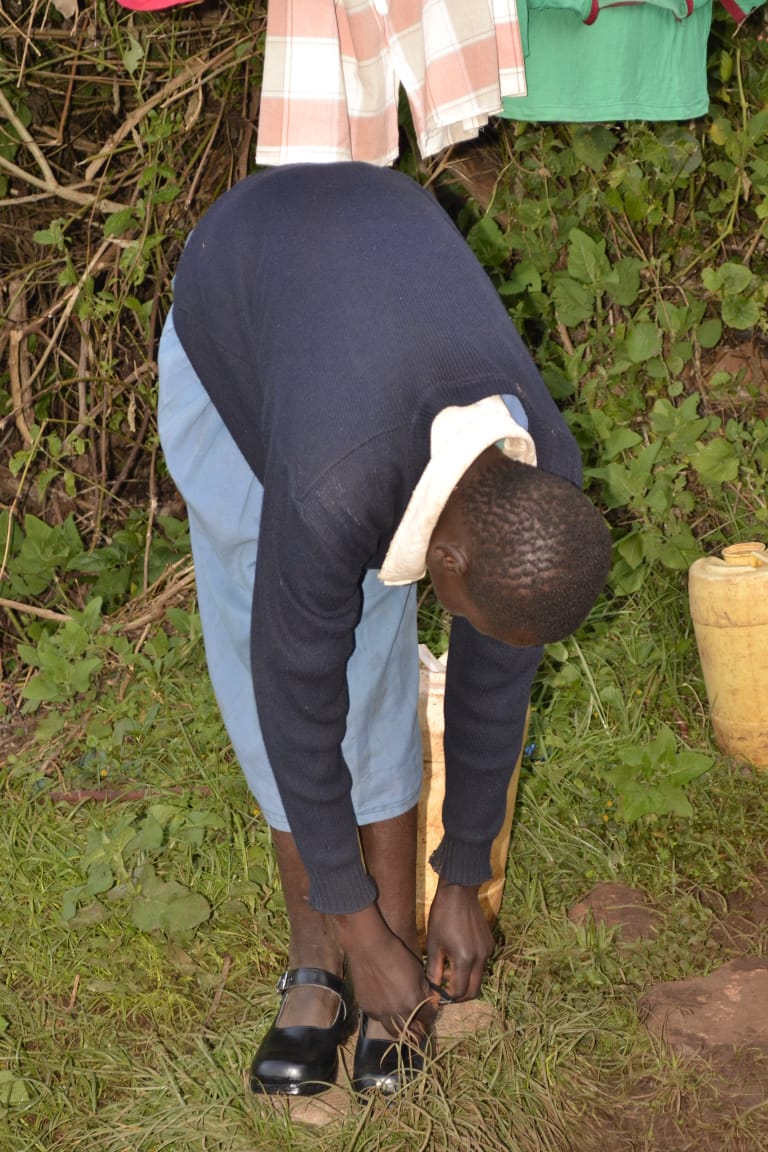 The girl got among other things, new pairs of shoes and personal effects. Photo: Sharon Kiprono/Viusasa

13-year-old Faith Jepchirchir was photographed doubled over on a motorbike on her way from school last month.

The girl had reportedly walked for seven kilometers to help her grandmother gather firewood which she sells for their up-keep. 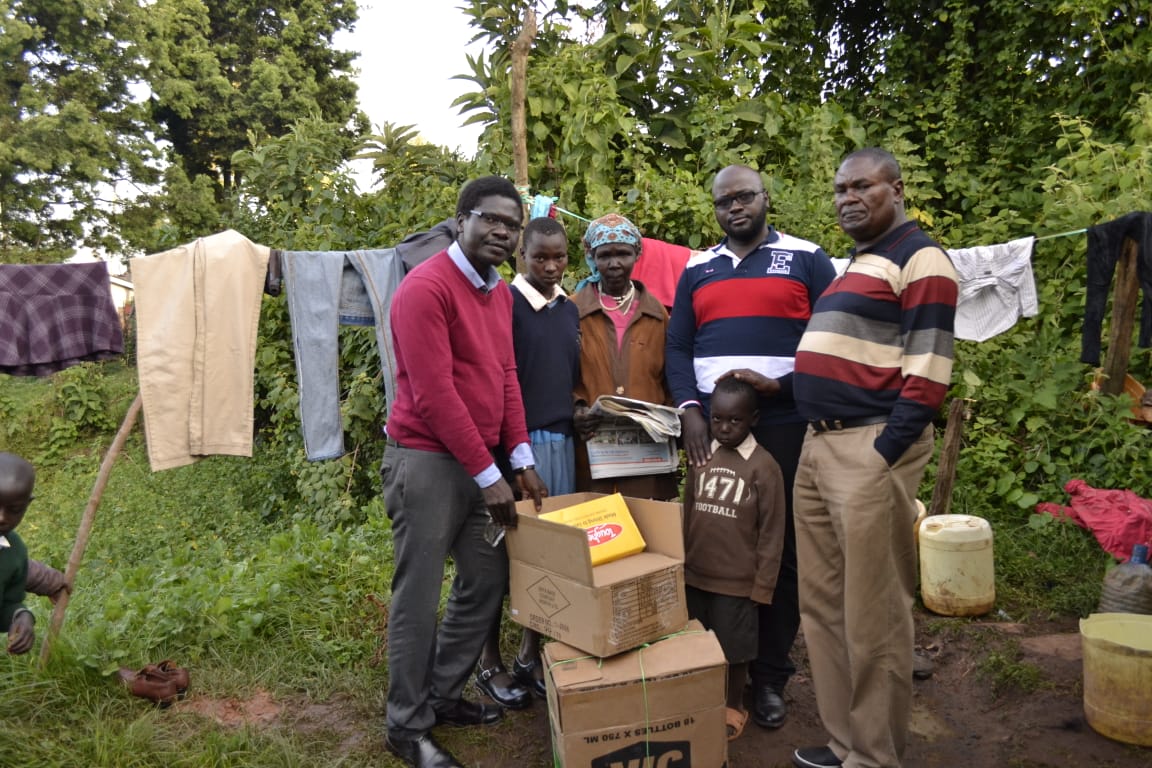 Lilian and her younger brother can now smile after well-wisher jumped in to help. Photo: Sharon Kiprono/Viusasa

According to the Standard, on that fateful day, the boda boda rider offered to help ferry the firewood with the girl balancing atop the bike.