Celebrated Kenyan gospel songbird Emmy Kosgey was at her husband’s side when he cut through a tasty, humongous cake to celebrate his 60th birthday.

Apostle Anselm Madubuko joyously slid the knife through the birthday cake, with Emmy holding his hand to witness the milestone.

Apparently, the ceremony went down at Madubuko’s church in Nigeria. 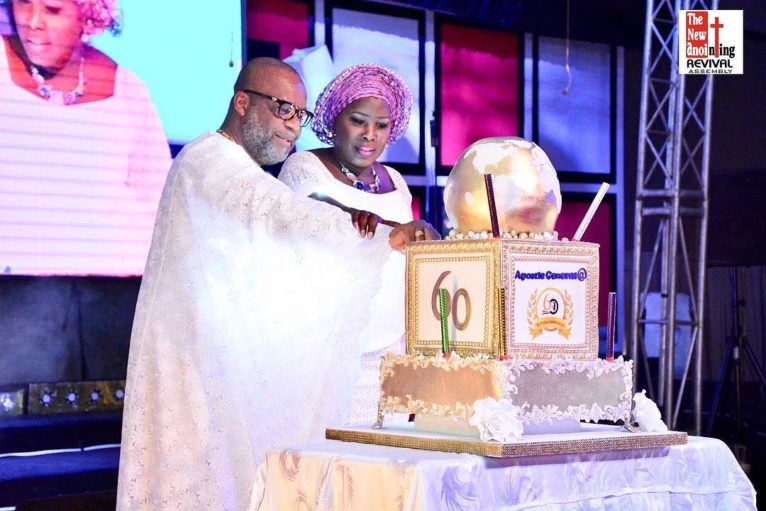 Also present was Emmy’s family from Kenya; sisters and friends.

Emmy and Madubuko married when the man of the cloth was 54. The singer later explained why she decided to fall in love with a man in his 50s from West Africa at the expense of young, energetic Kenyan men.

She said Madubuko had proved to her that he was genuine in his feelings towards her, and admitted being a pastor’s wife despite their age differences. 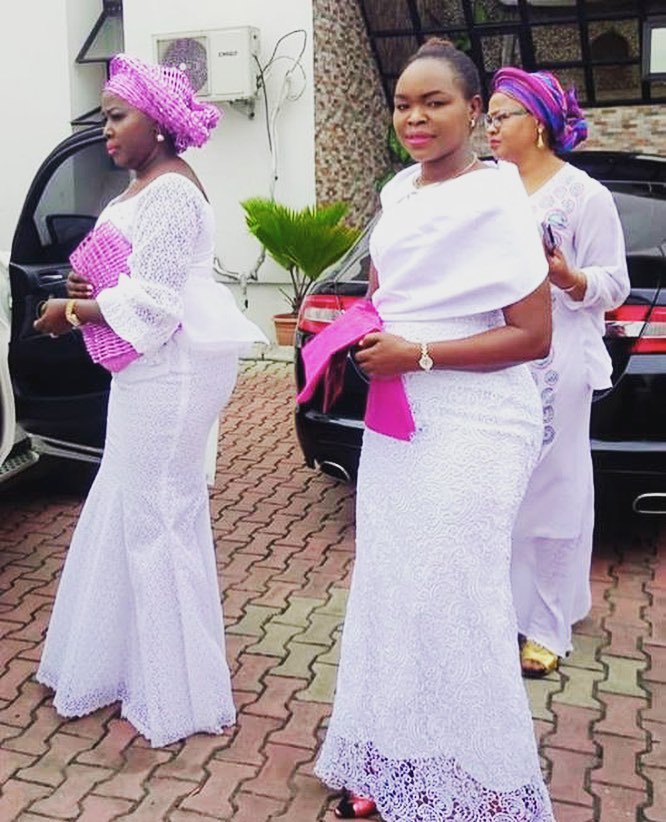 “It’s not easy for a young lady of my age to be controlling activities as pastor’s wife. I give God all the glory for placing me among members who love and support hi,” Emmy told Nigeria’s The Sun.

She added: “He understands my music, he respects the people’s love for me and he has always supported me. And he has always given me the platform and opportunity to grow in my career.” 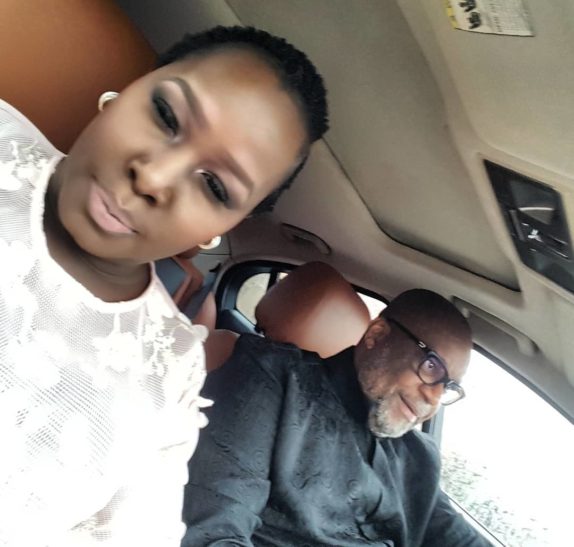 The singer married Madubuko after his first wife passed on.

“I sympathized with him,” she said before adding: “He loves me genuinely which gives me reason to stay in love with him.”