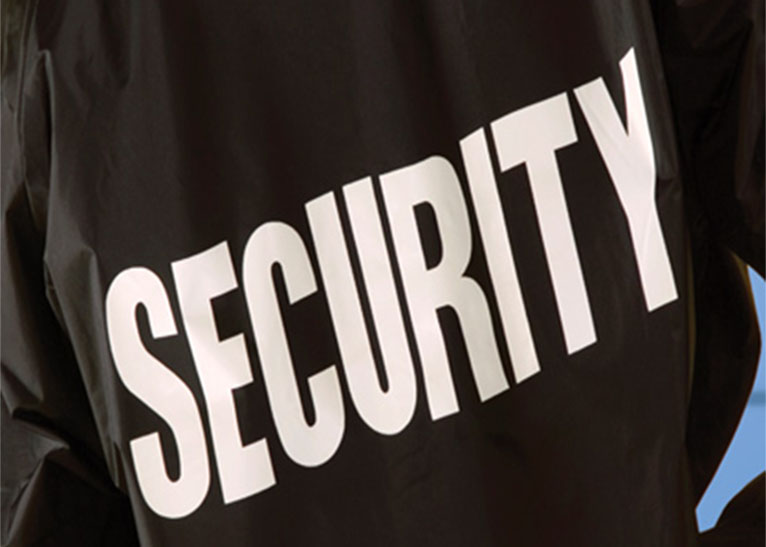 A 20-year-old man, who was pushed out of a nightclub in Eldoret, Uasin Gishu County, last week, has died.

Abraham Kibet, a Kapsoya resident, succumbed to his injuries at the Moi Teaching and Referral Hospital (MTRH) on Thursday.

Kibet, a father-of-one, sustained serious head injuries after a security guard (bouncer) at Bamboo nightclub pushed him down the staircases on Saturday, May 4.

The security guard, who allegedly caused Kibet’s death, has been arrested, and is being held at the Eldoret Police Station.

The suspect was arraigned on Monday, but police requested for more time to complete their investigations.

The cause of the fatal scuffle between Kibet and the security guard remains unclear.