Ofweneke had been the host of Tonight Live. A show that he hosted alongside Kenya’s DJ Creme De La Creme.

Announcing the move, Ofweneke posted on his social media that his last show at Ebru would be on Tuesday, January 23. 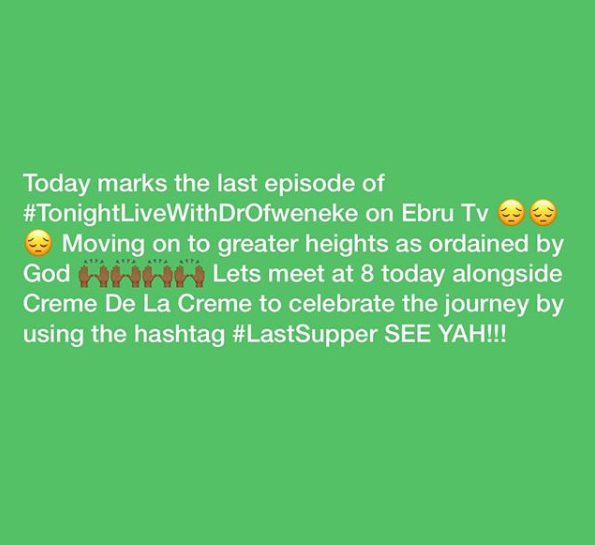 He downplayed claims that his decision to leave had been orchestrated by a fall-out with the management:

“I have enjoyed working at Ebru TV, the management has been very supportive, I’m just moving on to push my brand more,” Ofweneke said.

The comedian also revealed that his show, Tonight Live, is moving to a rival station and shall begin in February of 2018. 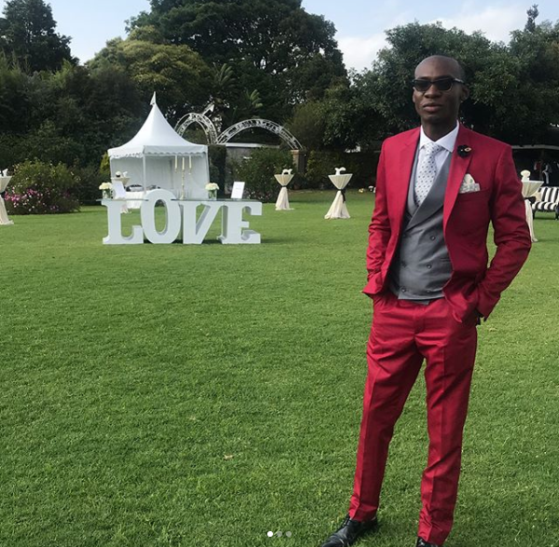 He did not reveal the name of the station that he is headed to.

The past few years has seen some top talent at Ebru TV leave complaining of diverse issues at the Lavington-based TV station.

Most notably Joey Muthengi who left to pursue a media career and Kamene Goro who recently began an events company.