Drama ensued at a Nyeri church on Saturday, April 8 when a woman, namely Lydia Mugure, stormed the house of worship, claiming that a man, who was getting married to another woman – in the church, was her husband and father of her two children.

The function, which took place at the PCEA Church in Kanyama, Mathira Constituency, had to be temporarily stopped when Ms Mugure demanded entry into the church after police officers locked the main gate, denying her and other church members access.

While outside the church, Ms Mugure cried that her husband had neglected her and their two children since December, 2016.

“We broke up on December 31, 2016. I have no problem with our separation, but he has decided to marry again. I have two children – one aged 10 and the other aged 5. What I want is he takes his children with him. He has married another woman in pretense of having no children. I also want to remarry without the stress of being a mother,” she said.

“Alternatively, he can take with him one child and I take the other – and life goes on. I have no problem with him. He should only take care of the kids. Since January, 2017, he has never funded our children’s education. He told me that he will get children with his other woman. Where should I take mine?”

“We have been married for ten years. I don’t want him. On Wednesday, he had told me that the wedding would not take place. As at yesterday (Friday, April 7), plans of the wedding were still on. That is why I came here today to disrupt the function. Let us first settle the children dispute and then we can move on after that. He has a pending case at the children’s court. He has been summoned four times to appear before the court, but he has never honoured the court summons,” vented Ms Mugure.

Ms Mugure claims that her husband was tying the knot with the officiating minister’s secretary, namely Grace.

Ms Mugure, who stormed the church accompanied by her two children, wondered why the administration police officers were barring her from “handing her children to their father”.

Congregants, who had attended the function, put on blast the officiating minister namely Moses Muturi for rushing the process, saying they had been informed of the wedding just a few days to the event.

“What happened is not right. The wedding was first announced last Sunday, and thereafter only once. The man to blame is the officiating minister. All through, he knew the man and the new woman were to wed but he did not sufficiently inform the public,” said a congregant.

After exchanging their vows, the man and his new wife, left the church in a hurry while being hidden by their family members.

A crowd that had milled around the church began stoning the new couple’s convoy as it sped off.

Priest Muturi distanced himself from condemnation, claiming that the new couple wed each other lawfully and that if his other wife, Ms Mugure, has any issue with her husband’s new union, she should launch a formal complaint in court.

“The wedding can only be stopped by a court order, okay? And there was nothing like that from the court. So, we had no reason to stop the wedding. So, the two’s marriage is now formal. The former wife can go to the court,” said Rev. Muturi.

The congregants of PCEA Church in Kanyama have, however, threatened to boycott Sunday, April 9 church service unless Rev. Muturi apologises and “rectifies” his mistake.

“Rev. Muturi is corrupt. He had received money from the groom and that is why he rushed the whole exercise,” a congregant, who sought anonymity, alleged.

“The two, who tied the knot, are not our church members. We protested the announcement of their planned wedding last Sunday. Today, we were locked out of the church. There was no single elder in the church to witness the wedding. That was just wrong. The Rev. has smeared mud on our church,” said another congregant. 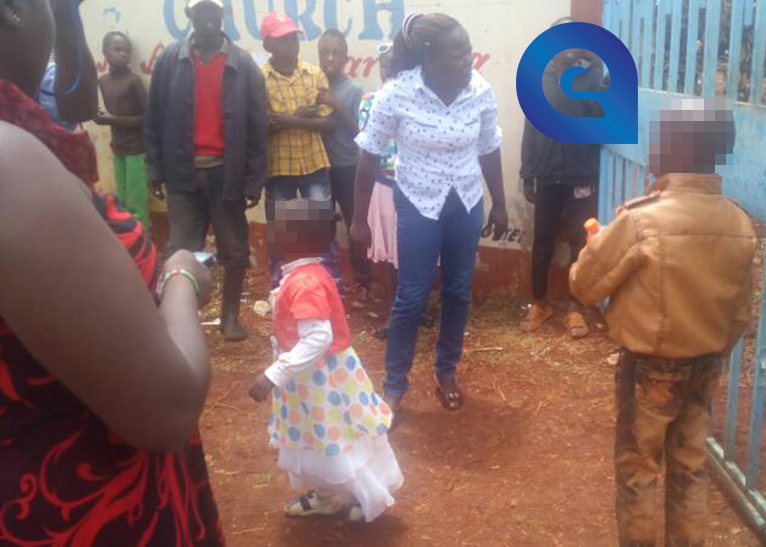 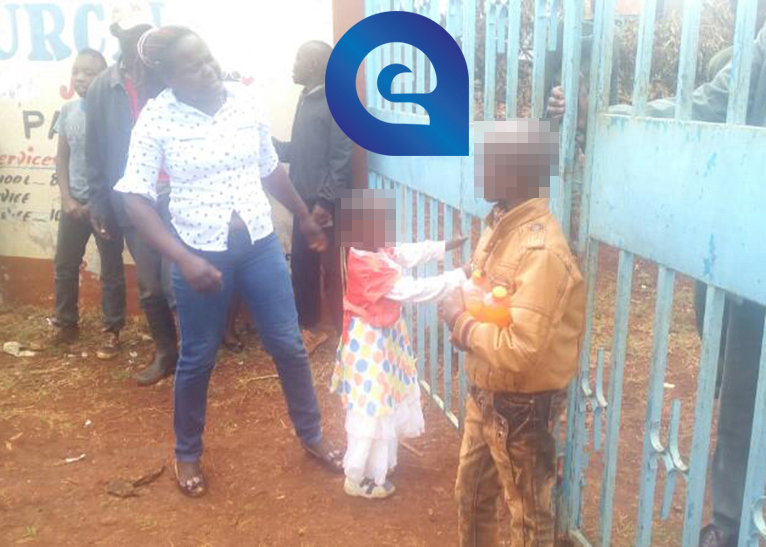 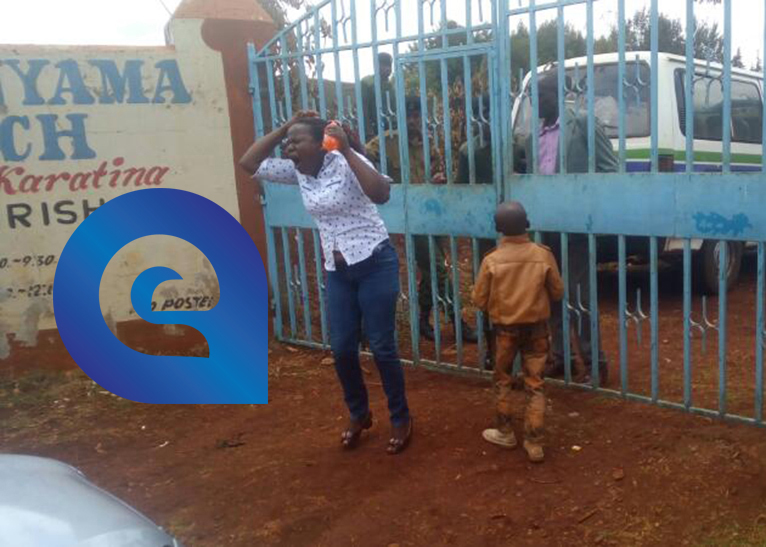 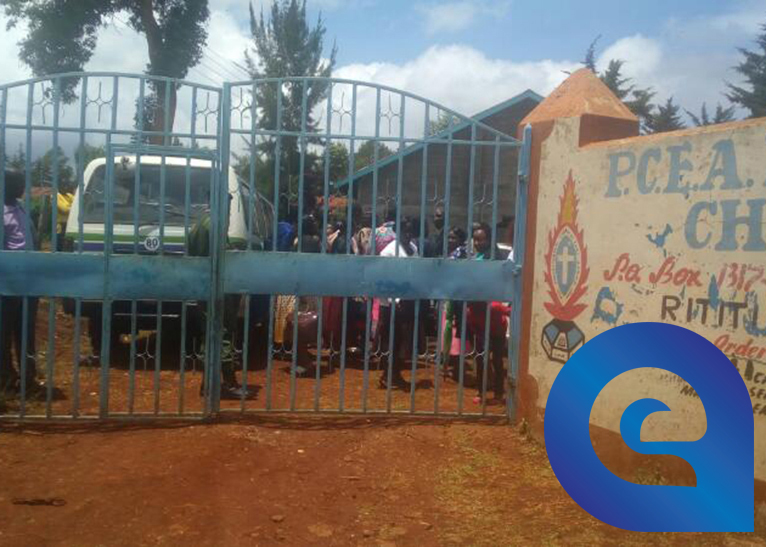 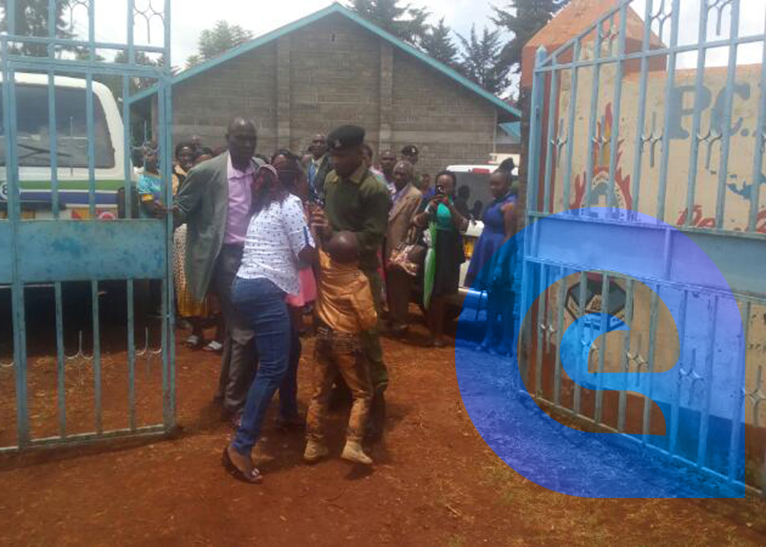