Legendary Bongo singer Mr Nice, born Lucas Mkenda, found himself confused, exposed at a guest house in Dar es Salaam Wednesday morning, when a commercial sex worker – he had hired for the night (Tuesday, July 25) –, stole his Tsh230, 000 (Ksh11, 000) and an iPhone.

According to reports from Tanzania, Mr Nice burst into tears, when he woke up at around 11am Wednesday and realised the woman had already left and that his phone and cash were missing. His screams attracted a crowd, which launched a search for the woman.

The commercial sex worker – identified as Happy –, was found in the neighbourhood and handed over to the police, as Mr Nice continued to cause drama outside the guest house.

The police from Magomeni post released Happy after claiming she took the phone because it belonged to her “lover”, and that she had asked Mr Nice for the money to buy medicine for her ailing brother.

“He mistook me for a thief, when I stepped out and took long to return to the guest room,” said Happy.

Mr Nice had, earlier, performed at a nightclub in Dar es Salaam, where he met Happy. 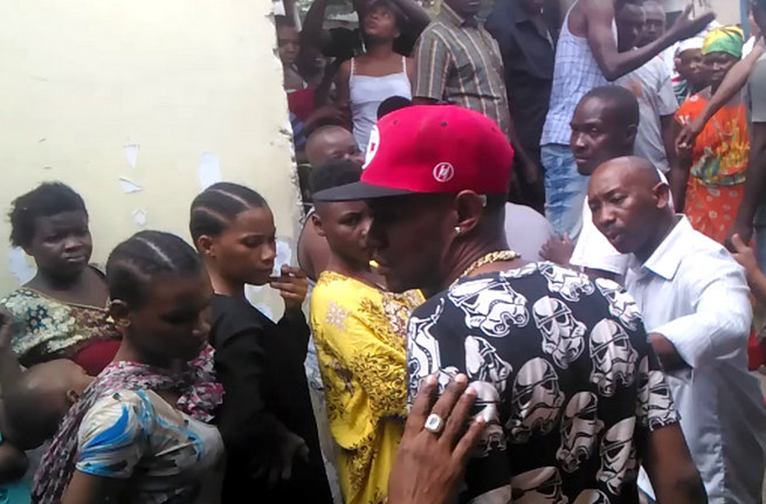 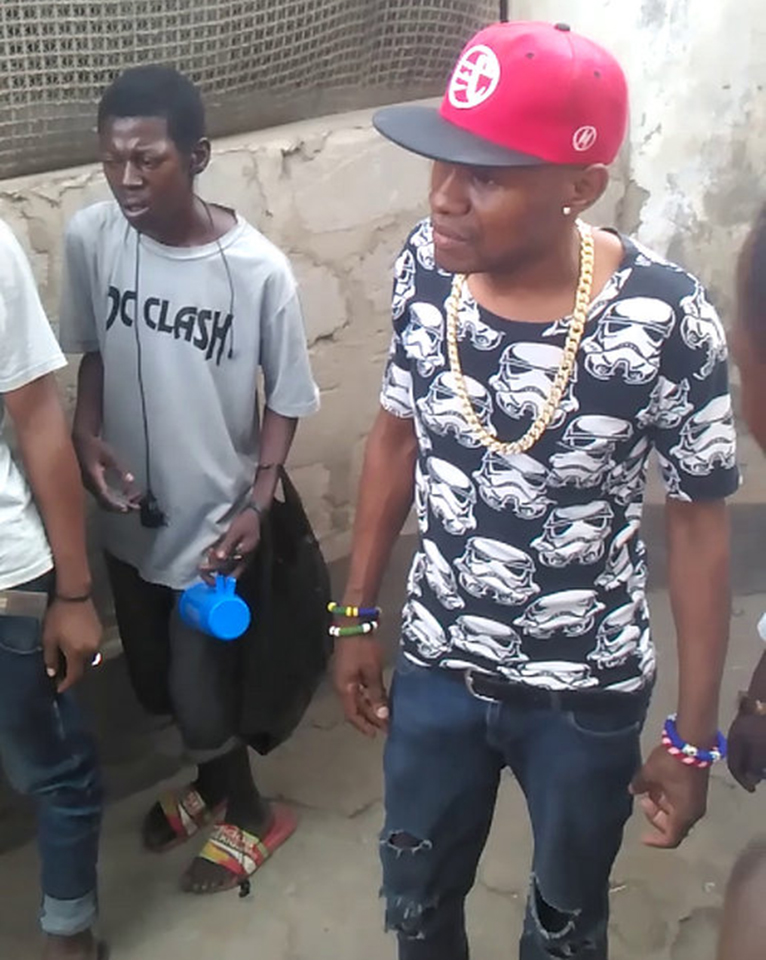 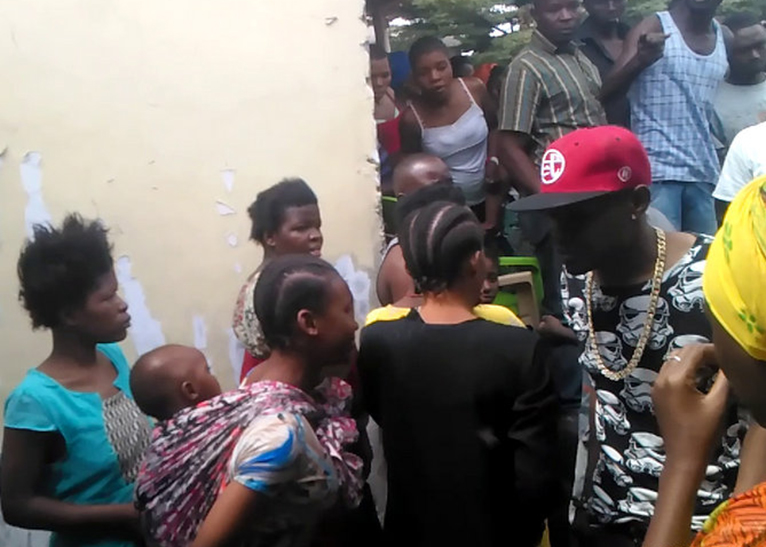