Kenyan Gospel DJ Samuel Kanyingi popularly known as DJ Mo has been on the spotlight over allegations that he was soliciting for bribes from artists in order to make them popular.

The little tale was spurn by one Nexxie. A former banker turned musician who claimed that DJ Mo asked him for a KSh 20,000 gift.

In screenshots posted online, Nexxie showed a series of mobile money transaction in which he appeared to have sent money to the DJ. 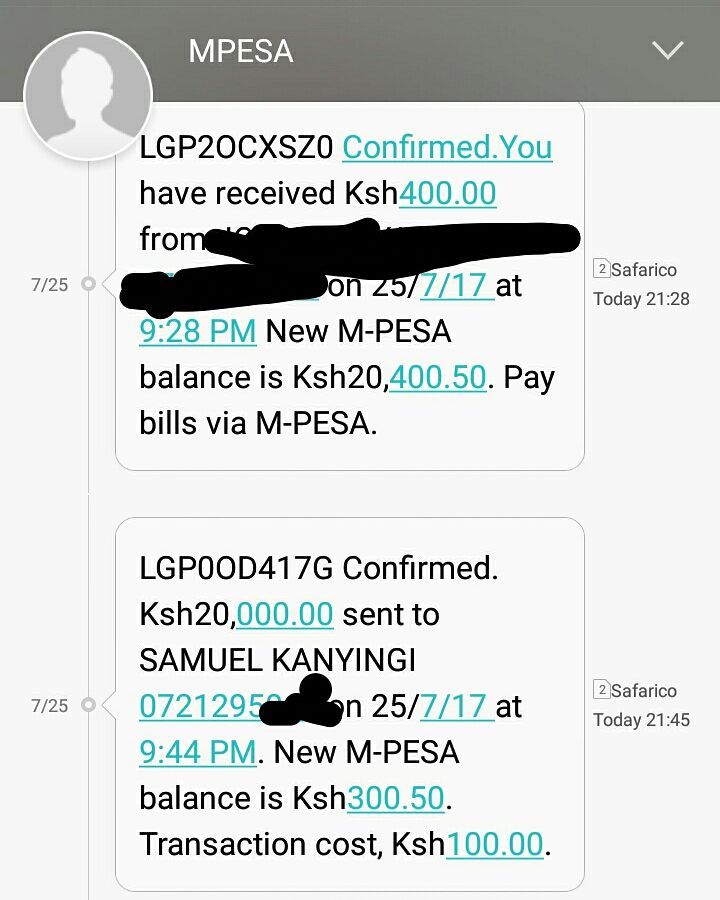 A screenshot from Nexxie in which he claims that DJ asked him for a KSh 20,000 bribe in order to play his song on Crossover 101. Photo: Instagram/Nexxiemusic

Alongside the screenshots was a story of his life; that as an orphan without a steady job, he had sent all his savings to the DJ in the hope that he would get his big break.

He categorically stated that DJ Mo had promised to make him a star in a period of three short months. 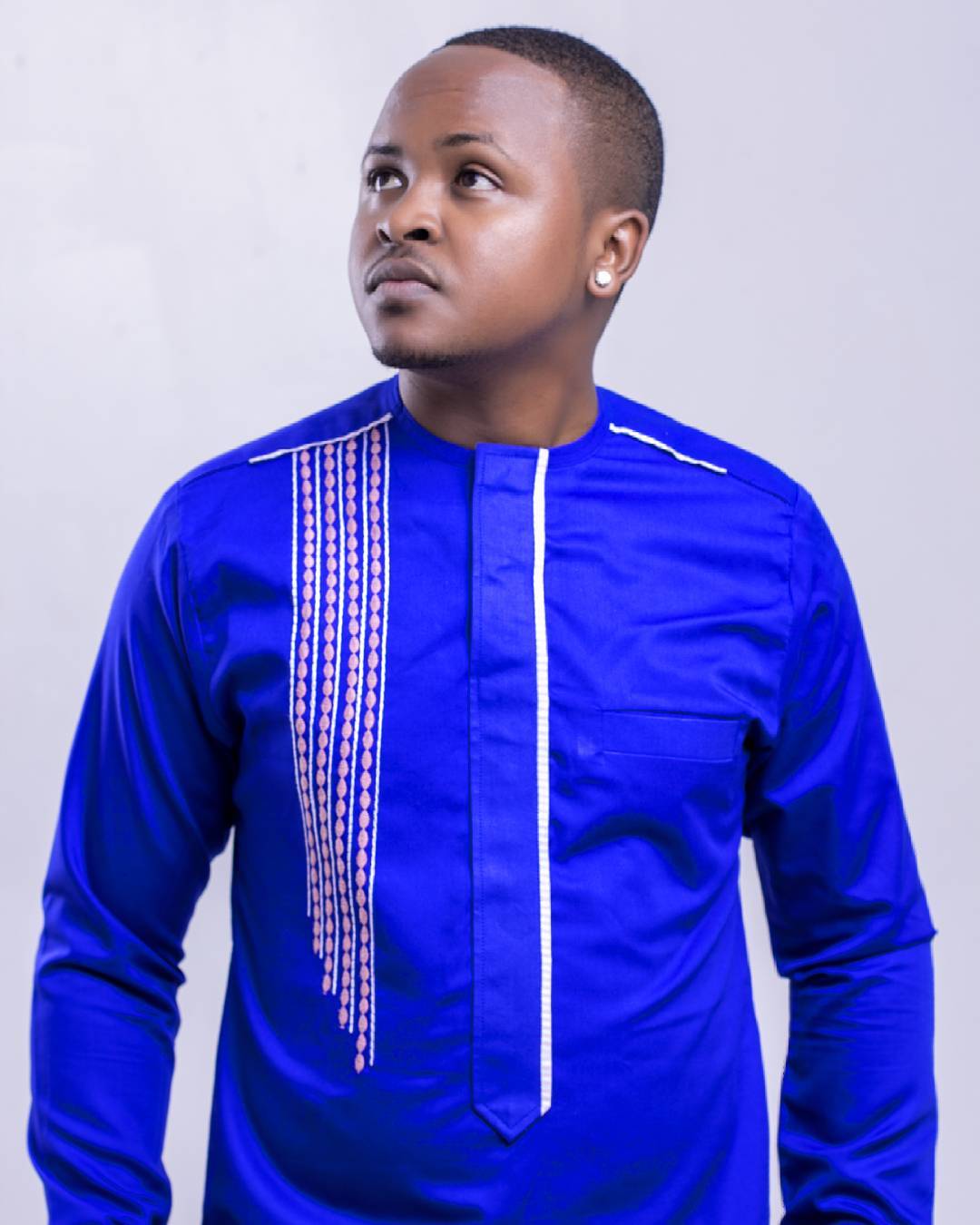 Musician Nexxi who accused DJ Mo of soliciting a KSh 20,000 bribe from him. Photo: Instagram/Nexxiemusic

It never happened, forcing him to go online to expose the multiple award-winning DJ.

Anyways, that was half the story.

Speaking to eDaily, DJ Mo denied the allegations that he had taken a bribe in order to play Nexxie’s song on Crossover 101.

He shared a smattering of screenshots in which he proved that he had refunded the KSh 20,000 that he had received from the musician.

‘This guy is trying to get a little fame by dragging my name in the mud, fortunately, I had the screenshots, I don’t take bribes,” DJ Mo said.

In the screenshots, the musician can be seen asking the Deejay to sign him up on System Unit- A Deejaying Academy- that Mo owns. 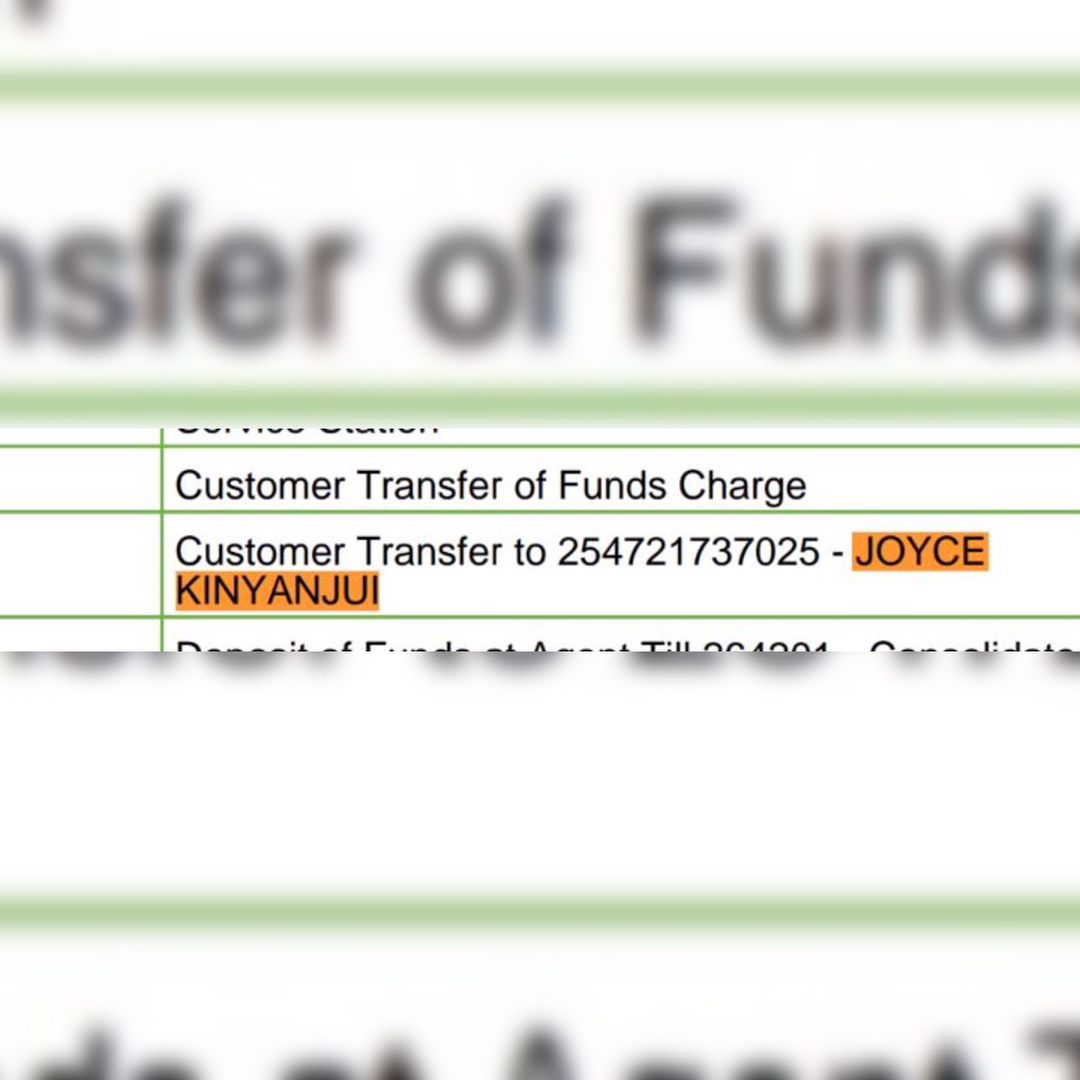 A screenshot from M-ledger which shows that DJ actually refunded the amount that had been sent to his phone. Photo: Instgram/DJ Mo

To which, DJ Mo explains that he does not sign up artists.

Mo now claims that he is working closely with the authorities with the conviction that there are people out there trying to tarnish his name. 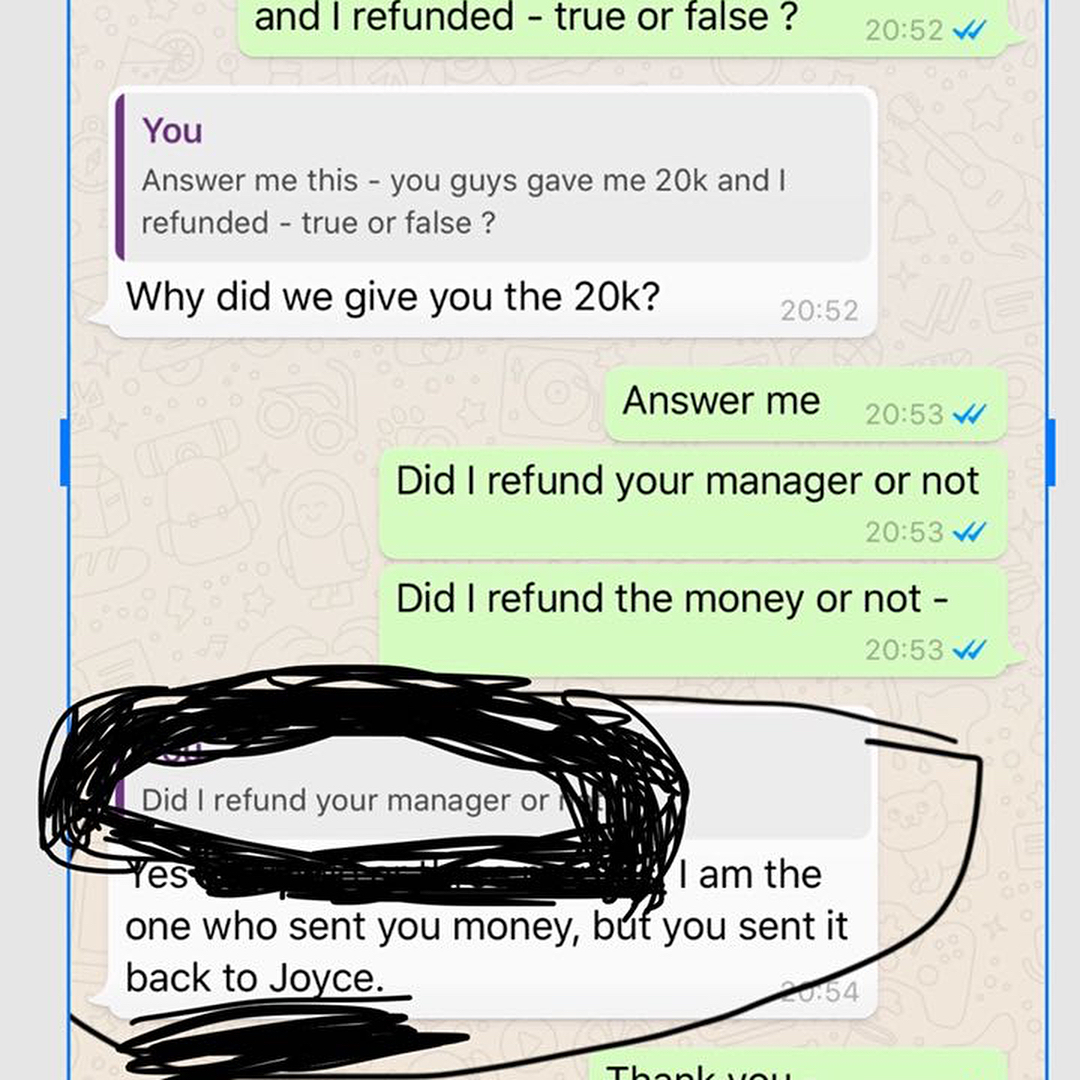 It turns out that the young musician had received the money which he had sent to DJ Mo’s phone. Photo: Instagram/DJMo

He also advices artists to be patient in their hussle and to avoid creating scandals in a bid of creating a name for themselves.

He insists that he has never taken a bribe from anyone in order to play their song.

Interestingly,  in 2016, Singer Bahati was on the limelight after he accused singer Daddy Owen of fleecing fellow singer Dennoh.

Dennoh who was living in squalor reportedly said that Daddy Owen did not pay him royalties from the song  ‘ Mbona’ as agreed.

Of course Daddy Owen denied the allegations and explained that Dennoh misused the proceeds he  received from the song.