It looked like the end of the road for Seleman Mirundi, popularly known as Mwarabu Fighter, when singer Diamond Platnumz fired and replaced him as his personal bodyguard.

For five years, Mwarabu Fighter was by Diamond’s side, or back, protecting him in every public appearance and ensuring order was maintained in his performances. 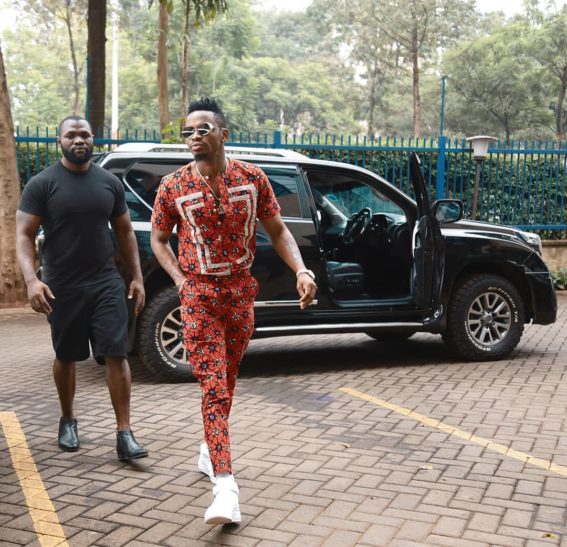 But reports from Tanzania indicated Mwarabu had a fallout with the decorated singer which saw him lose his job when he complained of lack of leave and increased work.

Mwarabu was later on involved in a road accident and further reports alleged Diamond and the Wasafi Crew did not support him while in hospital. 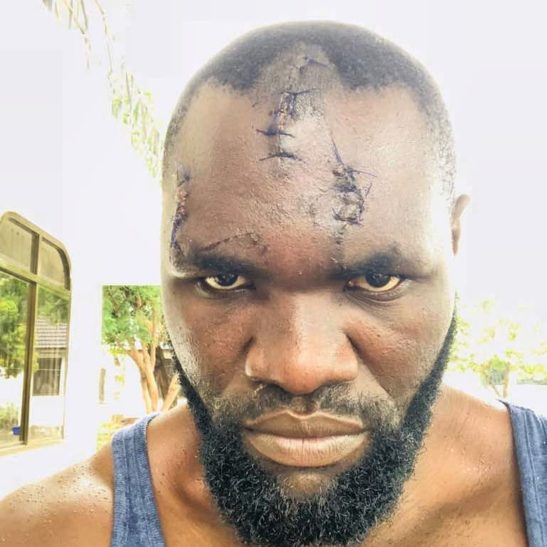 Months later, Mwarabu has bounced back by starting his own security company, Mwarabu Security Services.

In a social media post, he said the company will provide services to individuals, events and even homes. 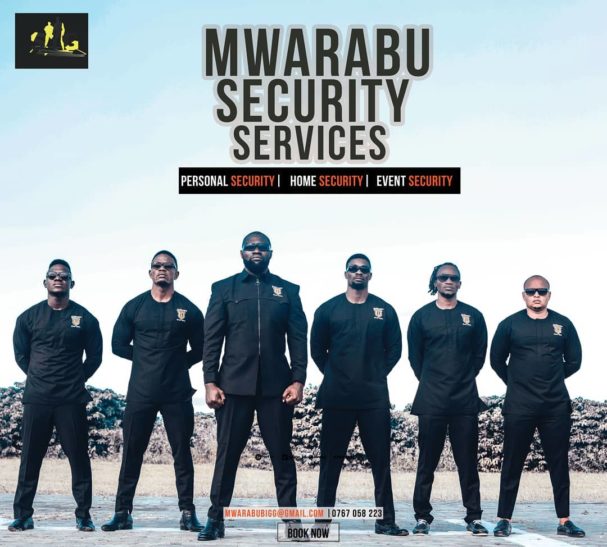 Mwarabu has now started his own security company