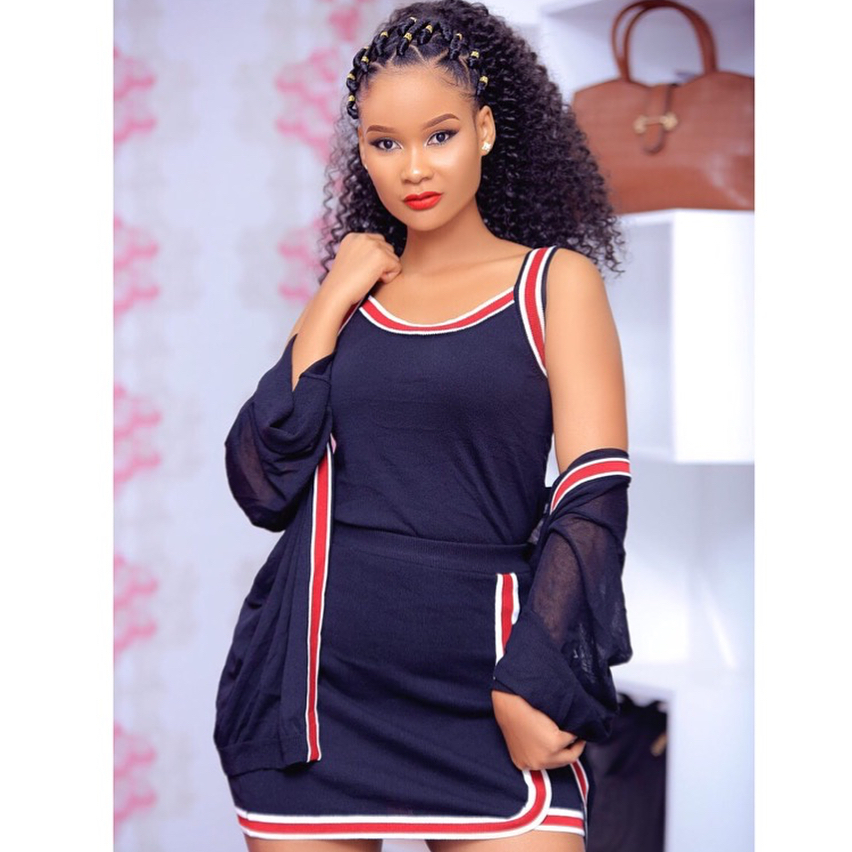 Diamond’s side of the family abhors Diamond’s relationship with the plus-size model and at one point, the singer’s mother got into a fierce fight with the model at her Madale home.

Hamisa has previously been accused as having been the force that tore apart Diamond and his ex-wife Zarina Hassan.

Interestingly, Diamond has said that Hamisa and Dylan are free to attend Princess Tiffah’s birthday if they wish.  It is not however clear how Diamond’s ex-wife would react to it.

He also said that he will attend Dylan’s birthday if he is invited adding that he is cordial with his baby mama.

Now, Global Publishers reports that Hamisa Mobetto had extended invites to her baby daddy’s family but no one  confirmed attendance.

Instead, the family members will be joining 40 other guests who will be flying to South Africa for the much hyped, week-long Princess Tiffah’s birthday. 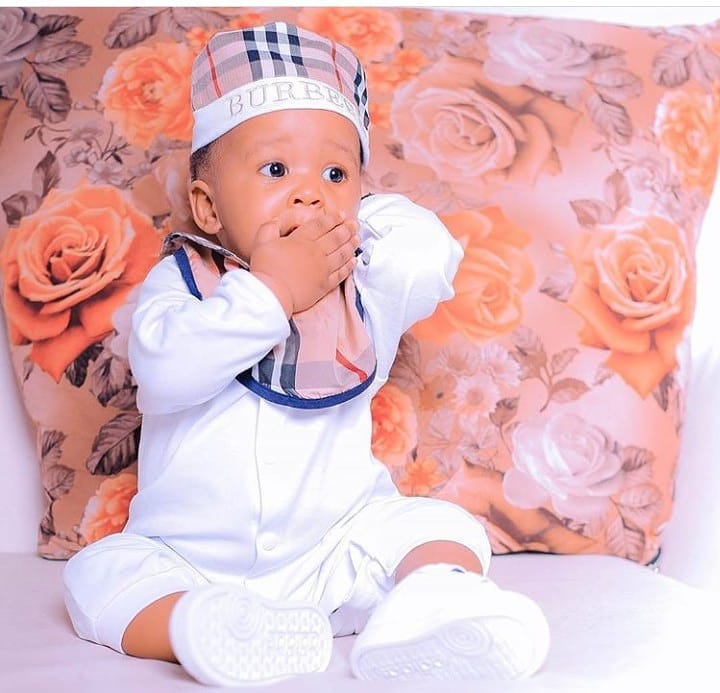 The party is being planned at Diamond’s Madale home by Sanura Kassim- the singer’s mother.

Diamond’s sister, Esma Platnumz told a Tanzanian tabloid that Hamisa has never invited them to any party and they will not be attending this one.

Still, another member of the singer’s family added that the entire family is focused on traveling to South Africa for Tiffah’s third birthday: 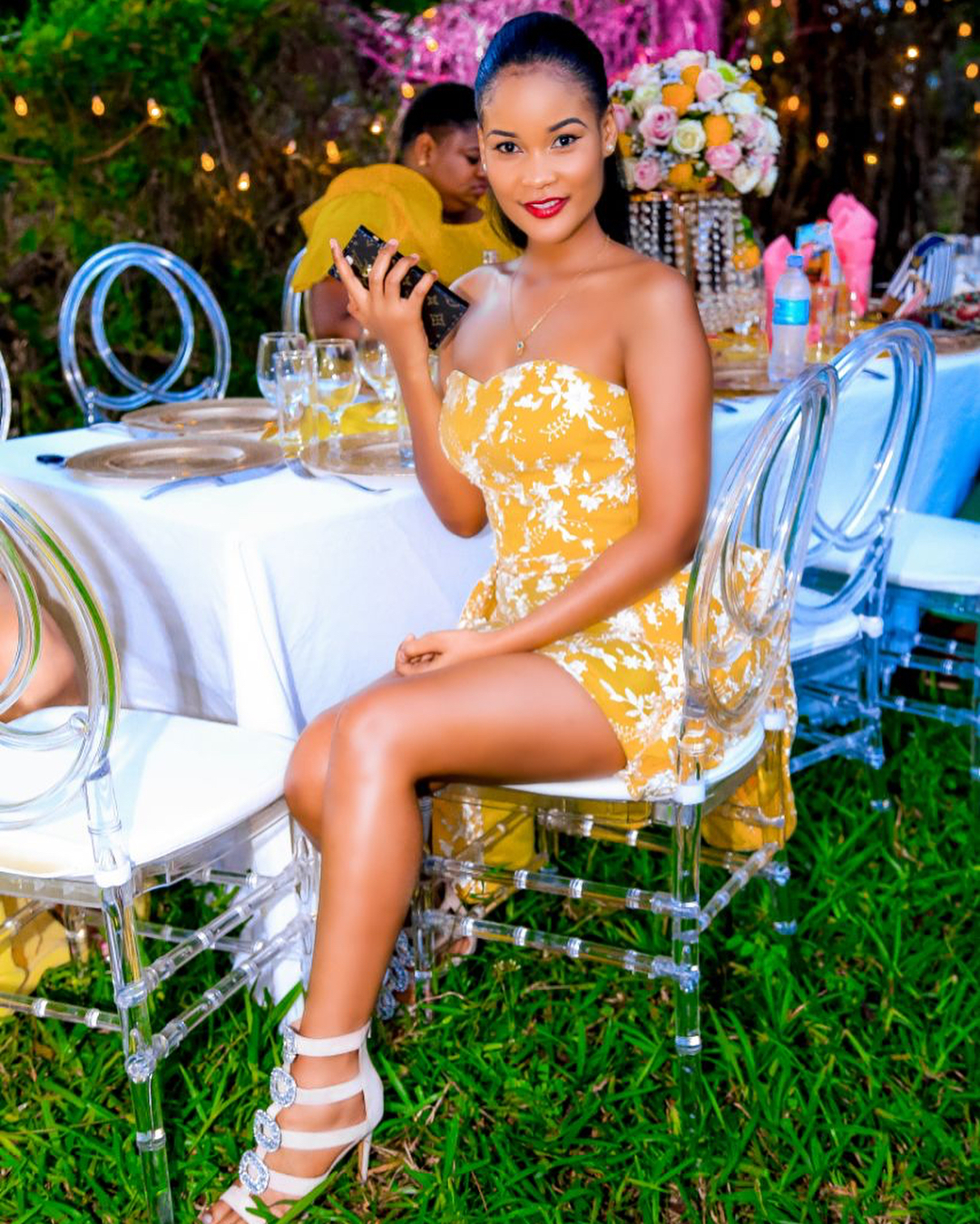 According to Diamond’s manager Babu Tale, Diamond will fly a handful of family and friends to South Africa days to Tiffah’s birthday.

Already,hotels have been booked and everything has been laid out pending the party which will be broad-casted live on the Diamond-owned Wasafi TV.