Singer Diamond’s side dish Tunda Sebastian has distanced herself from rumours that she was waist-deep in the Zari-Diamond breakup.

And for a good reason because the swahili babe has been rumoured to be the latest conquest warming the singer’s bed.

Tanzanian blogger and rubble-rouser Mange Kimambe alleged in an article that Tunda was heavy with Diamond’s child. 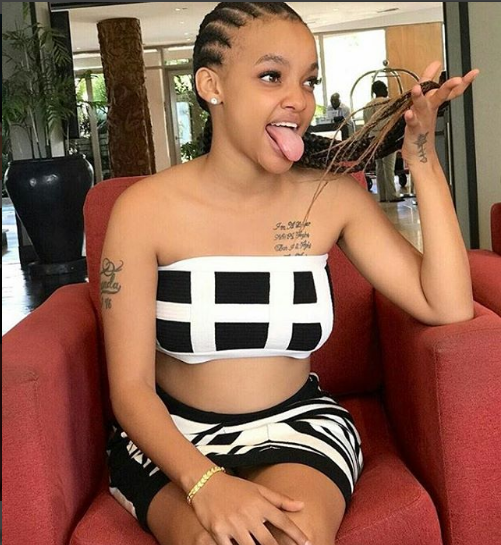 Diamond denied the rumours while on a tour of Kigali although a video shared online had shown him getting cozy with with the young model.

A week after the rumours and on Valentine’s day to be precise, Zari Hassan dumped her husband like hot garbage.

In a post teeming with emotions on Instagram, Zari claimed that Diamond had cheated on her multiple times and abused her emotionally. 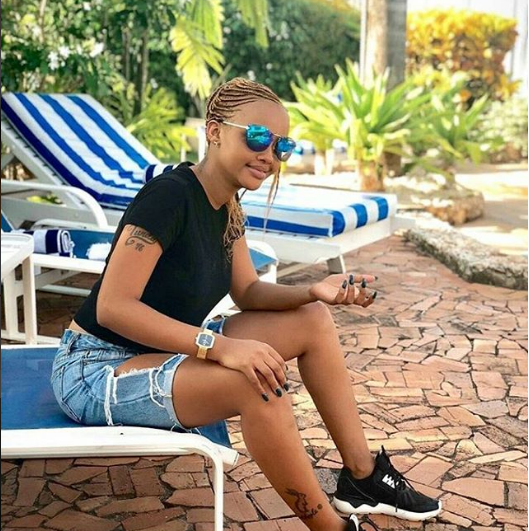 Tunda Sebastian in a past photo. Photo: Instagram/tundaofficial

She then dropped the bombshell. It was over between them. They would only share the responsibilty of bringing up their kids.

A week later, curious fans tried to piece together reasons why the East African couple broke up and Tunda was in the middle of the storm.

To set the records straight, Tunda jumped three feet high and distanced herself from the couple’s woes:

” Mimi Kuhusu Zari sijui ishiu za kuachana kwao na Diamond au kitu chochote, sitaki kabisa kuzungumzia maana wengine wetu ni kama kunguni nikisema chochote itakuwa shida,” Tunda told clouds FM. ( I have no idea why the two broke up and will not comment on anything since I get in trouble whenever I speak)

eDaily understands that Diamond is yet to approach his ex-wife to discuss the issue.

Zari on her part maintains that Wema Sepetu’s closeness to Diamond was the last straw on marriage that was teetering on stilts.