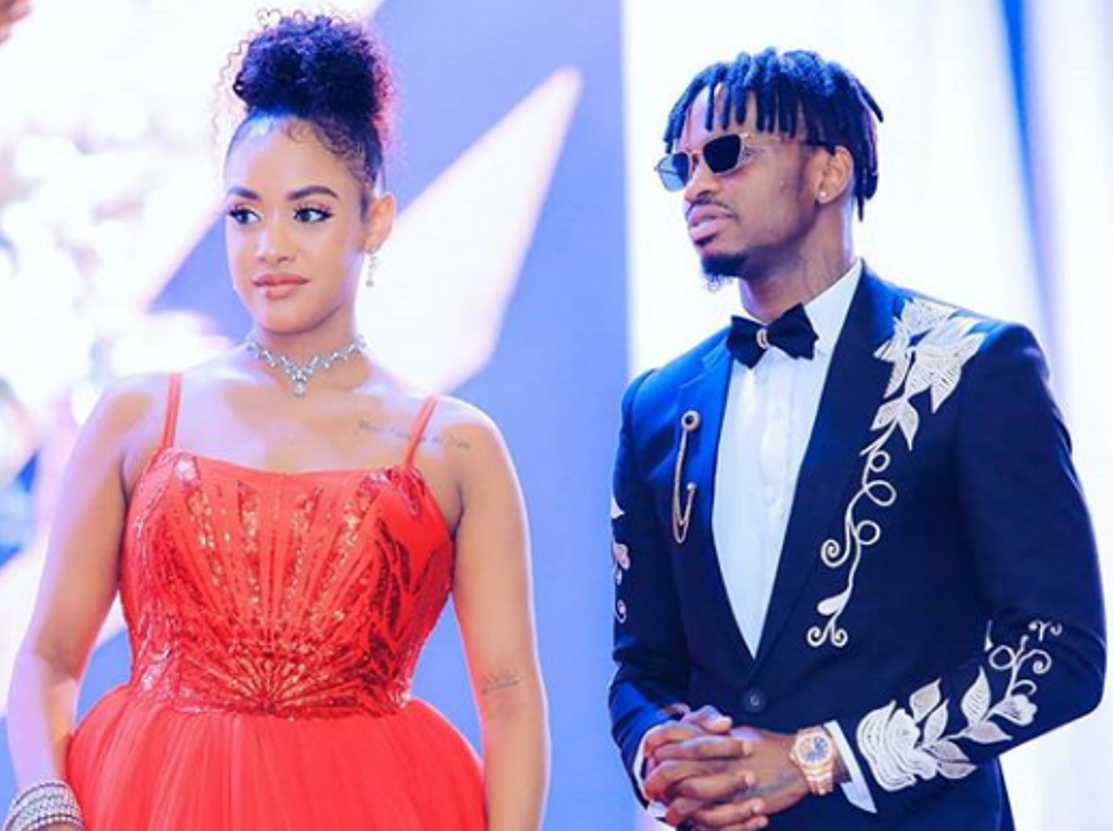 Kenyan songstress Tanasha Donna Oketch has come out to allege that Tanzanian heavy-hitter – and the father of her child – Diamond Platnumz is a deadbeat dad.

Speaking during an interview with comedian and radio host Jalang’o, Tanasha said the ‘Jeje’ hitmaker has not sent her a cent towards their child’s upkeep since they broke up.

The ‘Sawa’ singer further revealed that she – however – does not depend on Diamond for any financial upkeep since she also makes her own money.

Tanasha added that their son – Naseeb Junior – has also landed a few endorsements since his birth hence they are stable enough.

“I have been doing it all on my own, to be honest; I will be 100% honest with you. I’m very real and am not gonna say something that is not the case, given all the respect I have for him,” said Tanasha.

“He is not supporting; am doing it on my own and I don’t need his support, to be honest. I’m raising my son just fine, there is nothing that boy lacks in his life. He is fine.”