Tanzanian musician Diamond Platnumz is in love with a Kenyan lady identified as Tanasha Donna Oketch.

Diamond took to Instagram, via the Insta stories feature on Tuesday, to reveal that he and Ms Oketch are officially an item.

The “Sikomi” star also took a video showing the two on vacation on a sandy beach.

Well-placed sources, however, cast doubt on the musician’s claims, with an informant revealing that NRG Radio is working on a project with the Tanzanian heavy-hitter, and NRG Radio is, therefore, using the two brands to create hype ahead of the launch. 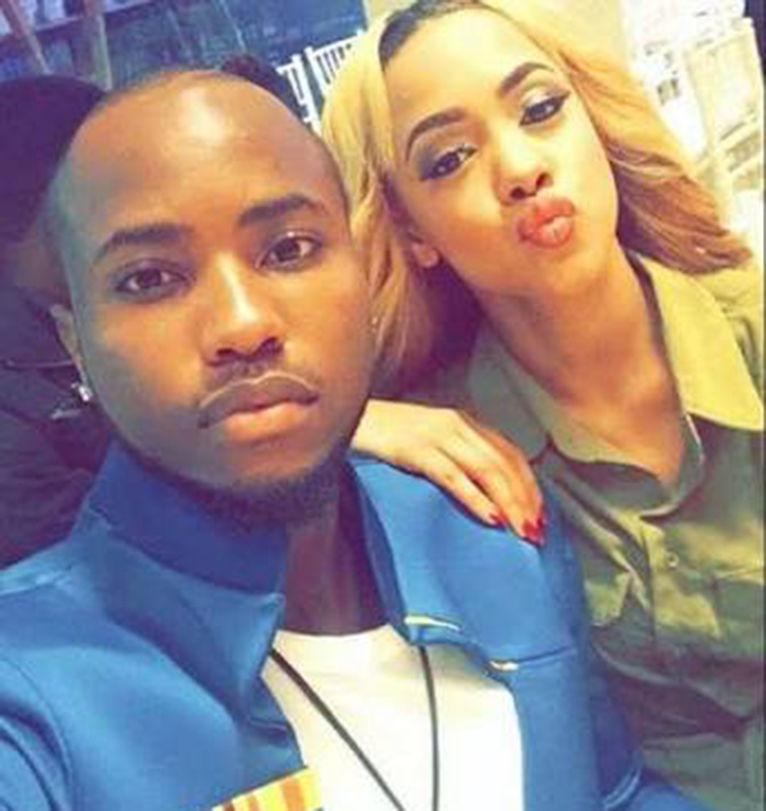 Ms Oketch and Mr Mutuma went separate ways early 2017, with Ms Oketch citing “incompatibility” as reason for their break up.

Introduction of Ms Oketch into the picture has left a section of the musician’s fans confused, given the singer’s mother, Sanura Kassim, early November confirmed that her son had gotten a lover in the name of Kim Nana, whose real name is Lilian Kessy.

Diamond’s kinsperson, who sought anonymity, was the first to break news about the musician’s new found relationship with Kim Nana.

“…Diamond is so serious with the video vixen [Kim Nana] that he has convinced her into changing her religion [from Christianity to Islam] as they plan their wedding. Diamond says age is catching up with him, and he needs to settle down,” the artiste’s relative told Tanzania’s Amani newspaper.

However, his mother confirmed that her son was indeed “serious” with “the mother of the house – Kim Nana”.

It remains unclear at what point exactly Diamond and Kim Nana began dating.

Those revelations came on the back of a statement by Diamond’s mum that she “has no rights, whatsoever, to pick a wife for my superstar son”.

“I cannot choose a lifetime partner for Diamond. That is his obligation. I have heard some people advising him to marry Zari [Hassan]. [I won’t encourage or discourage him from doing that]. When the two met and started their relationship [in November, 2014]; and even went ahead to get [two] children together, my opinion wasn’t sought. On who becomes a spouse, is a decision made by lovers themselves, and not the lovers’ parents,” Ms Kassim told Tanzania’s Risasi Vibes early November.