Diamond’s kinsperson, who sought anonymity, was the first to break news about the musician’s new love life. 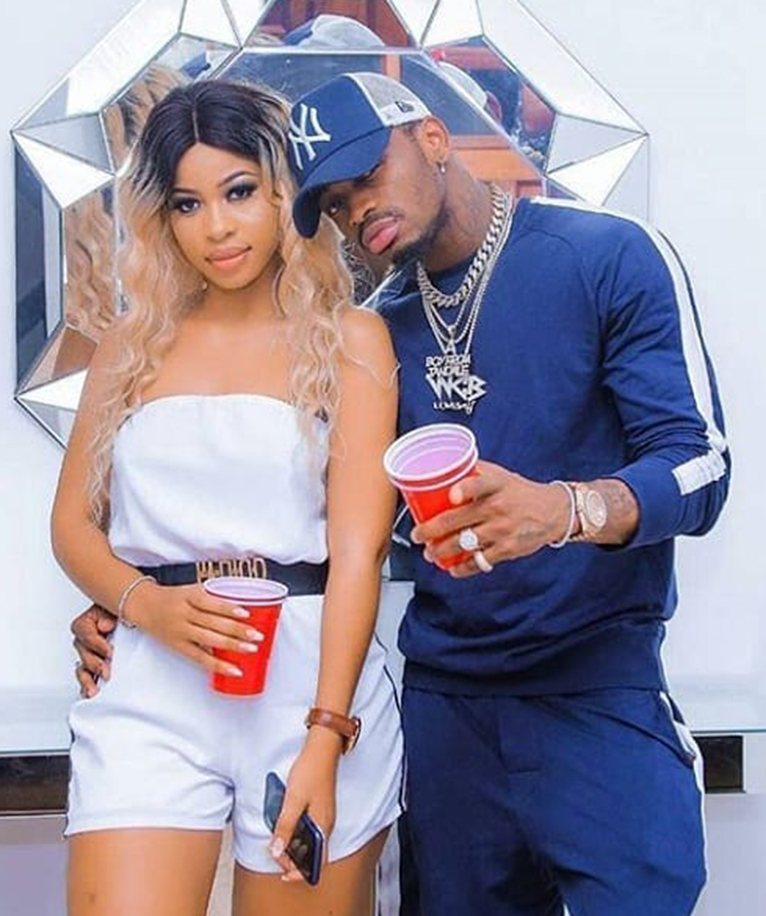 “Those reports claiming Diamond’s mother threw Kim out of the musician’s Madale home are false. If anything, Diamond is so serious with the video vixen that he has convinced her into changing her religion [from Christianity to Islam] as they plan their wedding. Diamond says age is catching up with him, and he needs to settle down,” the artiste’s relative told Tanzania’s Amani newspaper.

However, his mother confirmed that her son is indeed “serious” with “the mother of the house – Kim Nana”. 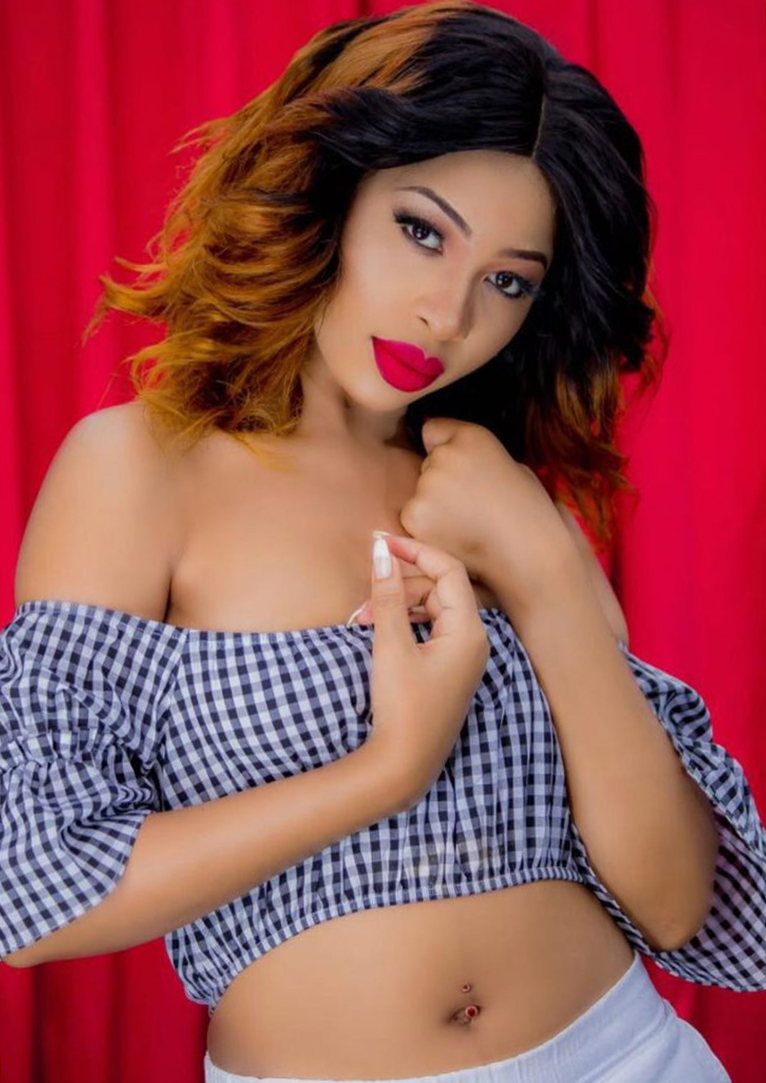 Kim Nana says she is happy that Diamond’s family has accepted her. [PHOTO | COURTESY]

These revelations come on the back of a statement by Diamond’s mum that she “has no rights, whatsoever, to pick a wife for my superstar son”.

“I cannot choose a lifetime partner for Diamond. That is his obligation. I have heard some people advising him to marry Zari [Hassan]. [I won’t encourage or discourage him from doing that]. When the two met and started their relationship [in November, 2014]; and even went ahead to get [two] children together, my opinion wasn’t sought. On who becomes a spouse, is a decision made by lovers themselves, and not the lovers’ parents,” Ms Kassim told Tanzania’s Risasi Vibes early this week.