An undated video of a young woman smashing the windscreen of a Mercedes Benz parked next to apartments, believed to be in Mombasa, has gone viral on instant messaging service, WhatsApp.

The woman was in the company of two youthful men, who were helping her to wreak the destruction.

After accomplishing their mission, one of the men was seen carrying the woman in his arms as they walked away boisterously.

A woman, who was filming the entire incident on phone from the balcony of her house, can be heard repeatedly remarking: “woyi”, an indigenous word used extensively in Kenyan context to express pity – in this case, to the owner of the car.

It is alleged that the red Mercedes Benz belongs to the woman’s boyfriend, and that cheating allegations against the man attracted her wrath.

EDAILY could not independently verify those claims.

We have, however, sought comment from a lady believed to have been the key subject in that video. 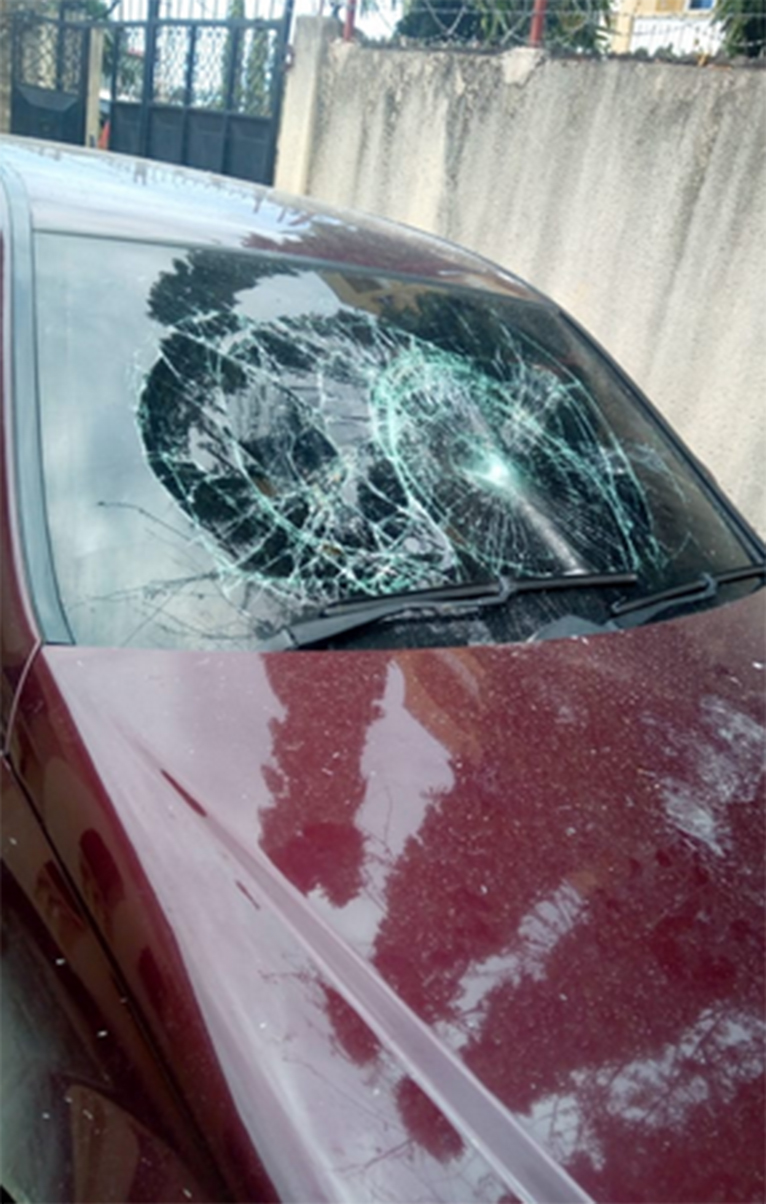 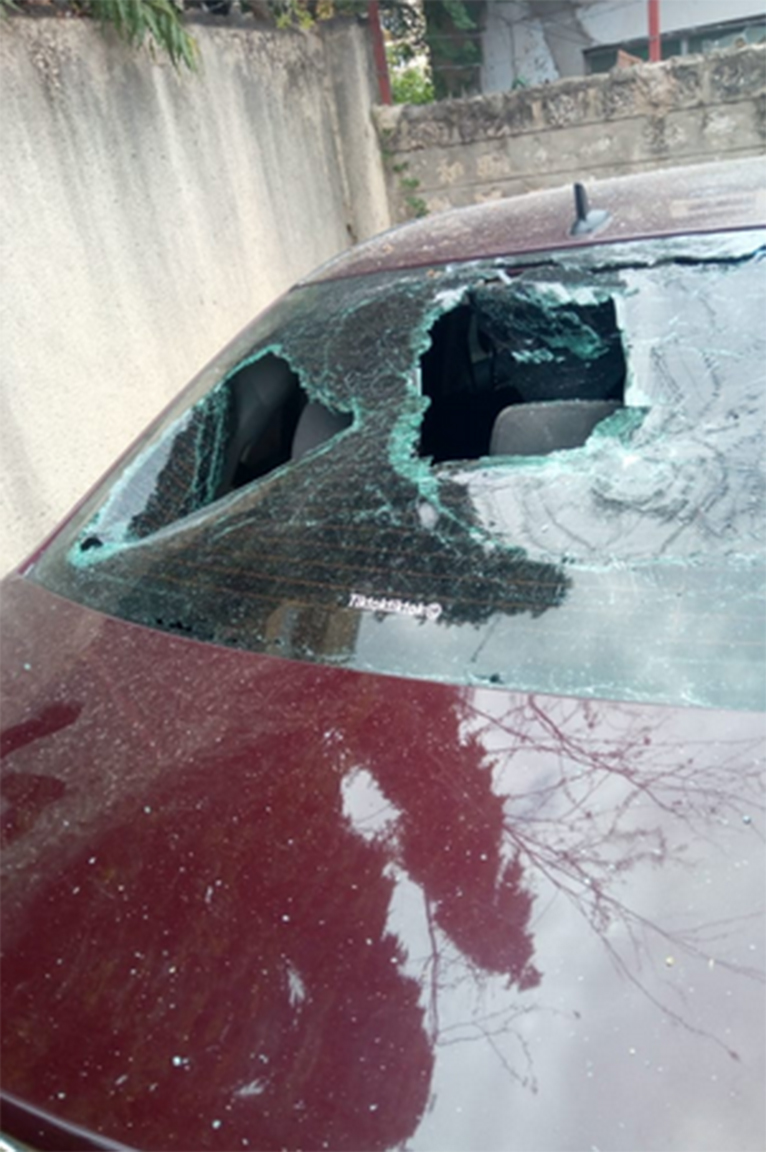 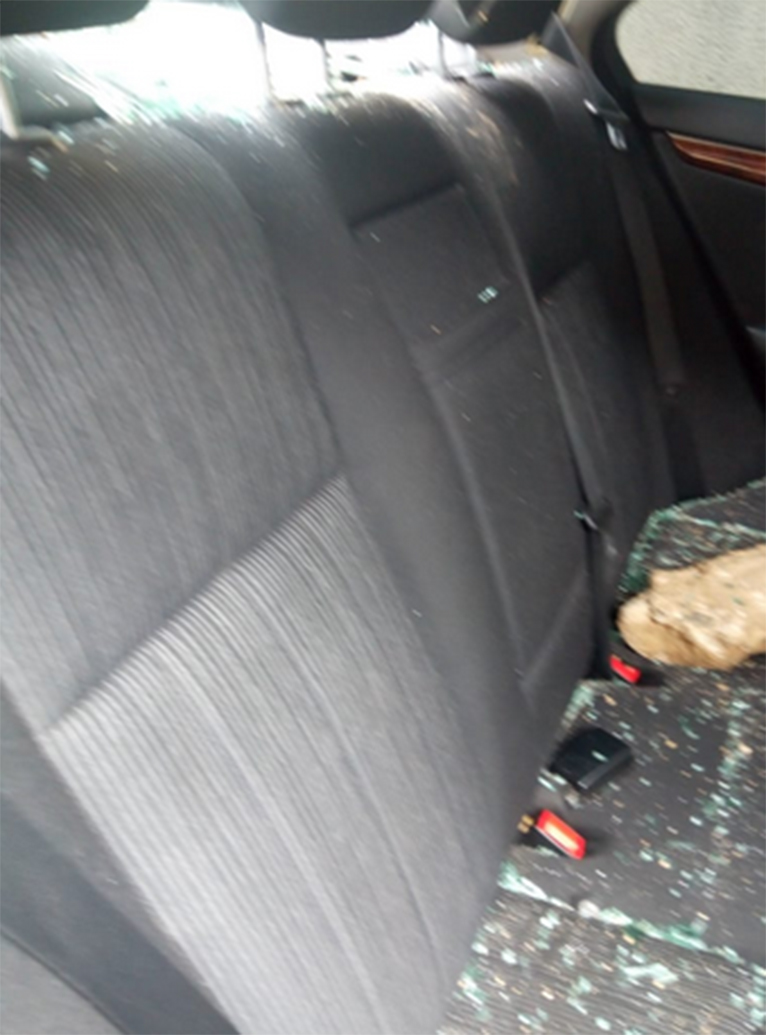 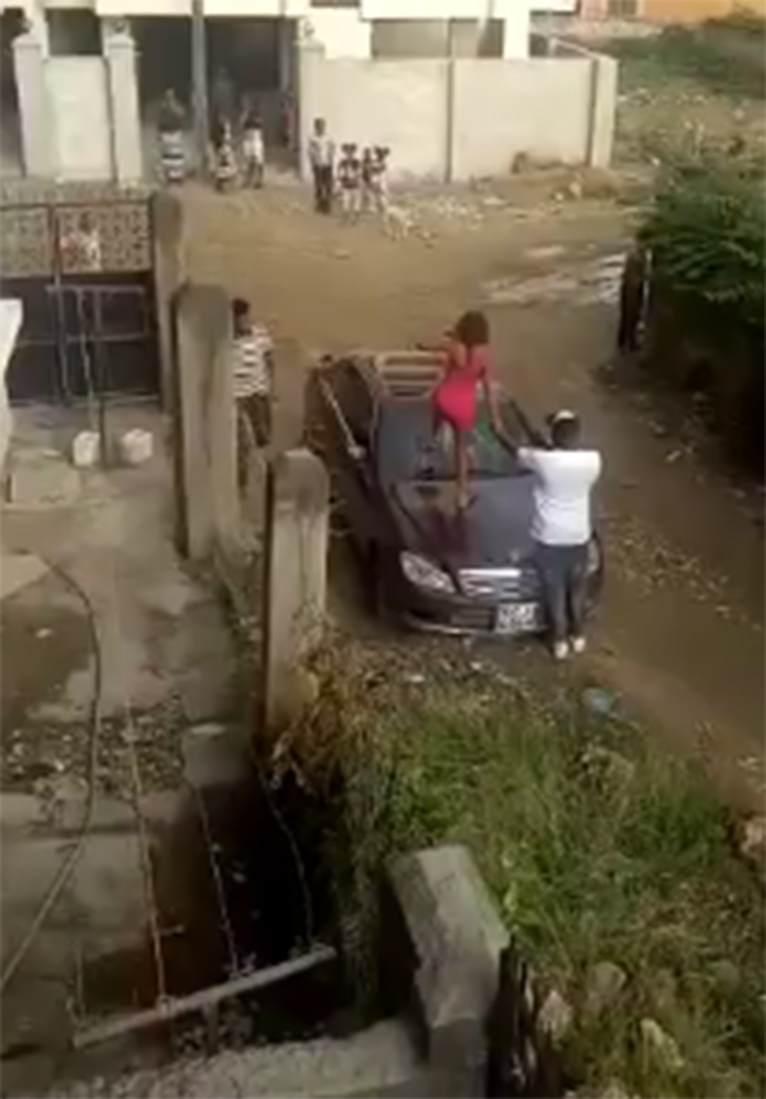 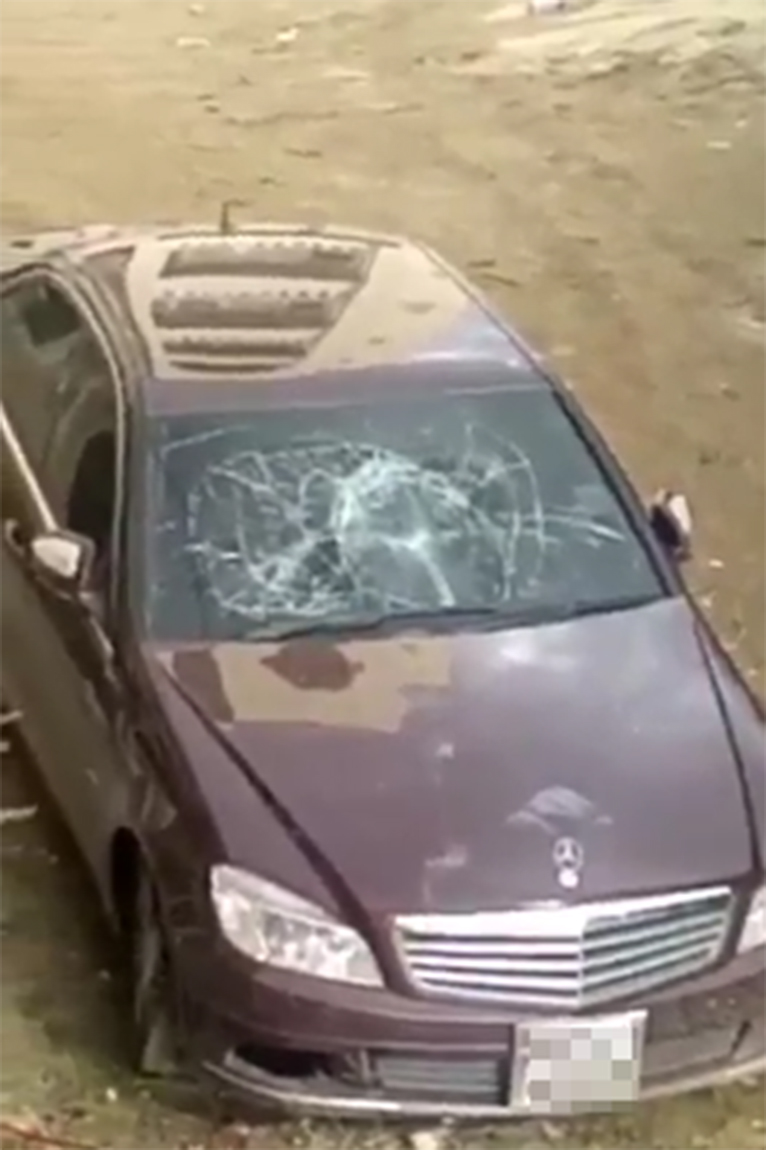 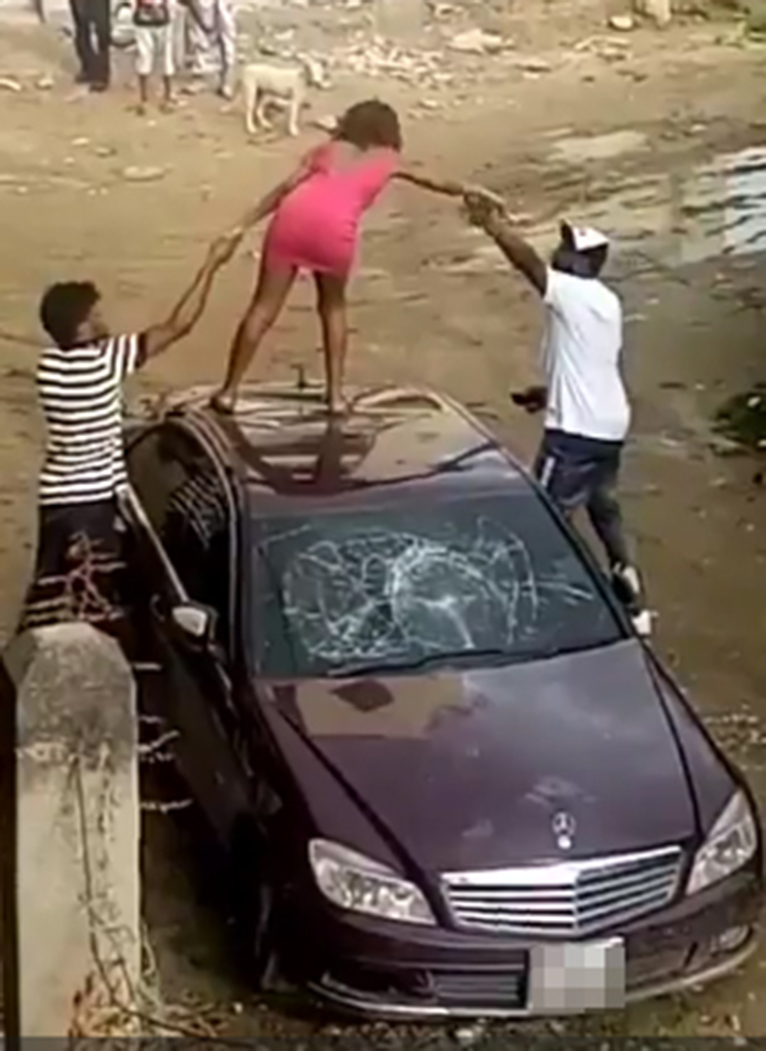