Transport on the busy Mai-Mahiu-Narok road was disrupted Wednesday morning (March 14) after heavy downpour experienced in the area and other parts of the country resulted in a ravine cutting across a section of the road in Suswa.

Police deployed to the scene early Wednesday urged motorists to use alternate routes on the Nakuru Highway.

No casualty was reported, when a section of the Mai-Mahiu-Narok road caved in.

Police say the affected area is four meters wide, and “would take time to repair”.

Motorists from Kisii, Bomet and Narok headed for Nairobi are advised to use the Kericho route; the same for those from Nairobi.

The Mai-Mahiu-Narok road was destroyed by water running from the hilly Suswa area. Suswa has been experiencing heavy rains. 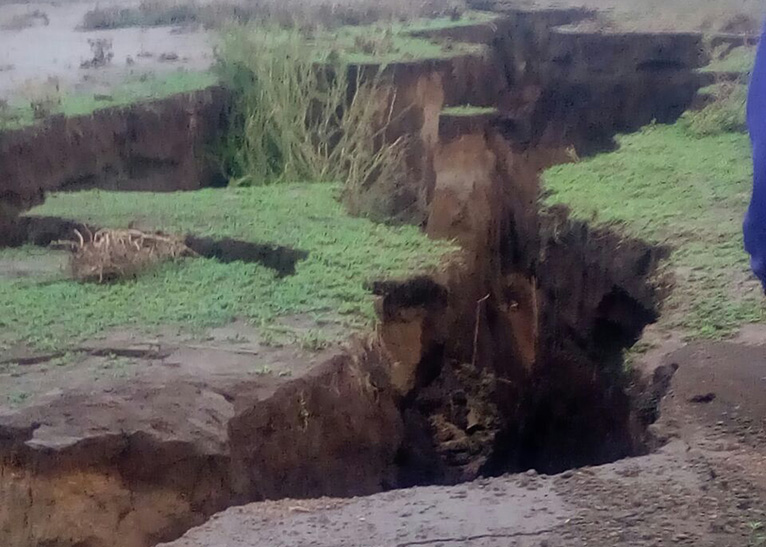 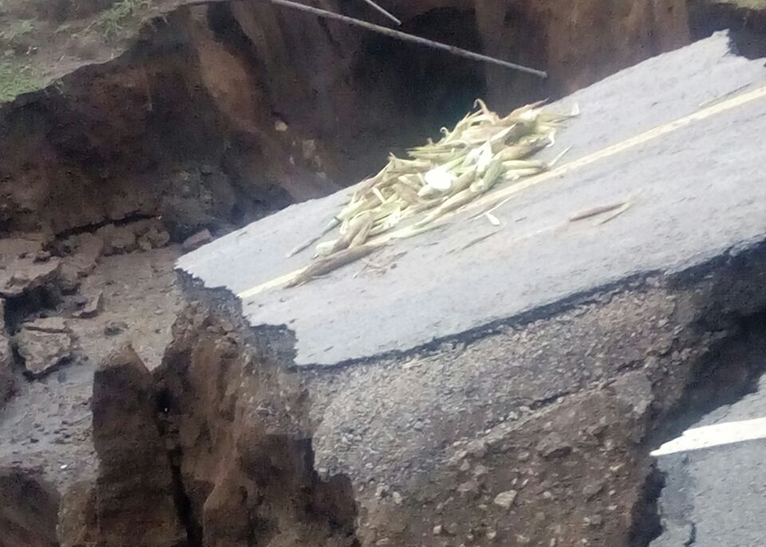 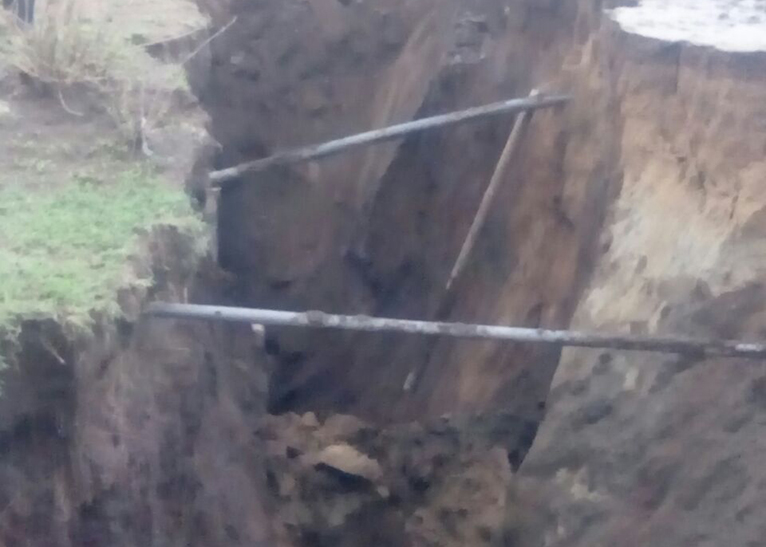 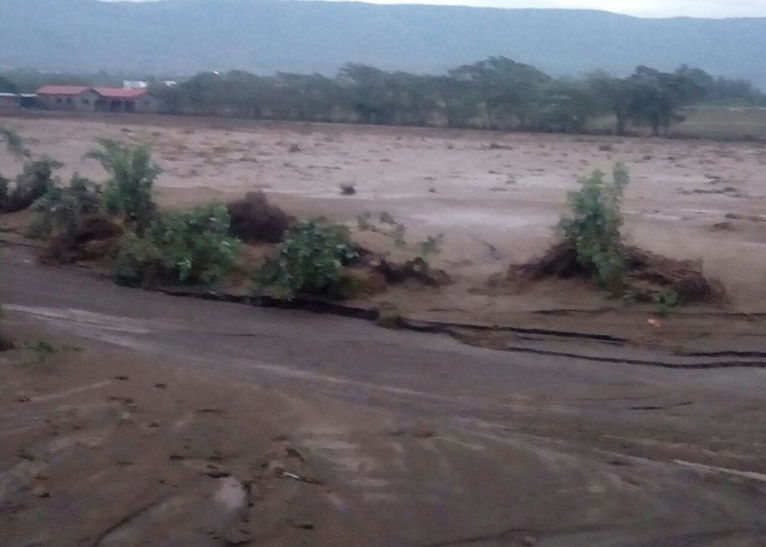 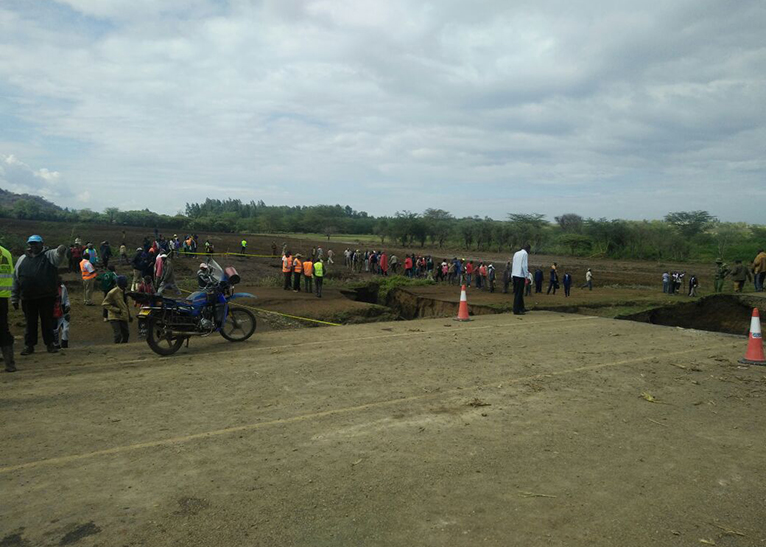 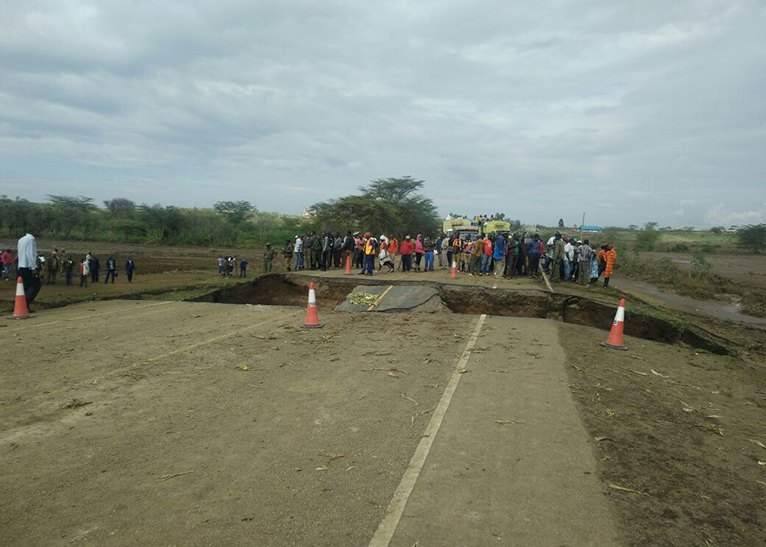