The Kenyan entertainment industry is mourning the death of Bana Sungusia band member, Bernard Onsongo, which occurred on Thursday morning (September 21) at Kasarani in Nairobi.

According to Bana Sungusia band leader, Edwin Momanyi Kenyatta, Onsongo died early Thursday at the St. Teresa Hospital in Kasarani, where he had been admitted after a short illness.

Onsongo’s sister, Rose Omwansa, said she was with him late Wednesday, when he showed signs of an improved health, only for her to receive the heartbreaking news Thursday morning that Onsongo was no more.

Band leader Momanyi has eulogised Onsongo as a “talented and inspiring musician”.

Onsongo, who died aged 41, is survived by a widow and three children.

Openda, Douglas Makambo, My Boss are among the top hits that were composed by Onsongo.

Onsongo will be buried at his ancestral home in Bobembe Village in Nyamira County on a later date, which will be communicated.

The Bana Sungusia band was formed in early 2000s.

Onsongo’s death follows that of Maureen Wanza, who died Tuesday morning (September 19) at a hospital in Kilifi County while giving birth. 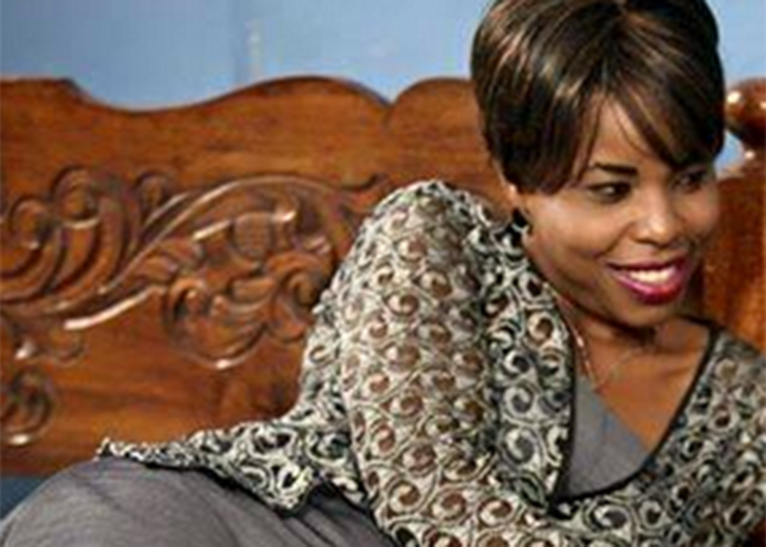 Wanza’s baby did not survive.

Ken Ambani, who acted alongside Ms Wanza in several films, eulogised Wanza as a “humble, industrious woman, who interacted freely with everyone”.

“The sad news about Maureen Wanza’s death came as a shocker to me. When she was about to leave for hospital Tuesday morning, we spoke on phone. I prayed for her, encouraged her that all was going to be okay,” said Ambani.

“Wanza was a person so close to me. She played roles as my wife in quite a number of movies that we featured in. She was a very humble person, who worked hard for every coin. I will surely miss her.”

In the October, 2015 Kalasha Awards, Wanza was nominated for Best Lead Actress in TV drama for her role as Sasha in the series Sumu.

As Sasha, Wanza played the role of secretary to Benjamin Kido (Ken Ambani). She would later become Benjamin’s wife after a relationship blossomed between them.