Nigerian musician Davido spent Ksh12.6 million (N45 million) on a new car, which he gave to his lover, Chioma Avril, on her 23rd birthday. 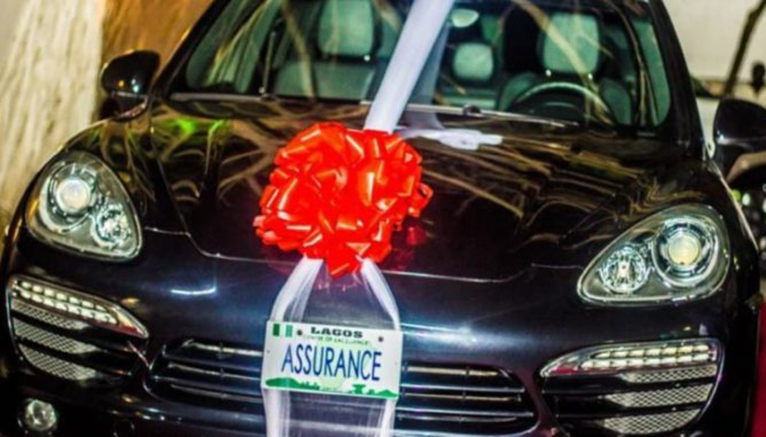 In his speech at the soiree, Davido revealed that he and Chioma have known each other for five years thus far. Davido, who has two children from previous relationships, says he is optimistic that he and Chioma will spend the rest of their lives together. 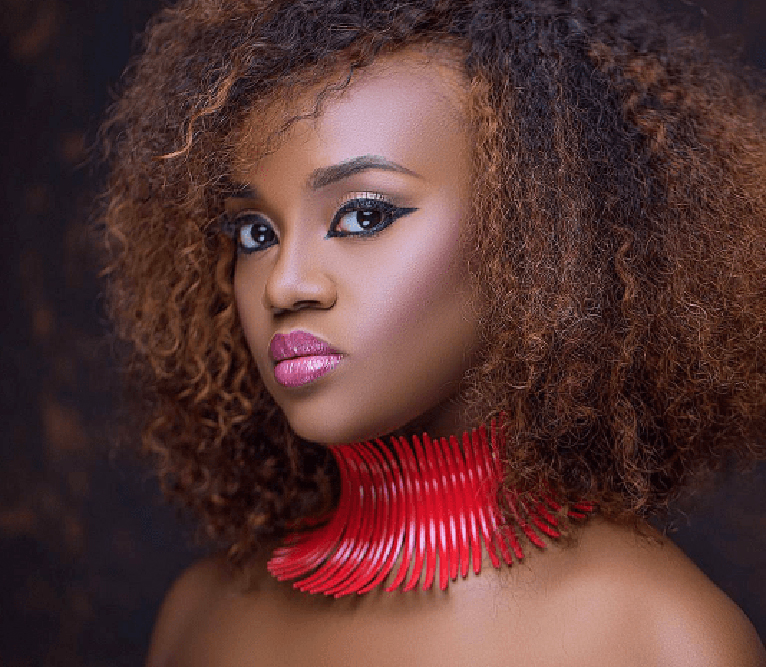 Chioma Avril and Davido have been dating for 5 years now. [PHOTO | COURTESY]

Chioma, popularly known as Chef Chioma, is a professional cook.

Davido surprises lover with a Ksh12.6 million Porsche on her 23rd birthday