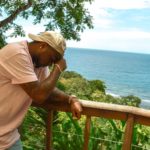 David Adedeji Adeleke, better known by his stage name Davido, is finally feeling the pressure of not having released new music to his fans.

Davido recently took to his Snapchat account to express his frustration at the leadership of Sony Music. Davido signed a mouthwatering deal with Sony in January, 2016 but is yet to release any song with the envied record label.

According to Pulse Nigeria Davido’s debut single is titled How Long, and it features Sony label mate and US singer, Tinashe. The video was shot in July, in Malibu, Carlifornia, with photos released to the media to promote the project. But it is yet to be released.

A release date for the single was earlier scheduled, for Friday, September 9, 2016. When that was announced, Davido was excited, and took to Snapchat to express his happiness on the authorization to release new music

However it seems it will be a while till that dream comes to reality as the singer has now backtracked and expressed his disappointment with the label. 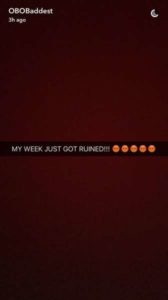 Davido: Sony is frustrating my music 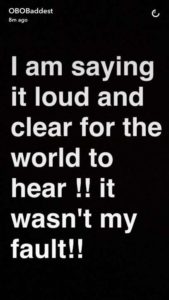 Davido: Sony is frustrating me!