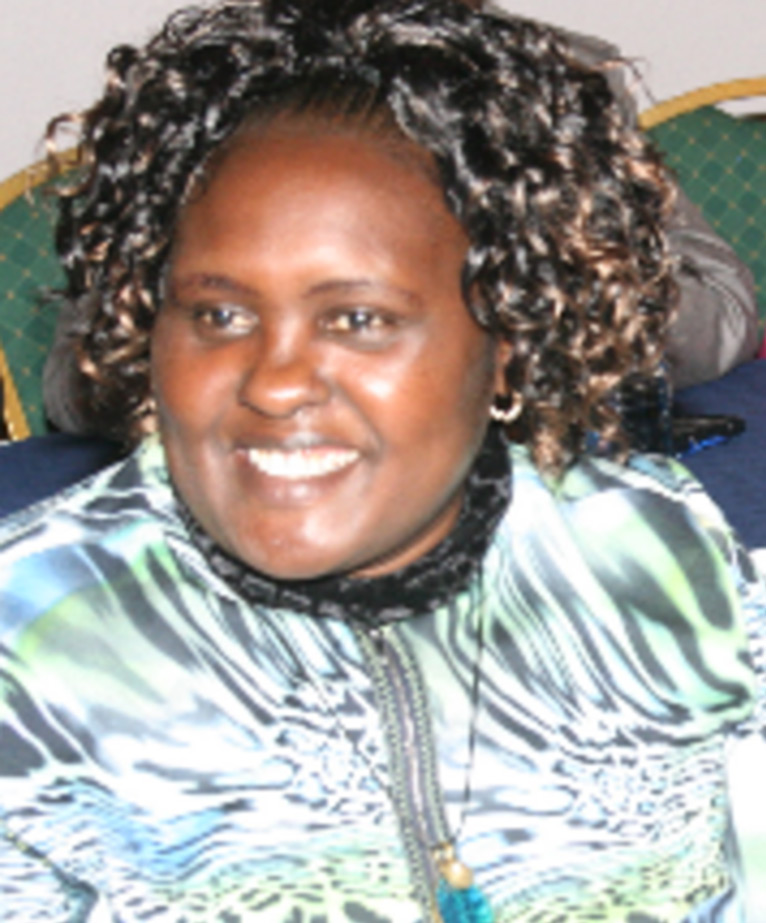 Speaking during a funds drive in aid of Oljorai Baptist Church in Gilgil Constituency on Saturday, September 24, Leah said it was improper for Mr Odinga to hoodwink the public, knowing very well that the allegations could not be refuted by the dead.

“Why lie on the dead who cannot respond to allegations? Why lie in anticipation that you will get Maa vote or sympathy? Mzee showed us the way in Jubilee and his word stands,” said Leah.

According to Ntimama’s daughter, Lydia Ntimama, Leah is not Ntimama’s biological offspring as she claims, but the veteran politician’s “distant niece”. 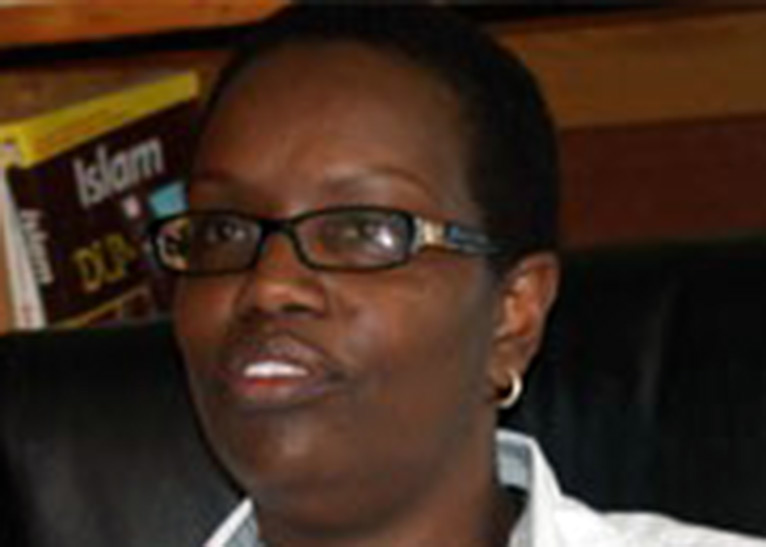 Lydia says Leah adopted the surname Ntimama way before the latter passed on, and no member of the family compelled her to drop the last name as Ntimama would not approve of a dispute over a surname.

Lydia says Leah, whose surname is Naikanae, should not claim that she is Ntimama’s family official spokesperson, and that it is wrong for Leah to go round spilling details of alleged Ntimama–Raila call.

According to Lydia, Ntimama was so close to her – and would not keep anything secret from her.

“At this time we are in mourning. It is wrong to have anybody speak on behalf of the family. We do not have anybody who can purport to speak on behalf of the Ntimama family. We have not assigned a spokesperson to speak on our behalf, we have not even gathered together to talk about any issues that have to do with Mzee. As we speak now, we are dealing with our current loss, and the grief is not something that we are going to politicize. We won’t speak about the things he said or he did not say. Even senior politicians should not purport to speak on behalf of Mzee. I think they should respect the dead,” Lydia Ntimama exclusively told eDaily.

During the burial of Ntimama in Narok, Raila Odinga claimed that the fallen Maasai leader had called him after leading a delegation of community leaders to meet President Uhuru Kenyatta at State House to declare that he was still in ODM.

She defended the Jubilee government on allegations that there are two hands with one allegedly suppressing the Maasai community.

“I stand here as Leah Ntimama to say that the government does not have two hands as Raila claims. We are behind President Uhuru and his Deputy William Ruto,” she said.

Leah vowed to face Raila when he visits Narok County next week to tell him off on the telephone conversation matter.

“I vied for Women Rep in 2013. And what informed me that time is still what’s burning in my heart today. Oppressed in the society are the women, the youth and the elderly. Those ideally would be the people I would like to focus on; and the women rep seat just sort of fitted snugly for me.

Lydia refutes claims that ascending to the Women Representative seat will be facile for her because she bears Ntimama name.

“I lost in 2013. I was still Ntimama’s daughter then. Nothing has changed. Today, the fact that he is not here with us, May God rest his soul in peace, he has been an excellent father, mentor, icon for the Maasai people. He has shown great leadership. A walk in the park in politics is a talk that people who do not know about politics talk about. There is never an easy path in politics. I have to pursue my dream aggressively,” Lydia told eDaily.