A bizarre incident happened at Kabarnet Town on Wednesday afternoon, when a swarm of bees flew down on to a motorbike, leaving residents confused.

Traders, who were going about their business opposite Transnational Bank Building in Kabarnet Town, fled the vicinity in panic. The bees, however, proved harmless.

When the residents discovered that the bees were not going to attack them, some of them got the courage to touch the insects.

A section of the residents speculated that the incident was a consequence of witchcraft.

One of the residents, John Chebon, dismissed that speculation, saying the bees were only making a temporary stopover on the motorbike before flying away.

Another resident, Bishop Daniel Chemon of the Full Gospel Churches of Kenya (FGCK ) in Kabarnet Town, said the bees “are a source of blessings, not curse”.

The motorbike owner, who got impatient when the insects did not fly away after an hour, hopped on the bike and sped off.

Some of the insects fell off the bike during the journey. 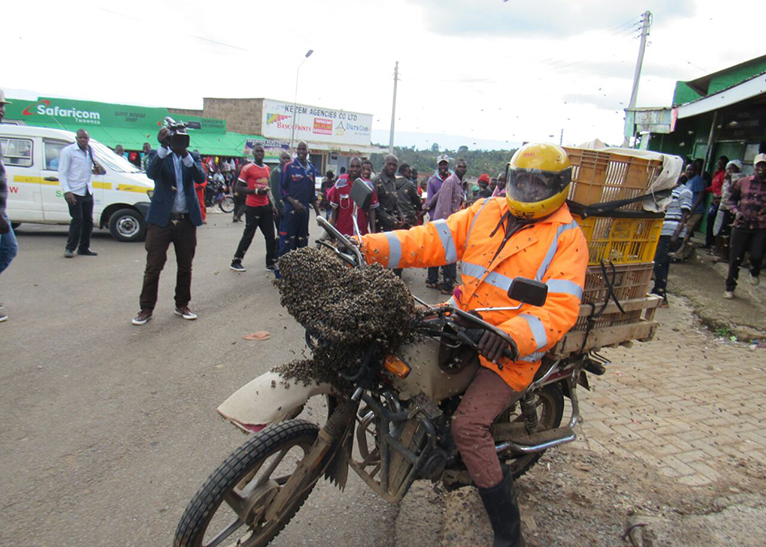 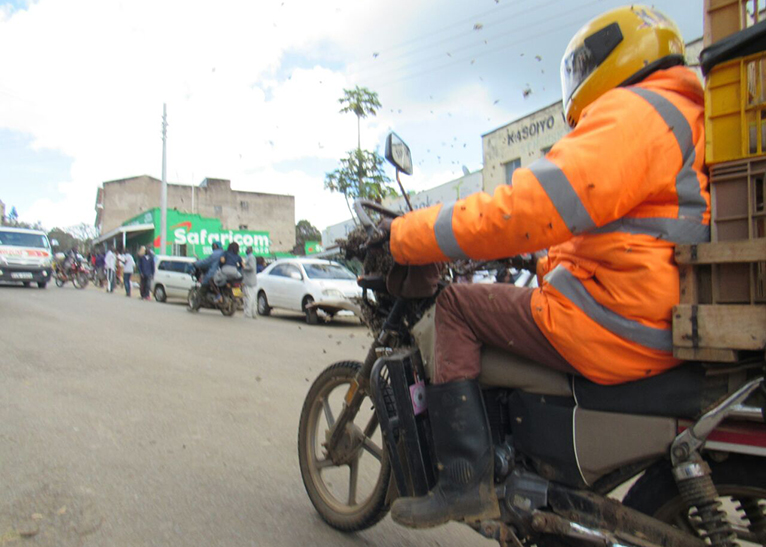 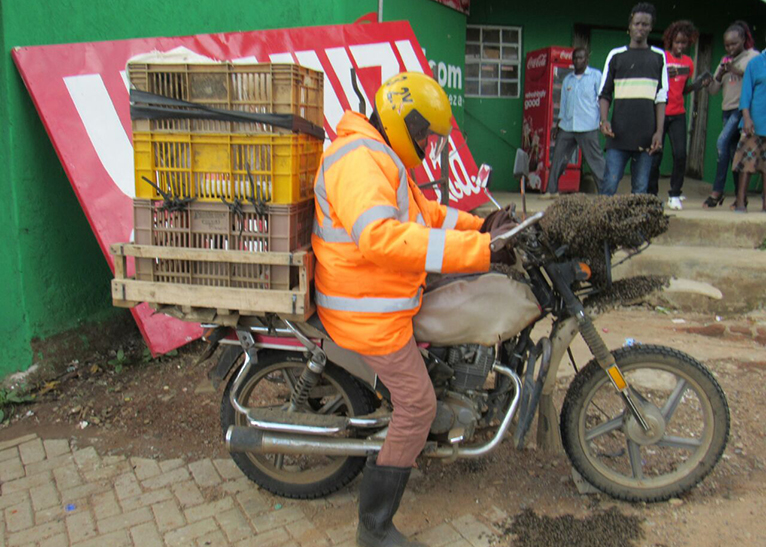 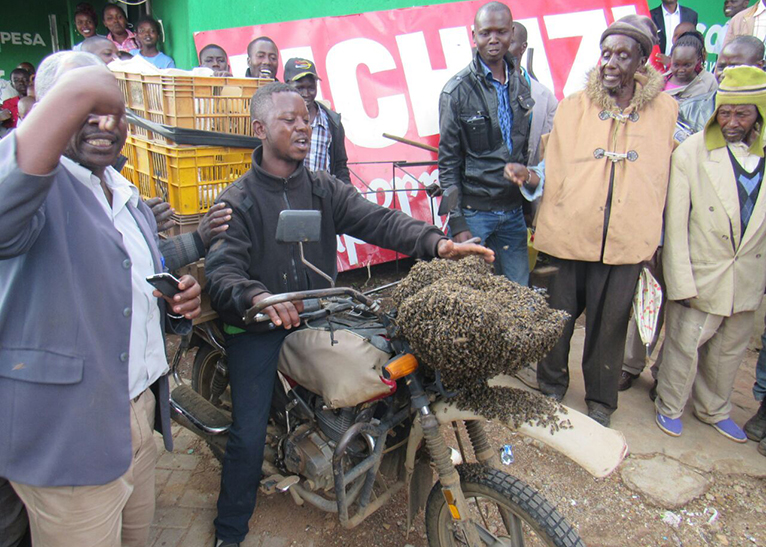 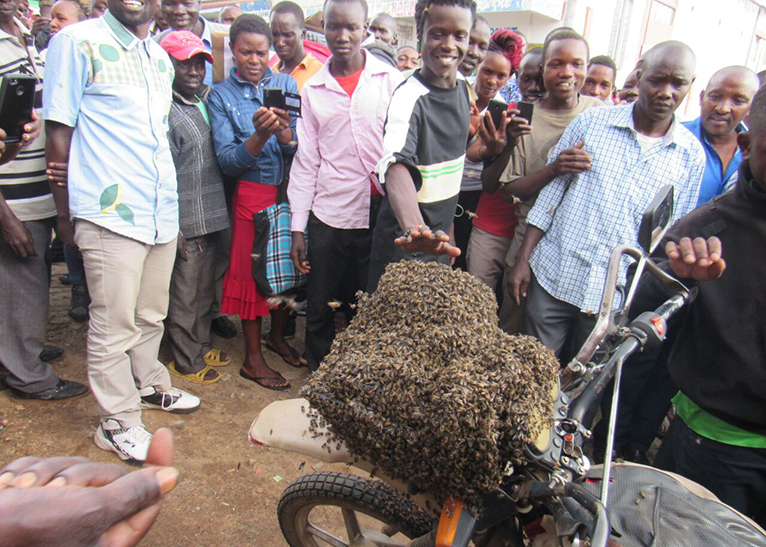 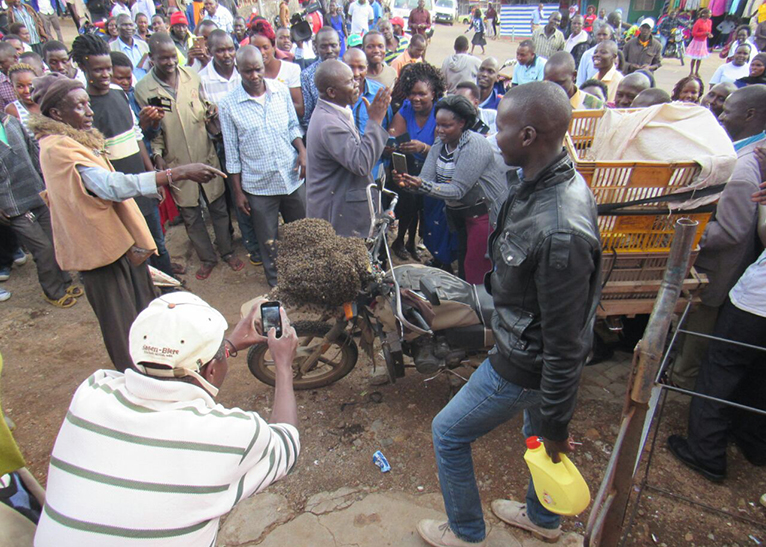