Diamond Platnumz’s father Abdul Juma has urged his superstar son to appreciate him when he is still alive.

Mr Juma forebodes a situation in which Diamond Platnumz would be “heavily troubled” after he [Mr Juma] dies.

“I know Diamond hates me so much. And this is fuelled the more because I am still alive. After I die, he will be troubled. He would wish I was alive, but I would be long gone,” Mr Juma told Tanzania’s Ijumaa newspaper.

Diamond Platnumz and his father have had a sour relationship, with the “African Beauty” star accusing his dad of neglecting him, when he was only 4-years-old.

Mr Juma says despite Diamond being filthy rich, he hardly assists him financially.

Recently, Diamond Platnumz posted to his Instagram page a throwback picture of his little self in the company of his mother, Sanura Kassim and father, Abdul Juma. That was the first time the award-winning musician was posting a picture of his father on his social media pages, which are followed by millions of fans. 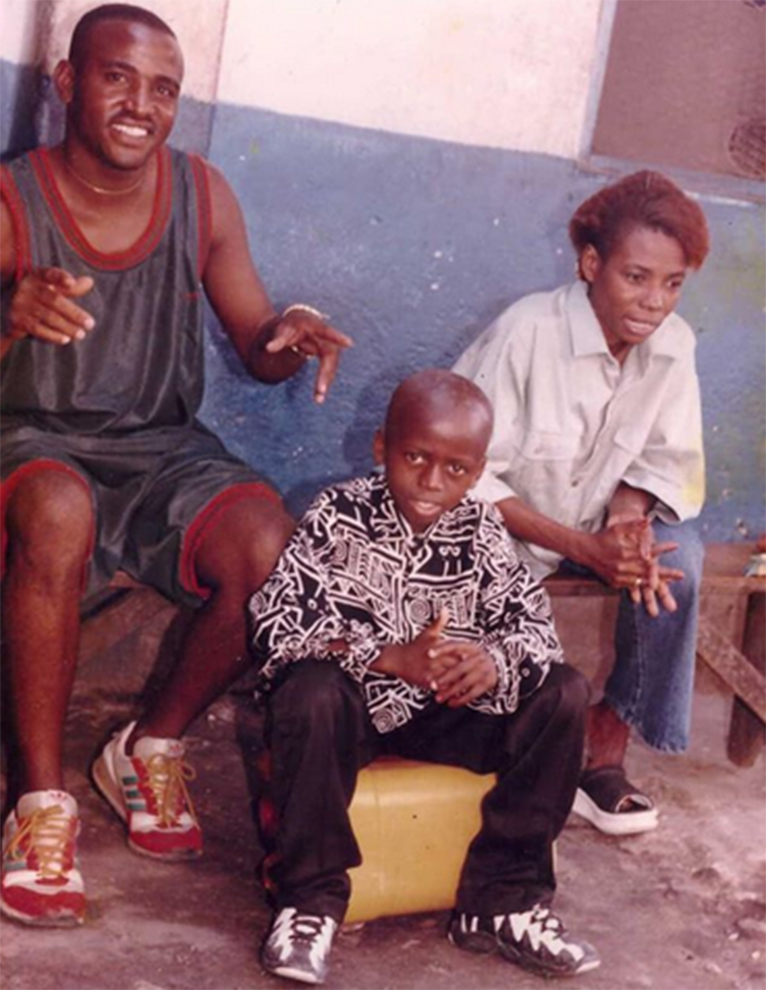 “I saw that picture. It was good,” said Mr Juma.

One of the social media followers faulted Diamond and his mum for claiming that the old man abandoned them, when the singer was young.

“In that picture, we are seeing Mr Juma together with Diamond and his mum, Sanura Kassim. Ms Kassim has, repeatedly, claimed that Mr Juma abandoned them. But in that image, we see all of them looking happy together; and Diamond looks really grown. I think Ms Kassim planted a seed of hatred [toward Mr Juma] in her son’s heart and mind. Don’t you see she is bent on planting the same seed between Diamond and Hamisa Mobetto’s son?” posed an online user.

Diamond Platnumz, in a past interview on 10 Over 10, said he doesn’t owe his father anything, because “he abandoned my mother and I when I was young”.

“I shouldn’t pretend now that I have a good relationship with him, while we have never been close,” said Diamond.

Dad: Diamond Platnumz will be troubled after my death