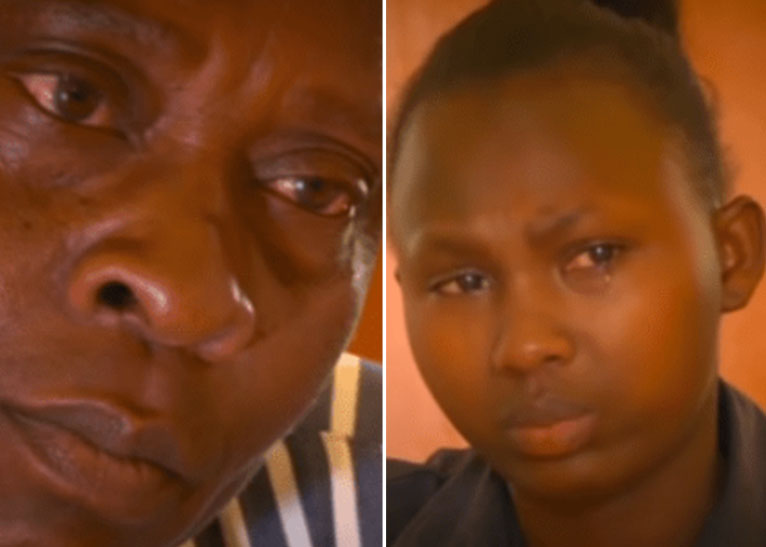 BY AGNES OLOO FOR WWW.EDAILY.CO.KE

The Court of Appeal has dismissed Julius Wambua Musyoki’s application to introduce his daughter’s evidence in his appeal.

A three-judge bench led by Appellate Court president, William Ouko, Wanjoru Karanja and Jamila Mohamed declined the application by Wambua on the basis that the request is time barred and that the court-set timelines for filing and producing evidence had already lapsed.

In his appeal, Wambua through his advocates, Cyrus Maweu and Mike Mwema, argued that that the rape victim, who was the prosecution’s key witness, and is Wambua’s daughter, recanted her evidence, hence Wambua wanted the court to consider the change of events.

Wambua, through his advocates, argued that the court convicted him despite the discrepancy on the doctor’s report.

The court heard that the medical examination date to ascertain defilement of the then-10-year-old girl preceded the date of the defilement.

The inmate’s lawyers further termed the victim’s elder sister’s testimony as being “in bad taste”.

The victim’s sister had told the court that she saw her dad ‘sleep’ with her younger sister despite the room, where the alleged rape happened, being filled with darkness.

The Prosecution counsel, Moses Ome’rera, in objecting to Wambua’s request to admit the inmate’s evidence, asked court not to allow the request as it will open door to every other person who enters into a negotiation after a case is closed to recant testimony.

Ome’rera, who did not dispute the discrepancy with dates as argued by the appellant, maintained that the testimony by the victim’s sister was factual and for that reason Wambua belongs in jail.

He asked the appeal judges to hold the position that the finding by previous courts was fair and favourable.

Wambua is serving a life sentence after he was found guilty of defiling his daughter in 2011.

His story aired on Citizen TV’s segment Prison Diaries in March 2019, when his daughter recanted her evidence alleging that the entire defilement case was choreographed by her mother for personal gain.

The Appellate court will on September 27, 2019 make a ruling on whether or not to review Wambua’s sentence.