The Kenya National Union of Teachers (KNUT) Secretary General Wilson Sossion on Thursday showed up at the Parliament Buildings for his swearing in, despite confusion surrounding his nomination to the National Assembly.

Sossion was nominated as a Member of Parliament despite his constant appeal to his ODM Party to have his name struck off from the list.

Through a special gazette notice published on Friday, August 25 by the Independent Electoral and Boundaries Commission (IEBC), Sossion was listed among other 12 nominated lawmakers in the National Assembly.

On August 22, Sossion said he had reached a mutual agreement with the ODM Party to have his name removed from the list as he had “a lot on his plate”.

However, he seems to have banked the ODM nomination as he showed up for his swearing in on Thursday, August 31.

He would be sworn in as 325th Member of Parliament, according to a list printed by National Assembly clerk, Michael Sialai. 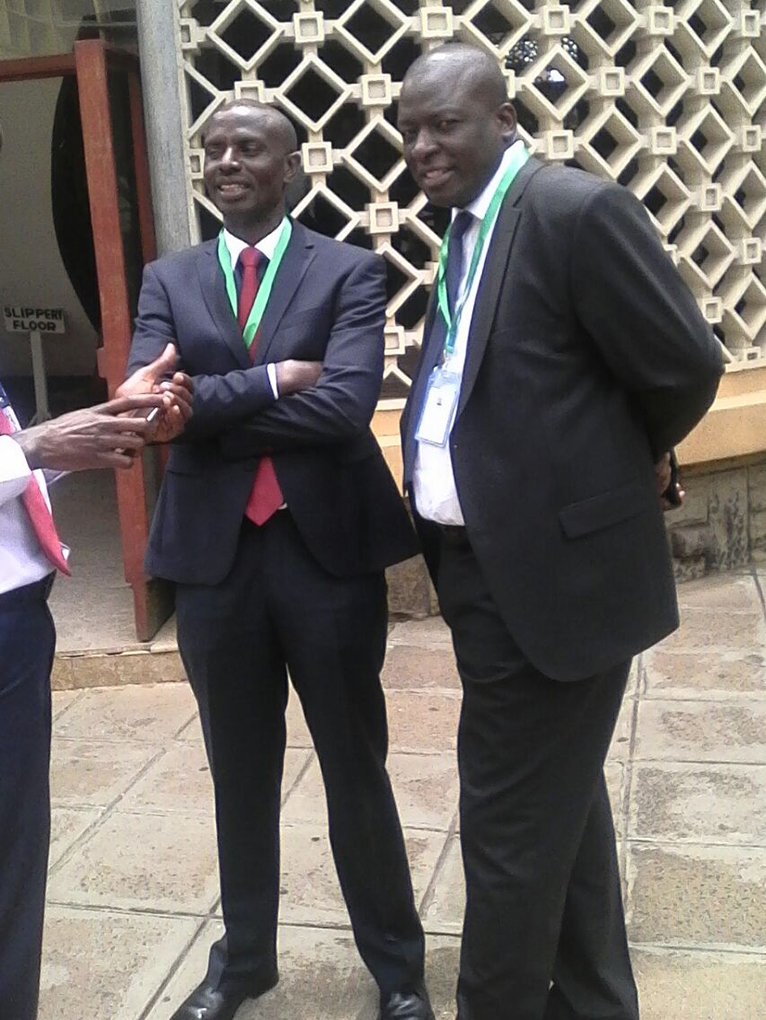 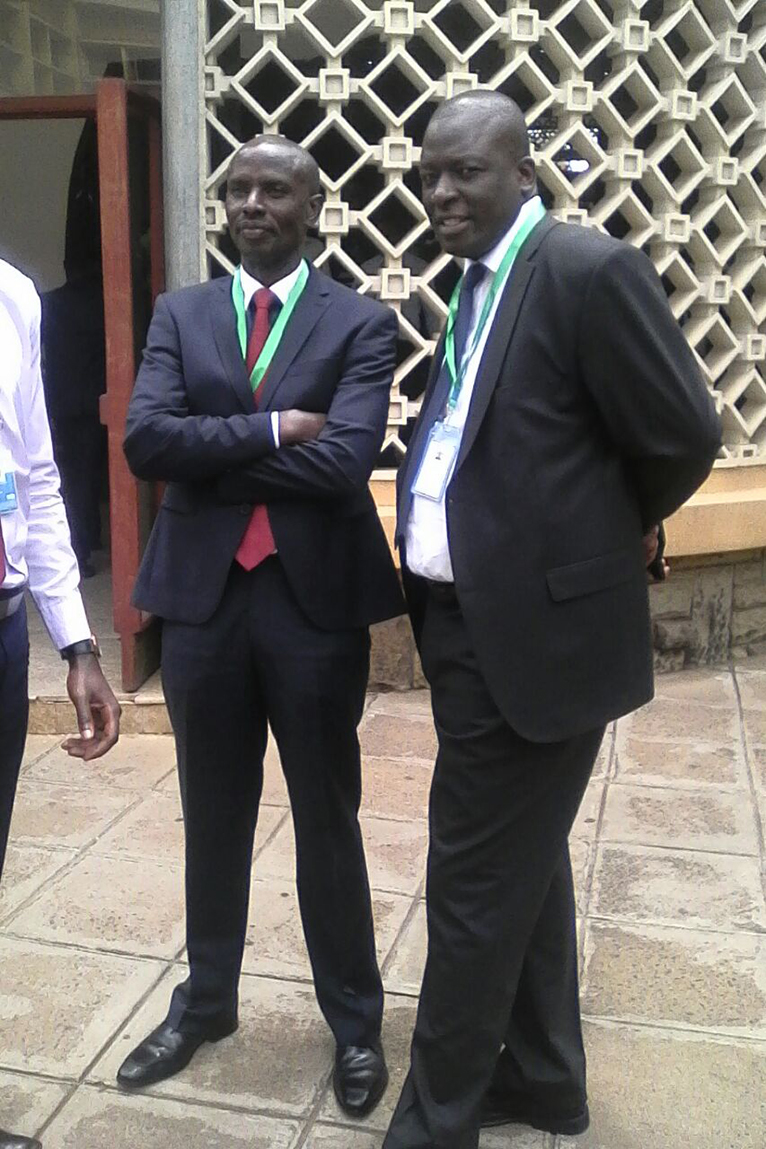 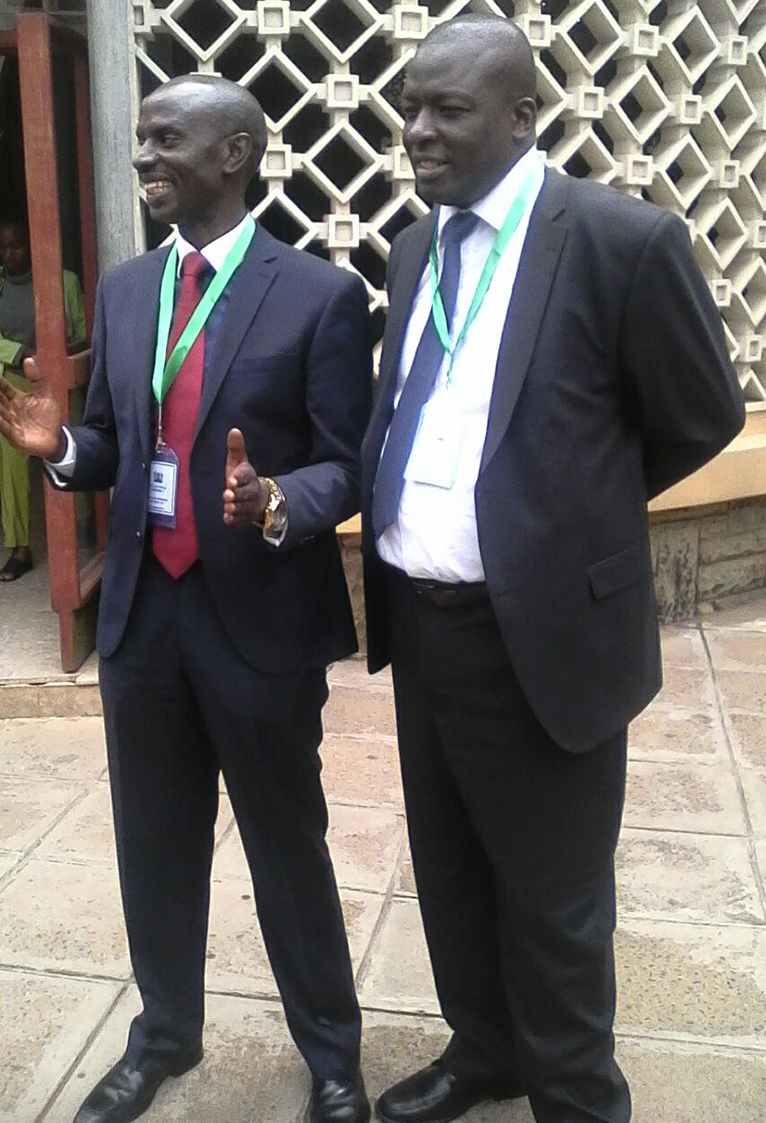 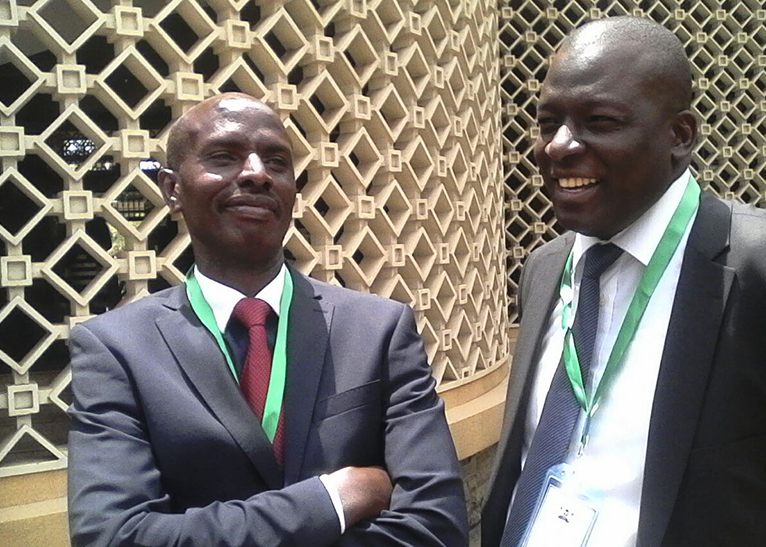 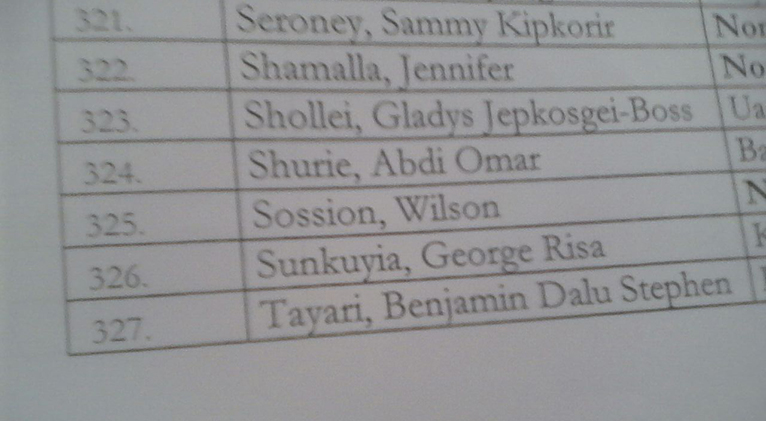