Churchill Show comedian Emmanuel Makori, alias Ayeiya or AKA, was on Friday, April 21, laid to rest at his parents’ home in Nyansiong’o, Borabu Sub-County in Nyamira County.

Ayeiya was buried alongside his grandmother Maria Rosa Bosibori Nyambane, who had passed on a week earlier.

Ayeiya died on April 14 in a grisly road accident that occurred on Magadi Road as he was heading home in the company of his wife, comedian Paul wa Kimani and actor Maina Olwenya.

Ayeiya, who was asleep during the incident, died on the spot after a car they were driving in, a Toyota Premio, rammed into an electricity pole.

Ayeiya is survived by a wife and daughter namely Tamara. 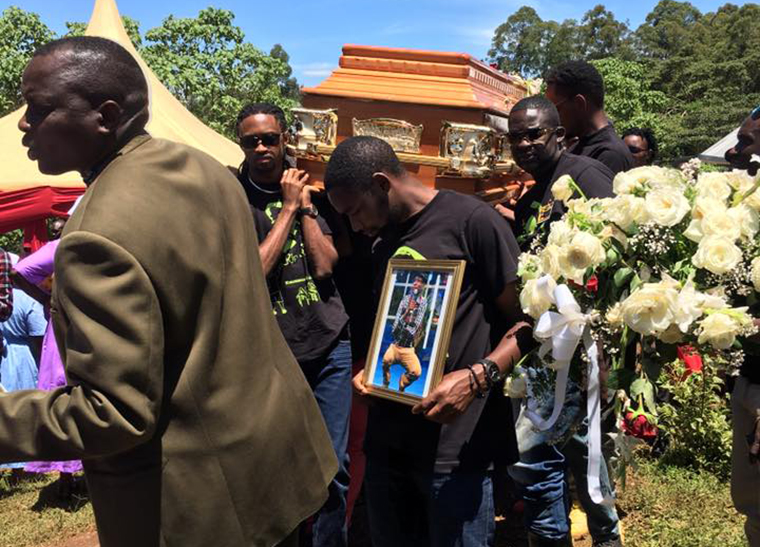 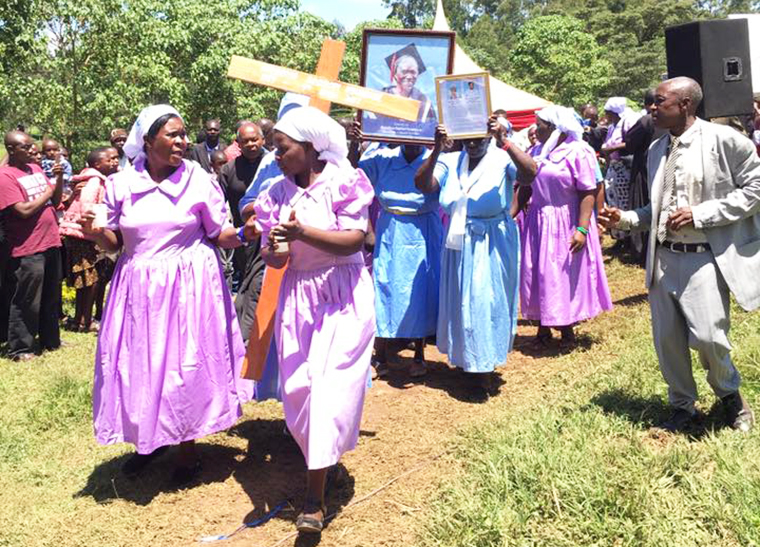 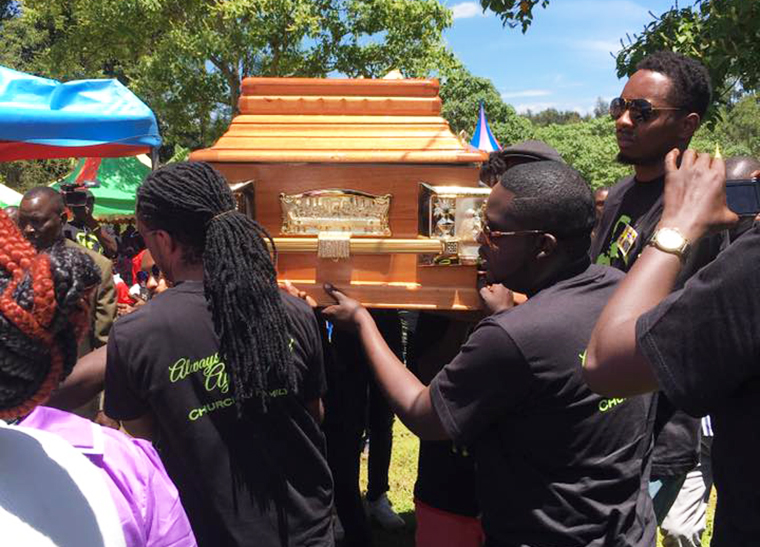 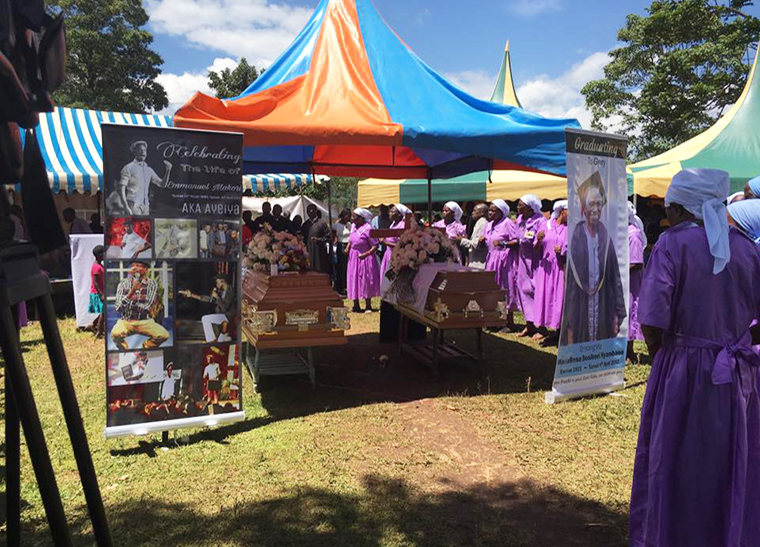 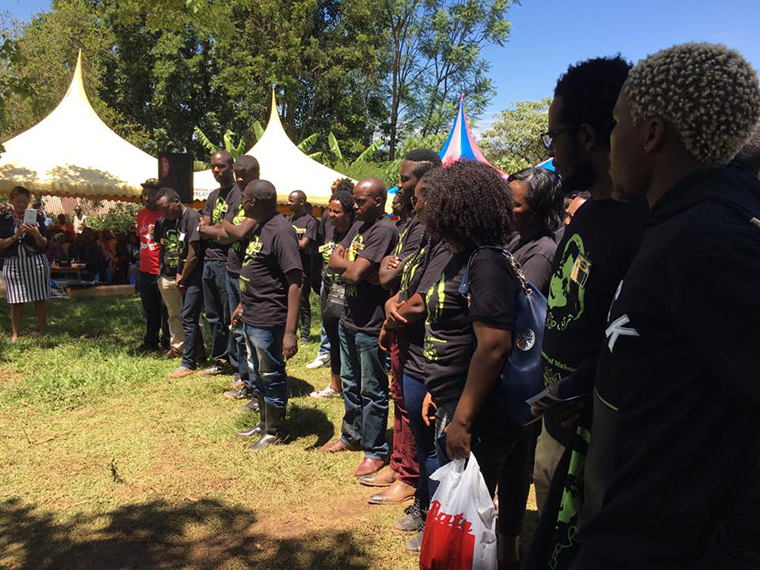 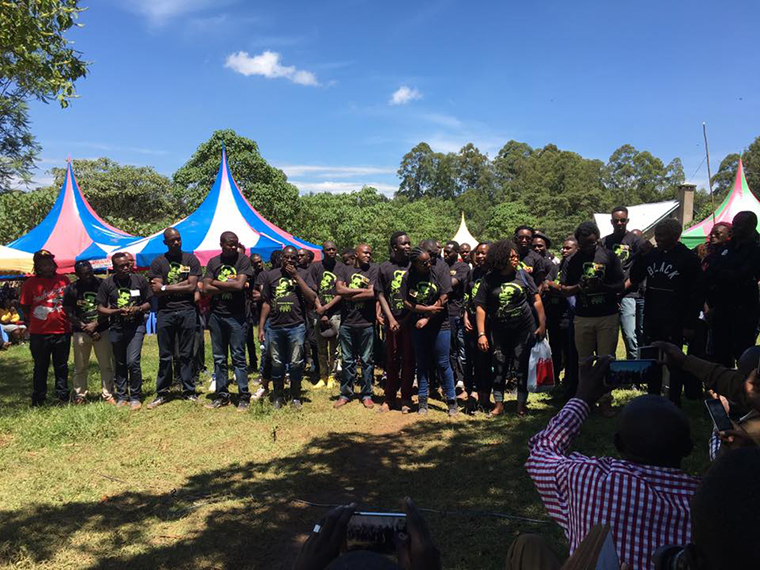