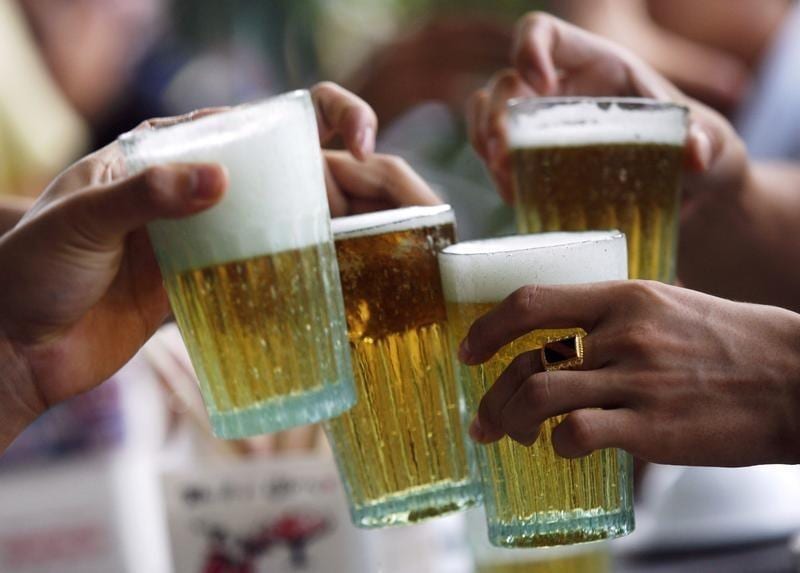 Kenyans on social media have laughed off a Wednesday directive by the government ordering the shut down of all bars countrywide for two days starting Saturday for the national census exercise.

“We are going to close all our social places especially the bars at 5pm to give you an hour to be home before the enumerators arrive at 6pm so that they can find you at home,” said Interior Cabinet Secretary Dr. Fred Matiang’i at Embu Stadium during the official opening of the 10th edition of the Water Services Companies Games.

A section of Kenyans however took to networking site Twitter to lash out since weekends, for a majority of them, is usually set aside for spending in bars, catching up with friends or watching football matches.

One such Twitter user even stated that the directive should be lifted and instead census enumerators should “go to the bar” since there will be an English Premier League (EPL) match pitting Liverpool against Arsenal on Saturday.

Yet another even joked that if bars are closed and they are confined to their houses, then they will buy the entire weekend’s stock worth of alcohol, drink indoors until they “black out” and are unable to open the doors for the enumerators.

Below are some more hilarious reactions to the directive:

With Liverpool fc vs Arsenal fc this weekend among other EPL matches. Not possible pic.twitter.com/NRSwMX6xZU

Walisahau Friday…. We can always drink in house and pass out, kwani mlango lazima ifunguliwe..?SMH!!

Go to the bar and count people there. Will you also ban traveling @CsMatiangi?

Ati mnasema watu hawata watch hii game? Matiangi will be inducted into the Kenyan ingenuous world. The game will be watched as people drink in a closed bar. Can't stop people sitting in a closed bar. pic.twitter.com/TsxPkVpdYc