Meru Arts and Talents Association leadership has demanded an explanation from the police on the circumstances which led to the shooting of a Nairobi-based actor, Kenneth Mutuma. 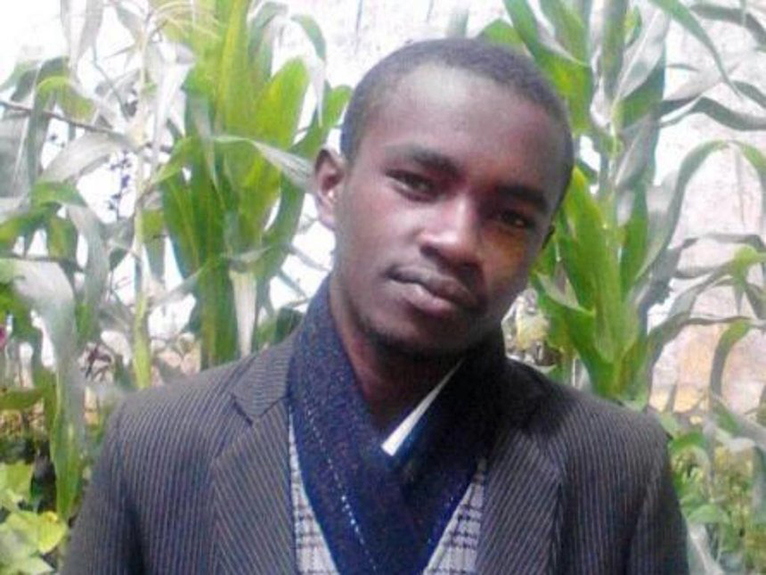 Mutuma was, last week, shot in the leg in Roysambu after police fired at a Matatu, which was suspected to be ferrying robbers.

Following the injury sustained during the shooting, Mutuma, who was heading home from a film shoot in Ruiru, was rushed to Kenyatta National Hospital, but police officers went for him last Wednesday.

He was handcuffed in the hospital bed, and according to Mutuma’s fellow actor, Wycliffe Muthomi, “the police, who shot him, are keeping guard at the hospital; one in the morning the other in the evening. They claim Tush (Mutuma) is an armed robber and have heaped seven counts against him including robbery with violence.”

Muthomi further says that Mutuma, whose leg was amputated, is not a “robber” as the police claim.

“Cameras and colleagues at Royal Media Services can prove his whereabouts; street cameras in Nairobi can be followed to prove his movements and that of the said vehicle. We are calling upon friends of Tush, all creatives, actors, musicians, lovers of art, activists to come up and support Mutuma in this time of need.”

Faith Nkatha, Mutuma’s cousin, claims that the police officers went and handcuffed Mutuma after his story went viral on social media so that they (police) could cover up for their ‘recklessness’.

Meru Arts and Talents Association Vice Chairperson, Wycliffe Muthomi, have urged the police to release Mutuma, saying there was no evidence linking him to robbery.

“If they don’t free him, we will call for serious demonstrations in Meru and other parts of the country,” said Muthomi.

Mutuma is known for his roles in The Real Househelps of Kawangware and is also affiliated to MYAP theatre and Family Health Options Kenya Theatre.