Commuters headed to work had to bear with the devastation following the rains, which started at 6:30am.

Some motorists, who braved the flooded carriageways, got stuck, while others had to stay for more than two hours in traffic jam.

Affected areas include estates in Eastlands such as Embakasi, Donholm, Buruburu, Kayole; many parts of Westlands; the capital’s central business district; Lang’ata, Nairobi West, South B, among others.

The online users directed their frustrations on Nairobi Governor Mike Sonko, urging him to fix the capital’s drainage system.

The Kenya Meteorological Department (MET) says heavy rains hitting most parts of the country are likely to continue.

The weatherman on Friday, March 9, issued an alert of impeding rains, which it predicted would, most likely, wreak havoc in parts of Kenya beginning this week. 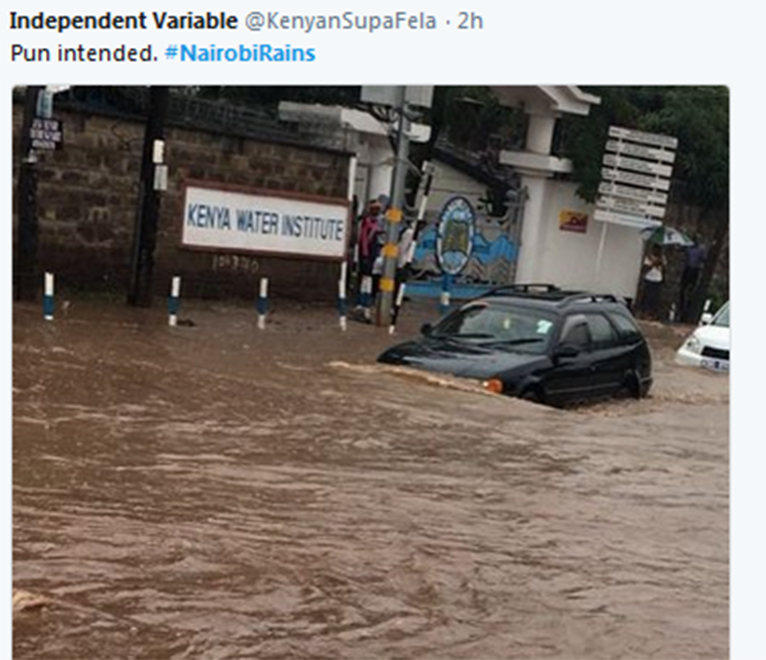 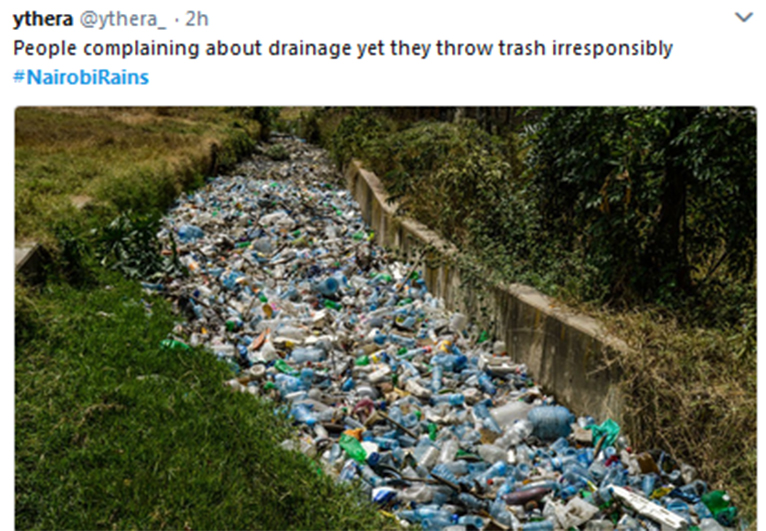 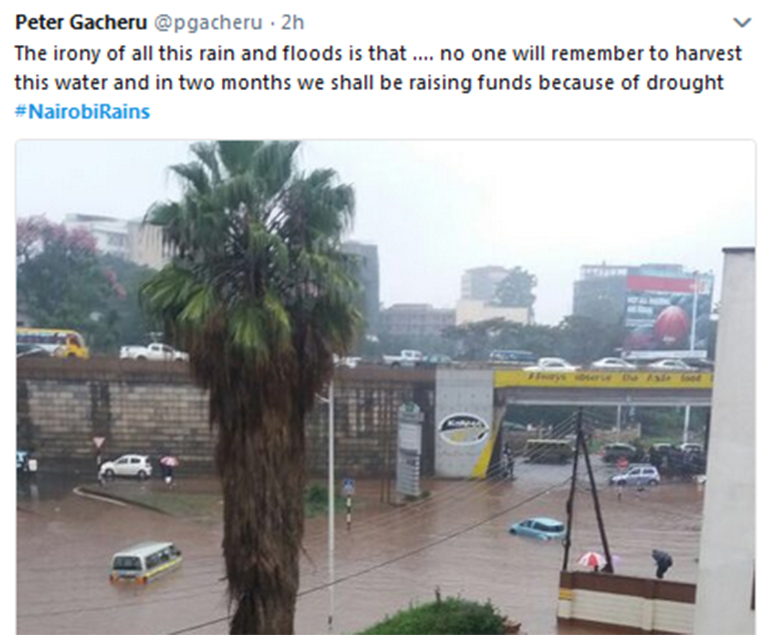 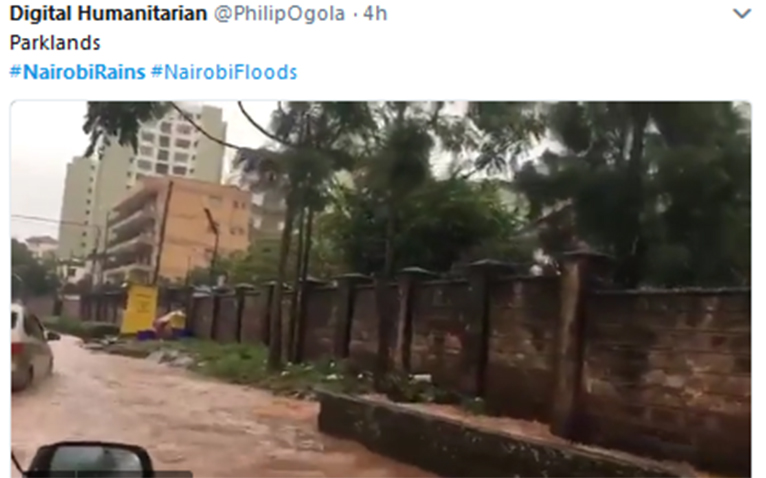 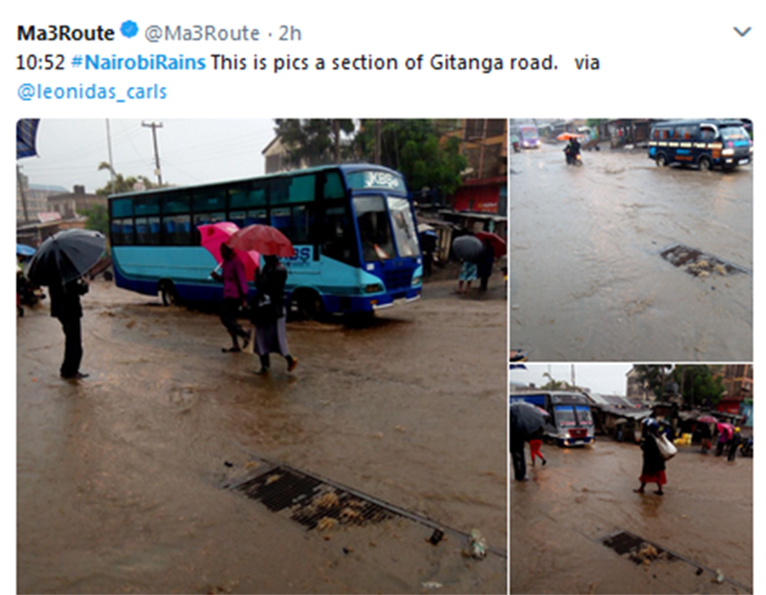 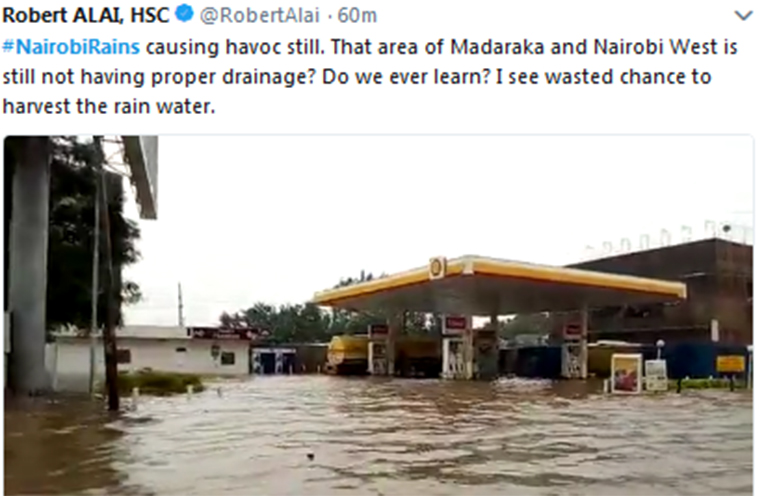 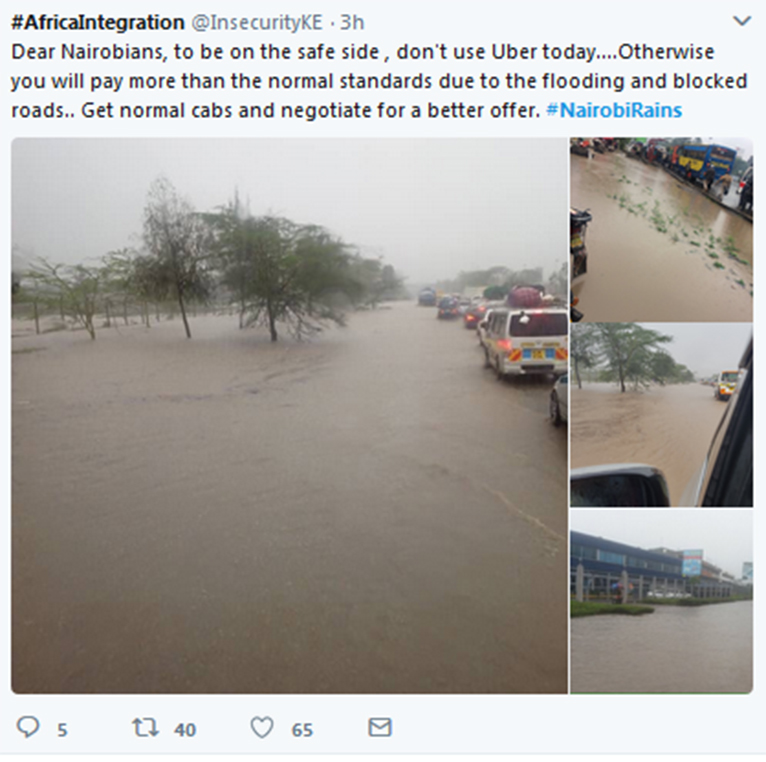 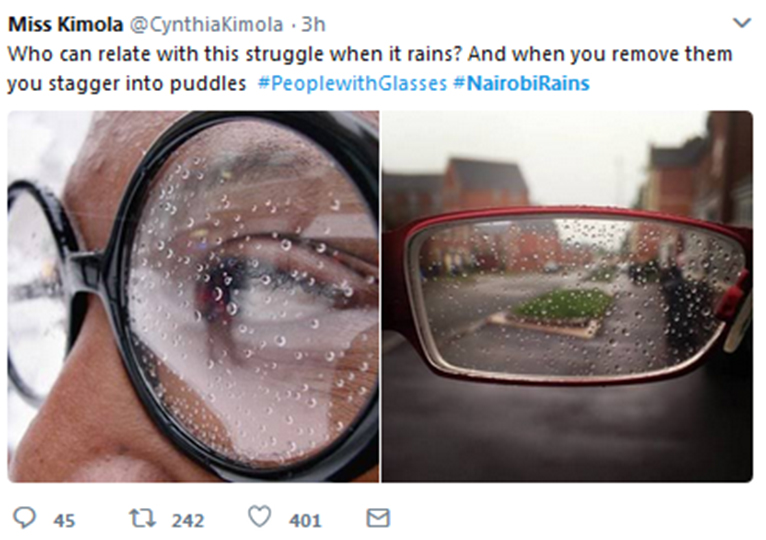 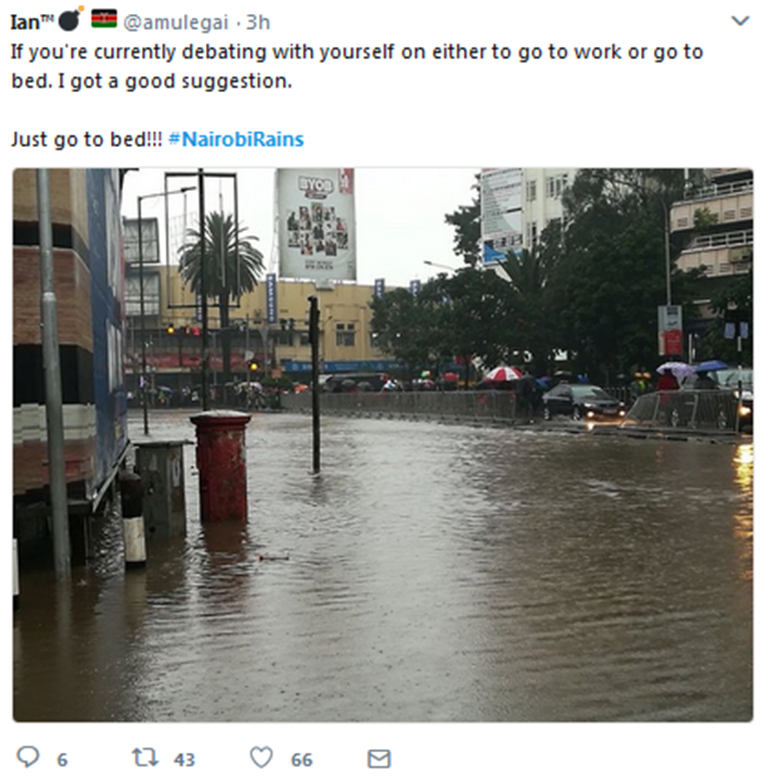 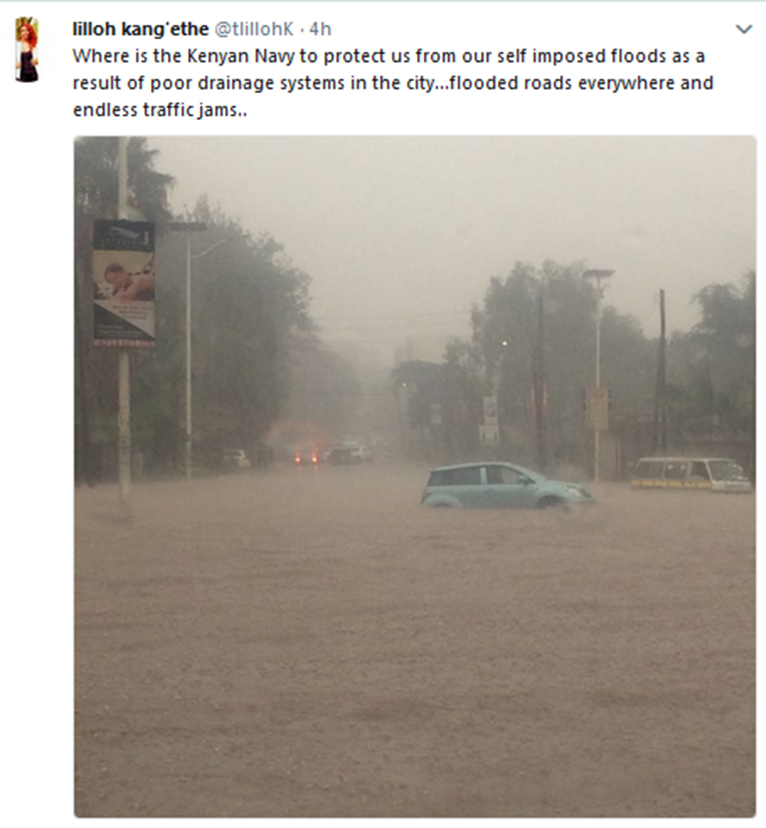