Ms Maribe, who had earlier attended court in regard to her case, arrived at the Citizen newsroom at 3pm for the afternoon editorial meeting.

Mr Kaikai had pranked her that there was a work-related letter she needed to sign by today, and so, she had to come to the newsroom.

At around 4pm, when Ms Maribe had taken her seat in the newsroom, Mr Kaikai, Mr Ageyo and Swahili news Managing Editor Jamila Mohamed arrived in the newsroom carrying a cake, and burst in the popular “Happy Birthday” song.

The visibly surprised but happy Ms Maribe could not hide her joy.

She, thereafter, cut the cake and fed it to those who were present in the newsroom. 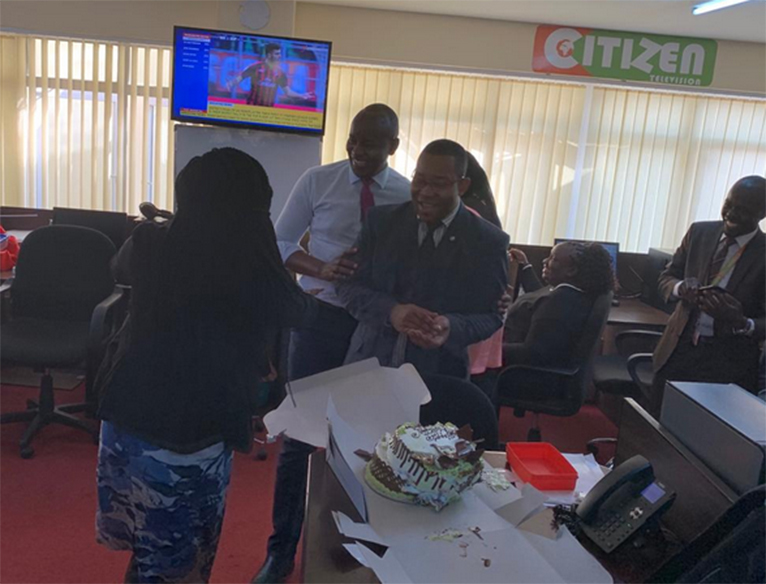 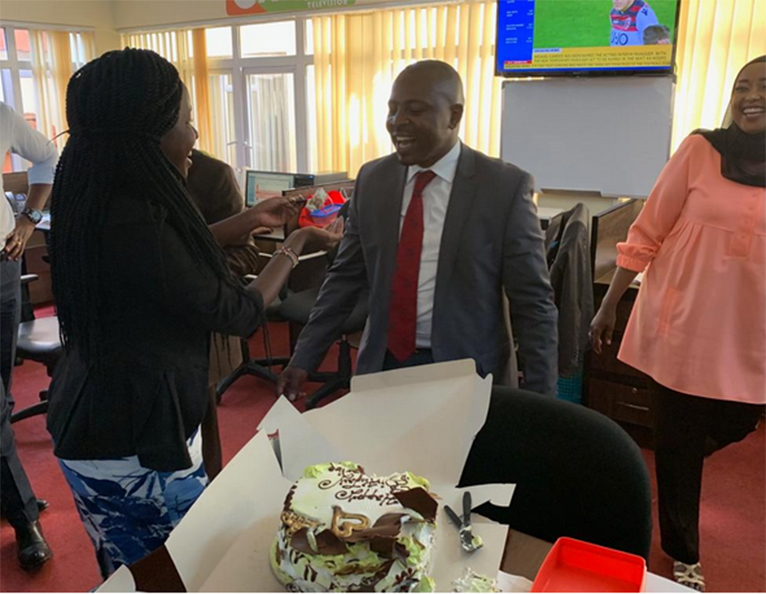 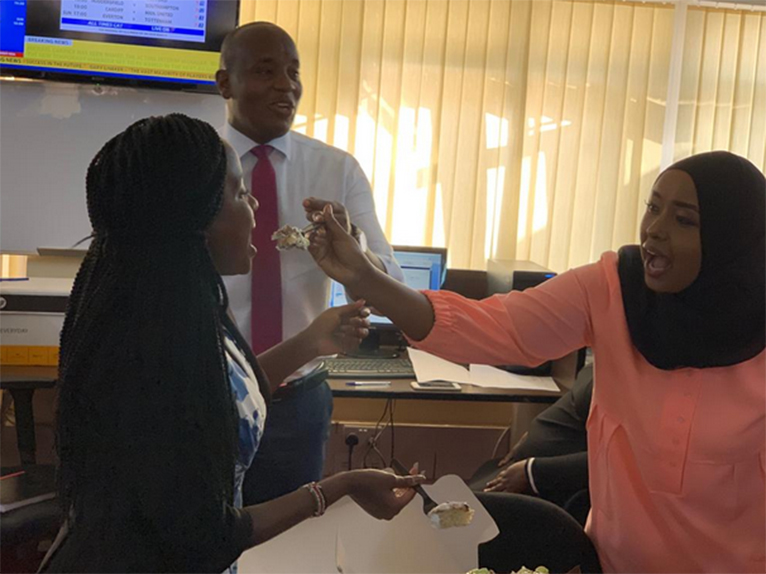 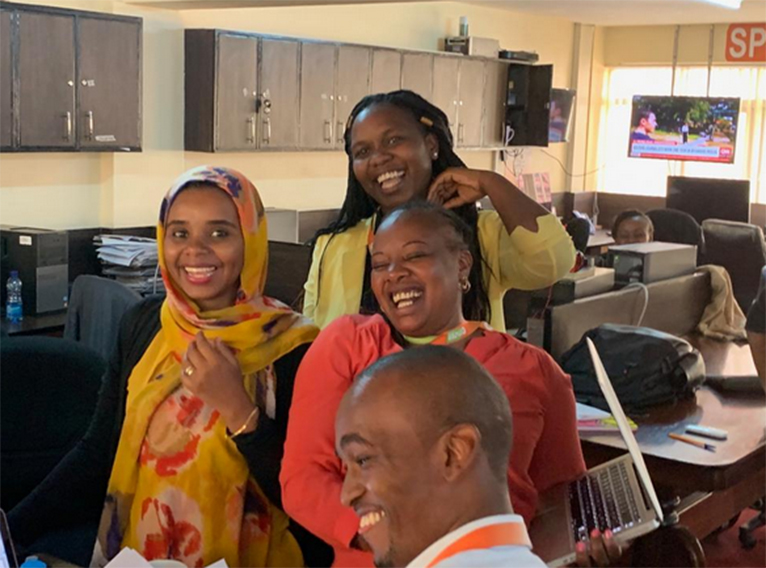 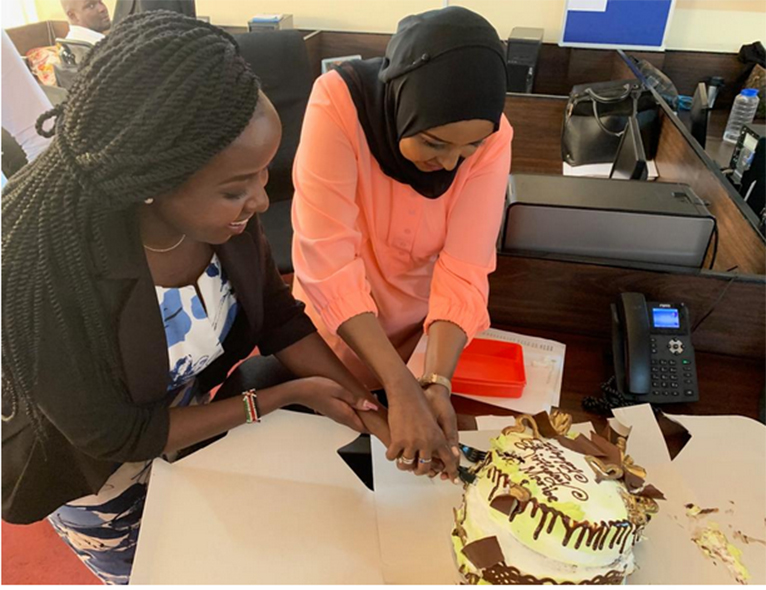 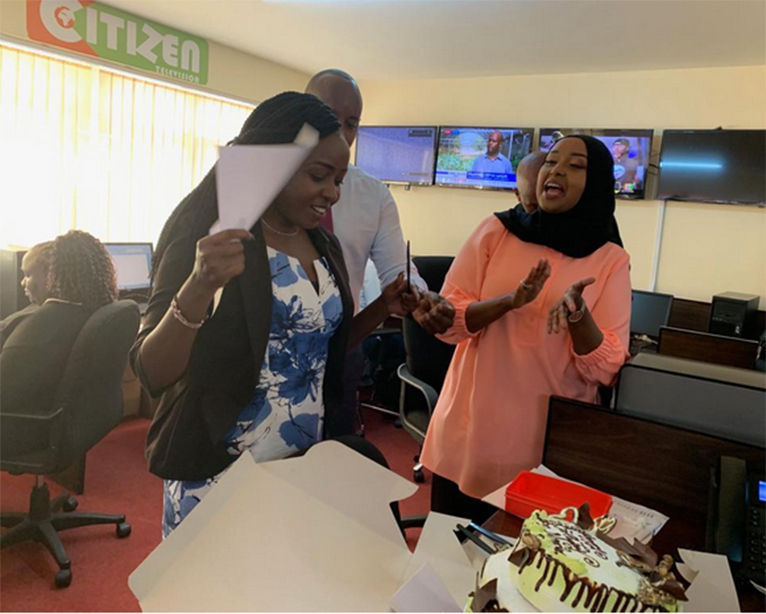 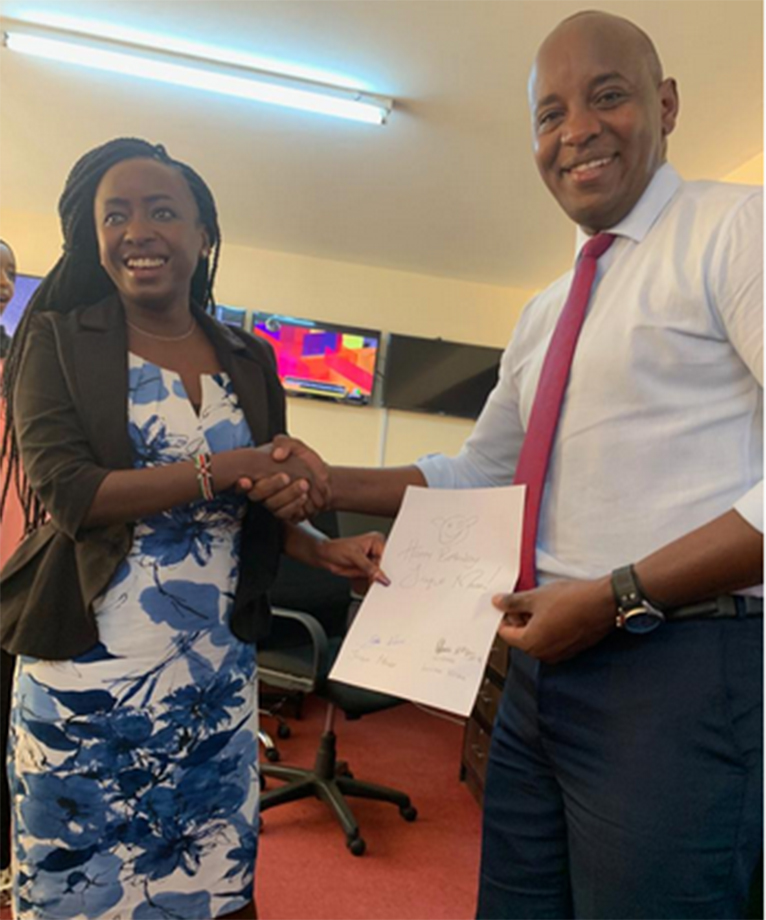 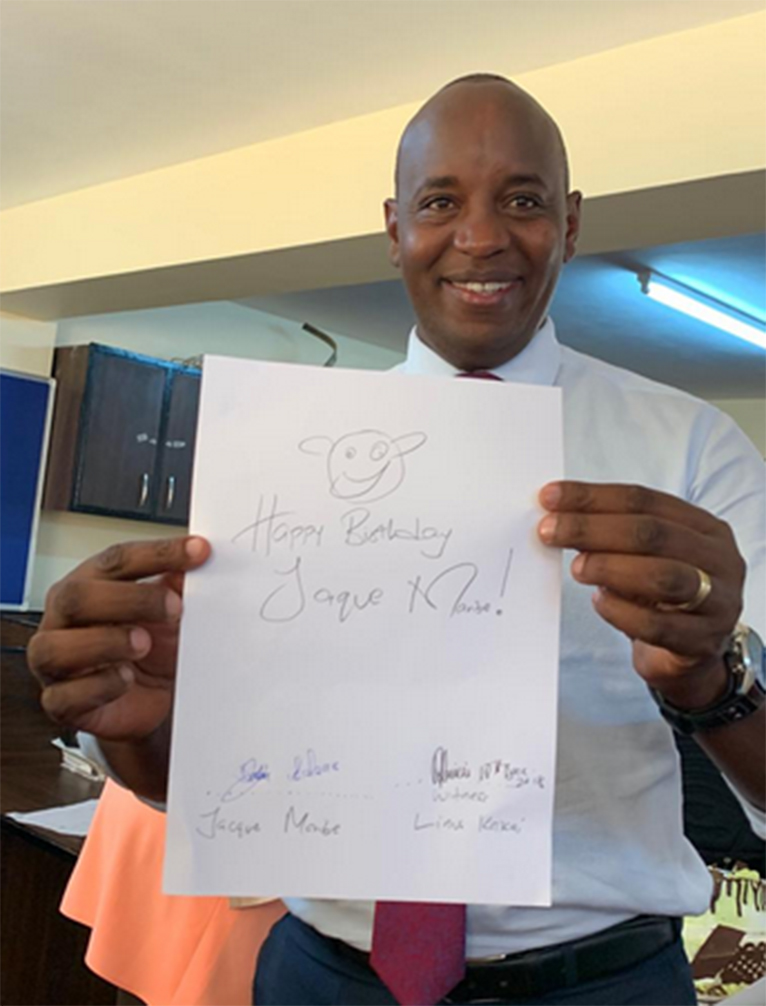 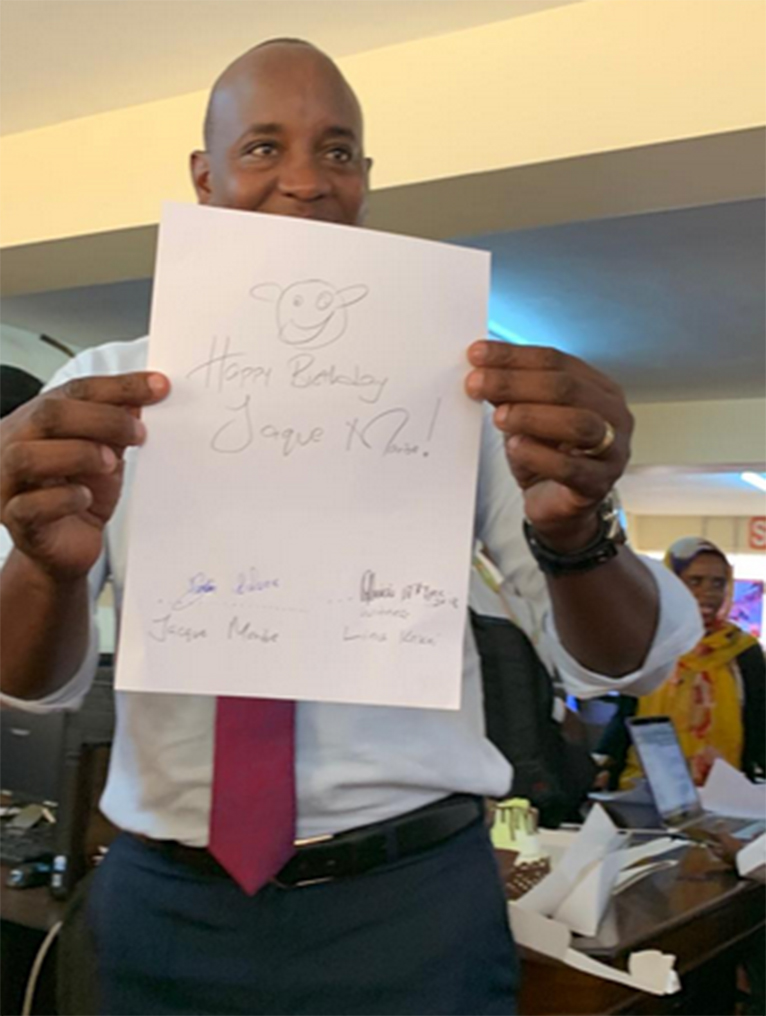 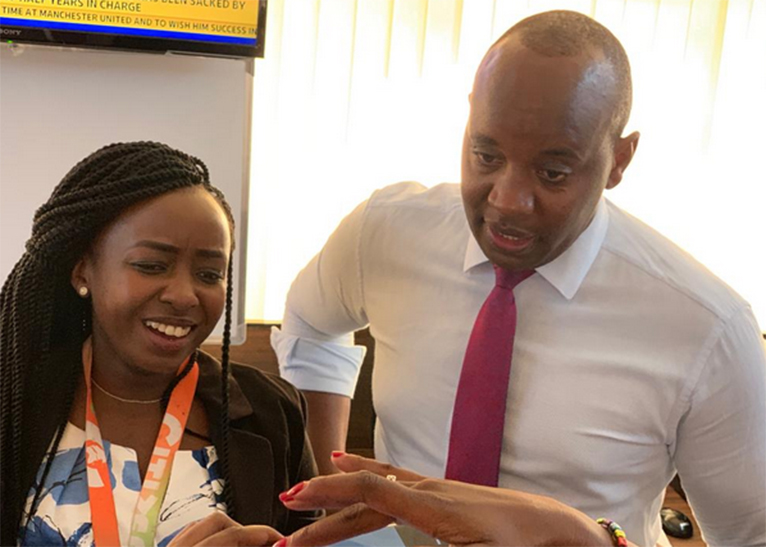 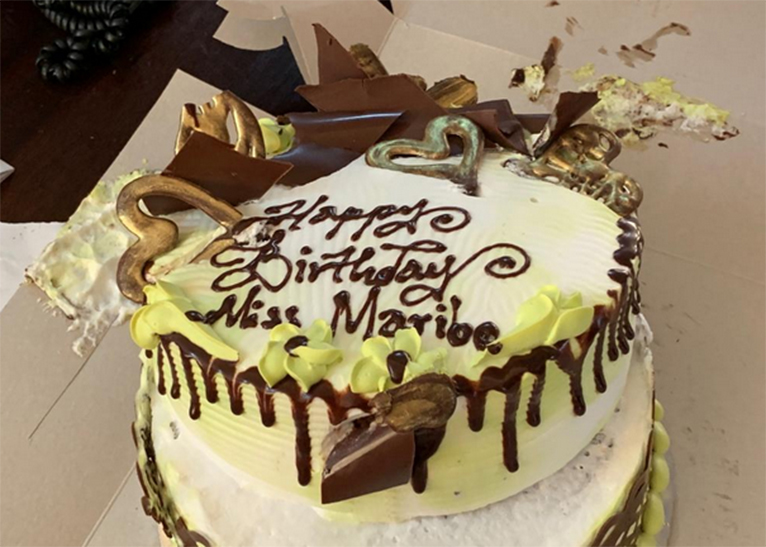 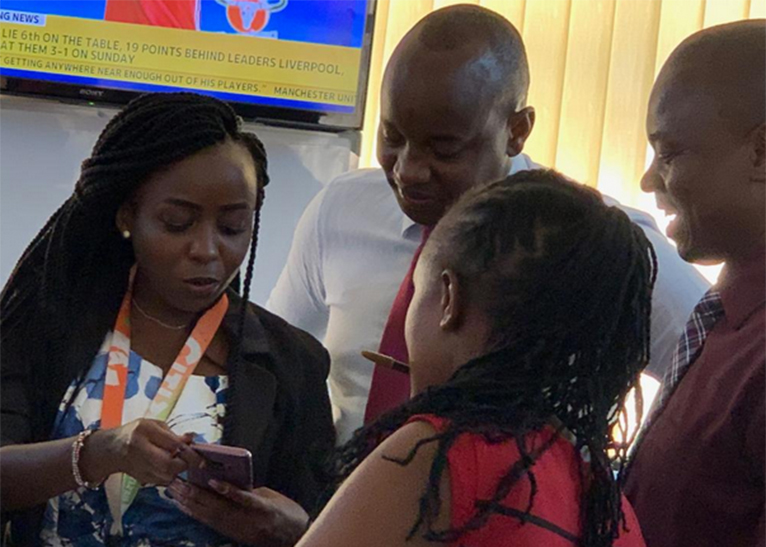 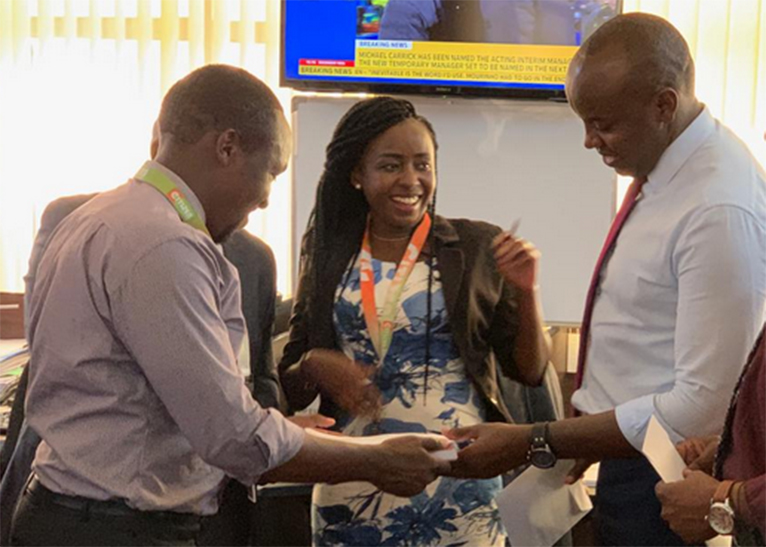