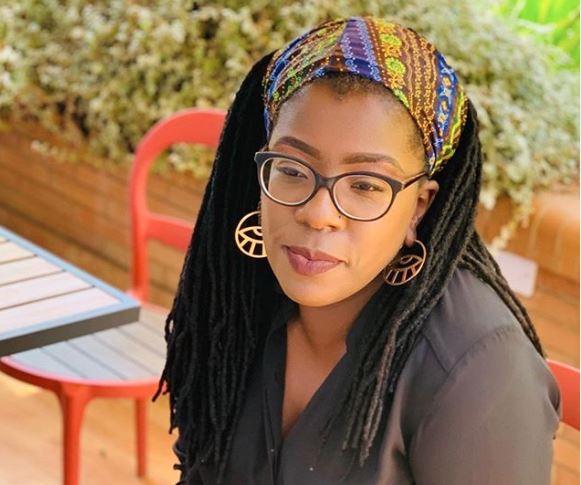 Kenyan media personality Ciru Muriuki has come out to speak on a number of issues that have affected her life and well-being in the recent past following a long hiatus from social networking site Instagram.

Ciru, who spoke in a video posted on her Instagram, admitted to putting a lot of weight, jokingly likening her present physical body to that of a rhino.

The outspoken journalist also stated that she has not been a regular on the photo/video sharing platform due to self image issues.

“…I’ve put on quite a bit of weight and I’m not really loving myself physically right now because I’m at the absolute biggest I’ve ever been. You know when you can just be walking past your mirror and I’m like, ‘what is that rhino? I have a rhino in my room…oh, No, it’s me,’” she said.

“So I’ve really been struggling with my self image and if you’re not feeling good about yourself you’re not going to be posting that many pictures of yourself, are you? But I’m working on it.”

The BBC journalist further confessed to suffering mental issues, depression as well as anxiety, adding that she has recently found herself seeking solace only in her work as well as sleep.

“I’ve been struggling a bit with my mental health; I’ve had moments of great anxiety; I’ve had a couple of depressed moments…Okay, I’m understating it, when I say depressed moments it sounds like I felt down for 4 minutes and that’s not the case. I’ve had periods of days and days turning into weeks that I’ve just not been Okay. And because I’ve not been Okay I’ve not had the motivation to do much else other than work and sleep, and social media has had to take a backseat.”

Ciru, an endometriosis warrior, also expressed gratitude to her lover and friends for being patient with her during these low moments.