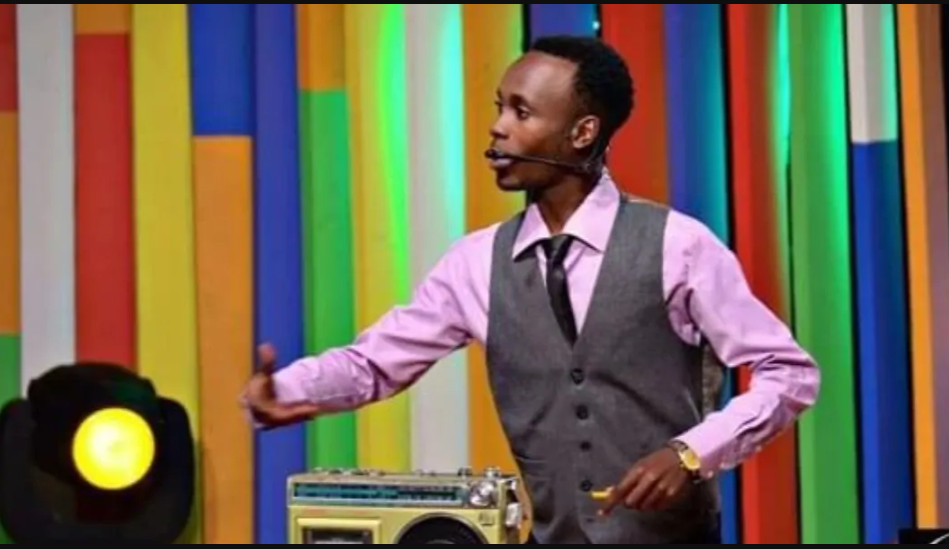 The comedian’s body was reportedly found at Nginduri in Kinoo on Sunday evening with the cause of death remaining unclear.

He however noted that the comedian had gone on a drinking shindig with his friends but failed to return home.

“Kasee had gone drinking with some friends but did not return he was found dead on the side of the road and taken to the Chiromo mortuary,” Waudo said.