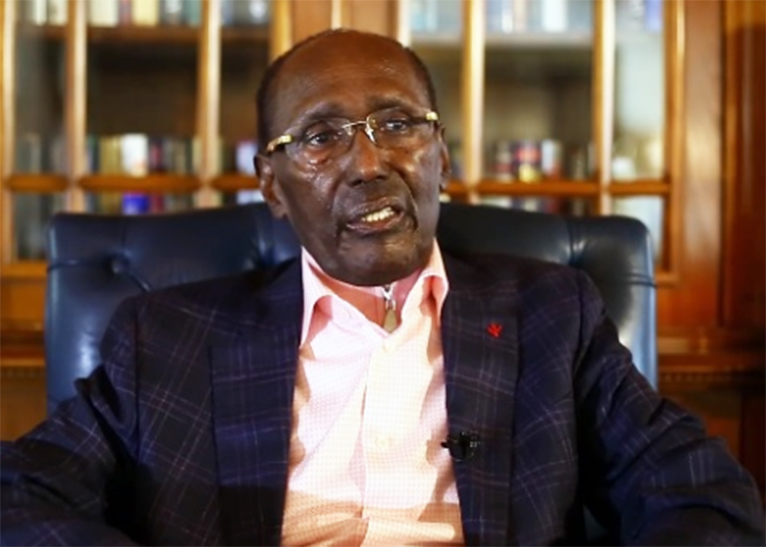 The French multinational revealed the amount it paid the businessman in its Q4 and Full Year 2018 results published on its corporate website.

Haco Industries, a fast moving consumer goods manufacturer which is owned by Mr Kirubi, held the exclusive franchise for BiC products in the East African region for over 40 years.

Haco Industries announced in August, 2018 that it was relinquishing its manufacturing and distribution rights of BIC stationery and personal care products to Société BIC, the original owners of the brand.

The Kenyan Competition Authority approved the transaction unconditionally in October, 2018 but the deal was finalised in January, 2019.

Haco Industries, one of Kenya’s largest consumer goods manufacturers, has agreements with several multinationals to manufacture and sell their brands in Kenya and East Africa.

The company manufactures soaps, beauty lotions and pasta. The company is 100% owned by Mr Kirubi, who is also the largest shareholder in Centum Investments, a Nairobi Stock Exchange-listed investment company.