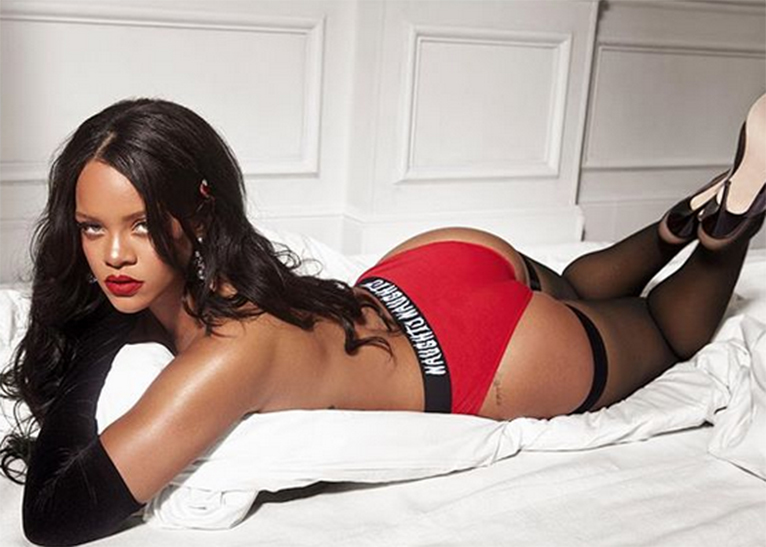 Over the Thanksgiving weekend the “Work” singer posted sultry lingerie photos of herself on Instagram to promote her Savage X Fenty by Rihanna fashion line. Brown, her ex-boyfriend, couldn’t resist commenting.

Brown posted a flushed emoji, which features its eyes bugged out.

That didn’t go over well with some fans given the fact that it’s been almost a decade since the R&B singer pleaded guilty to assaulting Rihanna, his then-girlfriend, on the night of the Grammys.

Some left comments on the photo, calling Brown a “loser” and warning him to “stay away from Riri,” using fans’ nickname for the singer.

Brown, 29, and Rihanna, 30, briefly reconciled after the 2009 assault and in 2012 collaborated on two songs,”Nobody’s Business,” and “Birthday Cake (Remix),” but have not been seen together in years.