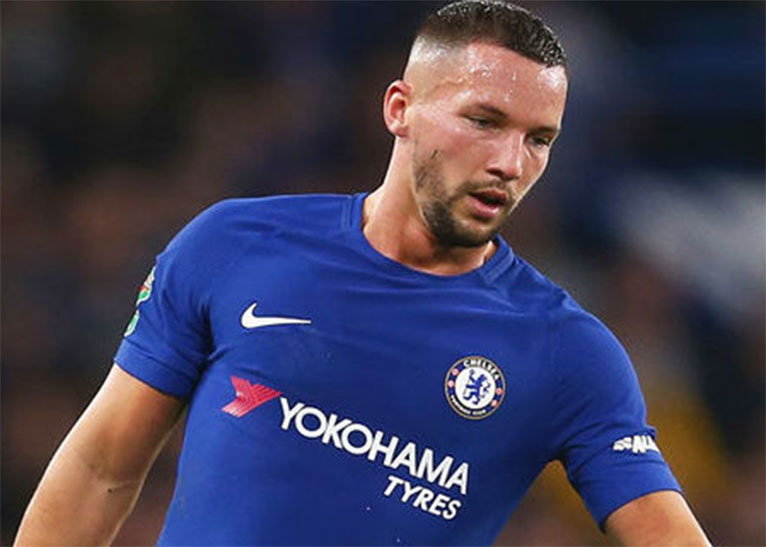 Chelsea midfielder Danny Drinkwater has been charged with drink driving after being involved in an accident near Manchester, British police said today.

He has been released on unconditional bail and is set to appear at Stockport Magistrates’ Court on Monday, May 13.

Drinkwater joined Chelsea from Leicester City in 2017 and has made 12 league appearances in total for the London club. His last appearance was in the Community Shield in August