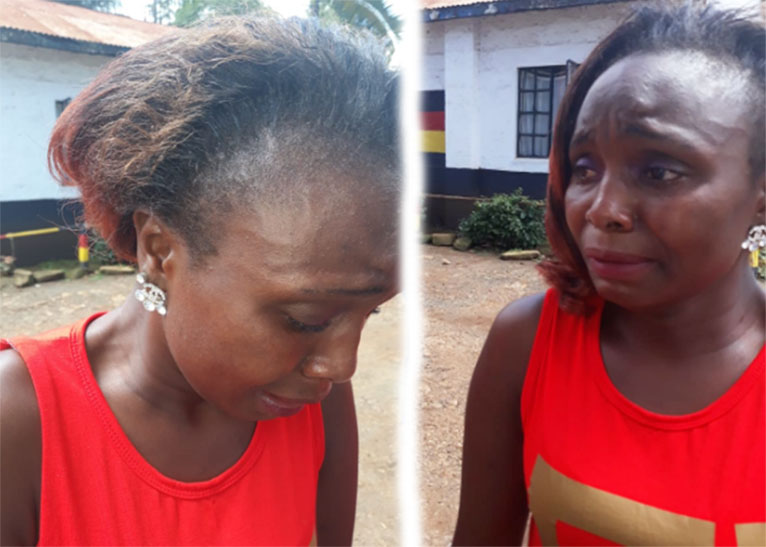 Chaos played out openly at Kirinyaga County Funeral Parlour on Wednesday afternoon, when four women showed up at the facility seeking to be allowed to bury a man, whom each claimed was her husband.

The deceased, 32-year-old Peter Mwangi Gichobi, a bodaboda operator, died on April 28 in a road accident on Nyangati-Embu road.

Attempts to have the quartet choose who among them will receive a burial permit for the deceased ended in deadlock.

The four women are: Janet Wambui from Kagio; Lydia Wanjiru from Kutus; Susan Wakuthii from Ngurubaini, and the fourth is a Kimbimbi native whose identity wasn’t immediately known.

A vicious fight among the women followed the stalemate, resulting in body injuries.

Police from Kerugoya post were forced to intervene as the confrontations got uglier by the minute.

The facility’s administration said they would only allow the deceased’s immediate family member to sign for the collection of the body, which was slated for burial Wednesday.

The four women eventually allowed the deceased’s uncle, Stanley Ngigi, to bury him at his home in Ngomongo Umbui Village in Kirinyaga Central constituency.

However, that came after the deceased’s kinsperson and Kanyekiini MCA, Harrison Ngiria, promised the warring parties that none of them would be sidelined when it comes to distributing his wealth.

All the four women had at least one son with Gichobi.

EDAILY understands that Gichobi wasn’t staying with any of the women at his home. 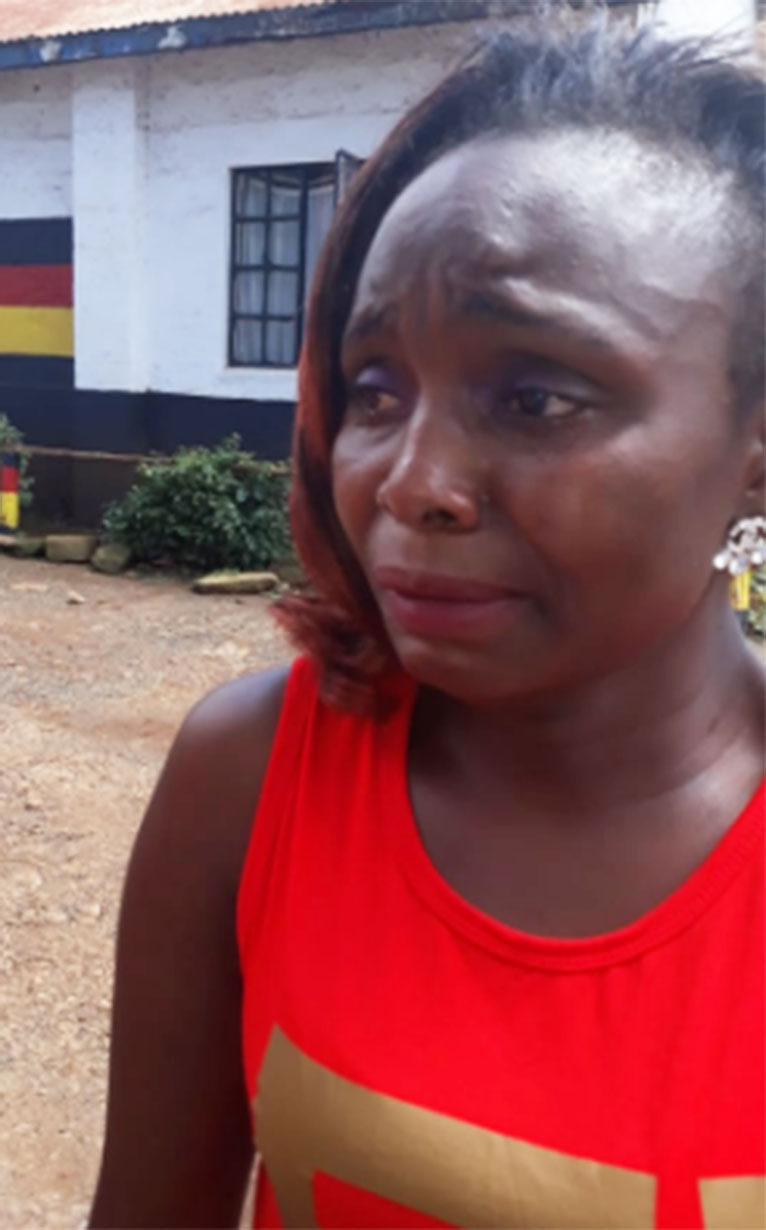 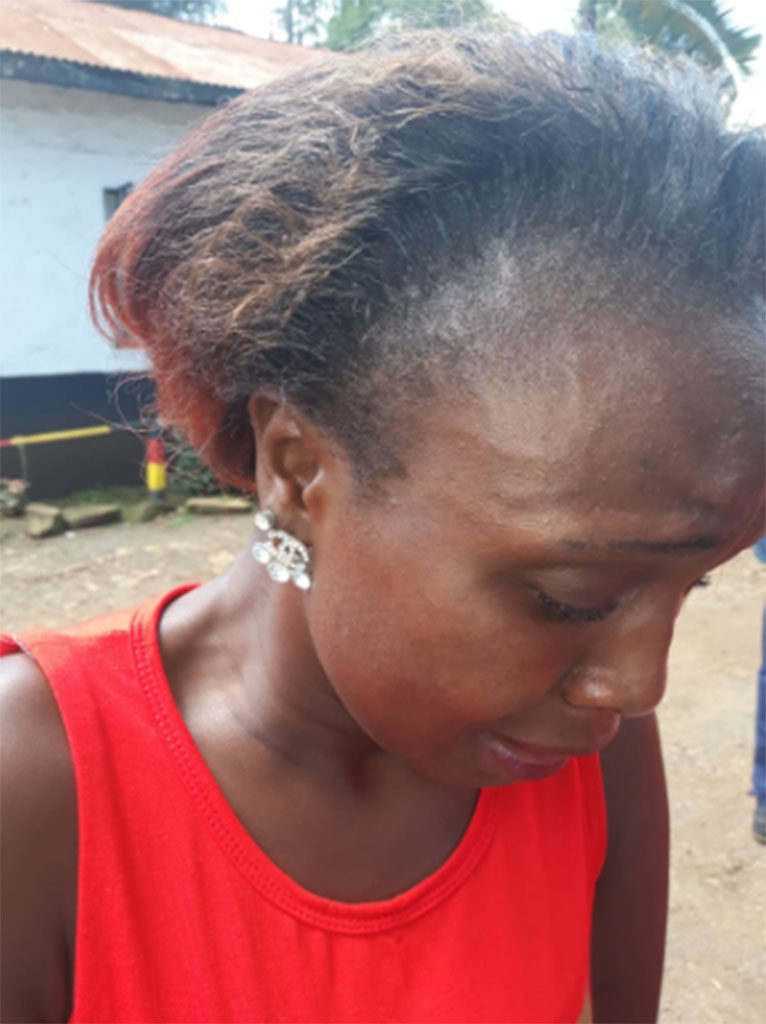 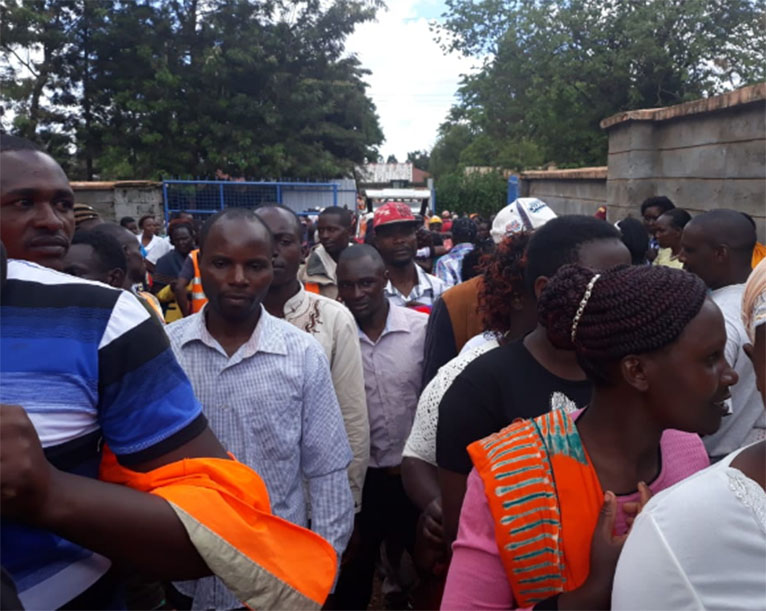 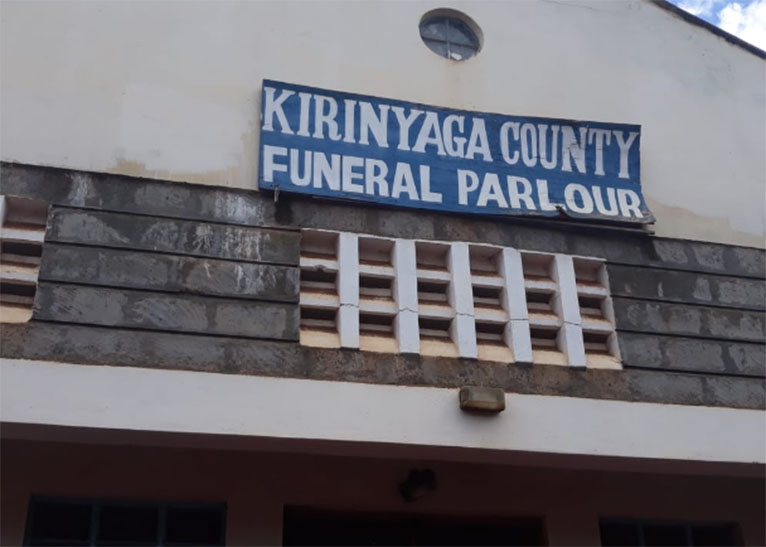 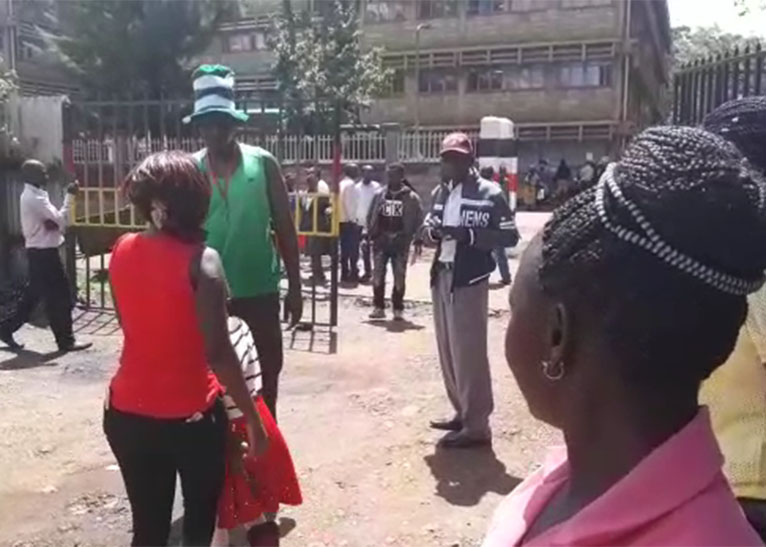 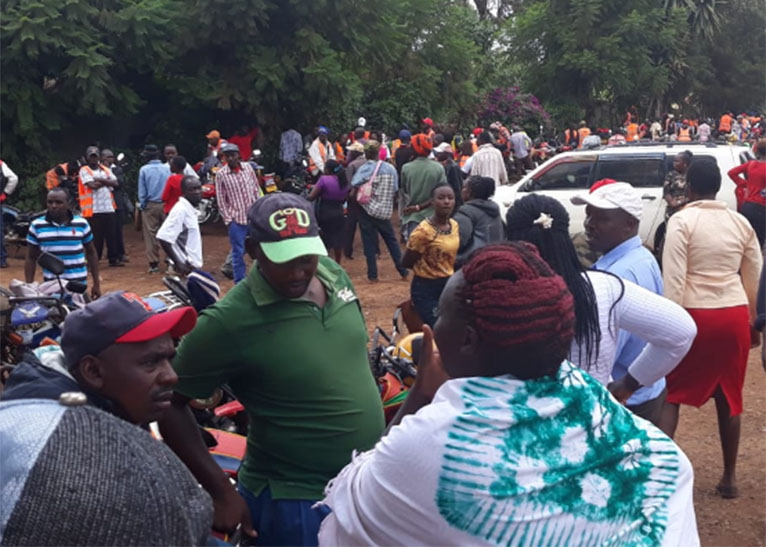 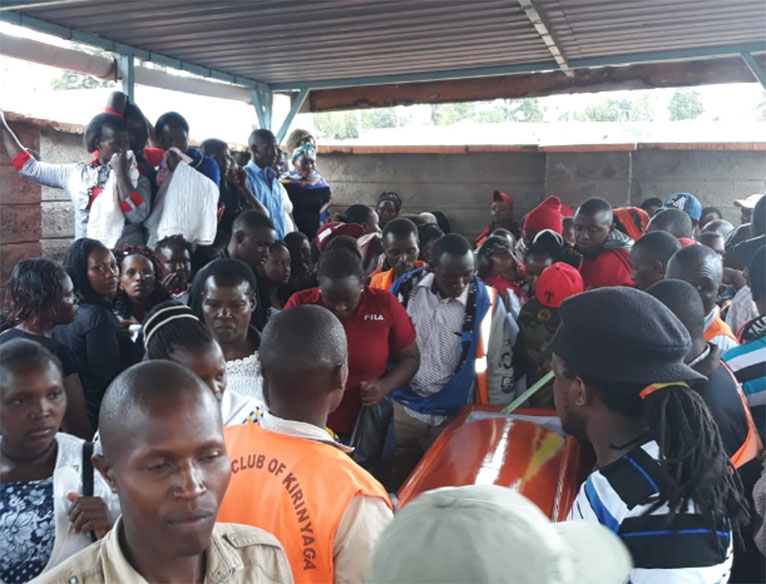