The Chamgei FM Extravaganza drew out thousands of revelers and adoring fans of  Kenyan athletes to celebrate their outstanding performance at the 2016 Rio Summer Olympics.

The 2016 Olympics was Kenya’s most successful Olympics to date, after winning 13 medals in total – a fete that earned them a well deserved top spot at the African Medal table.

The jam-packed event was held at Eldoret National Polytechnic Grounds on Sunday October 16, 2016. It brought together celebrated athletes and artists in the country, including 2016 Olympic Marathon gold medalist Eliud Kipchoge and gospel artist Bahati.

Here are some of the photos from the event 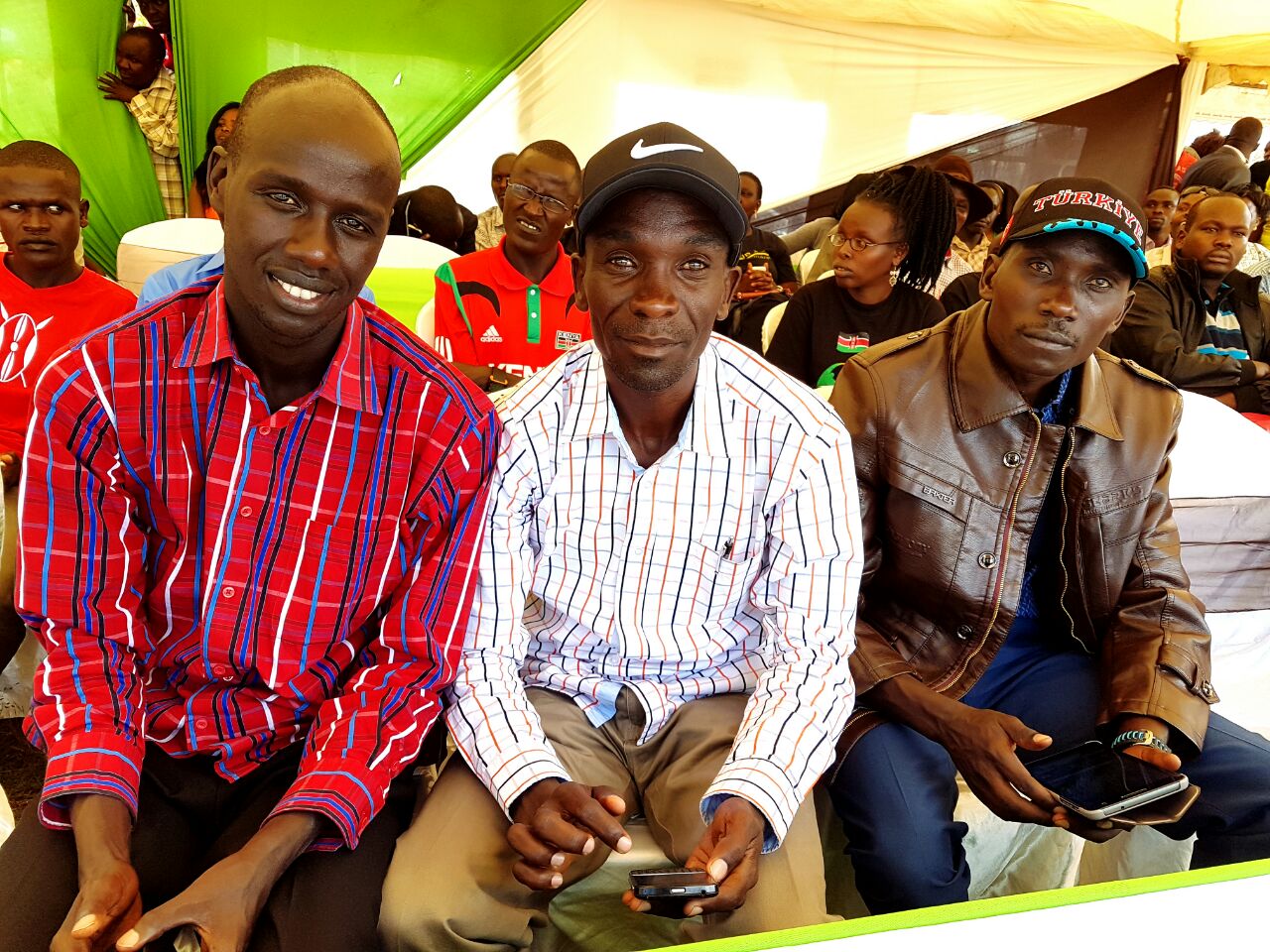 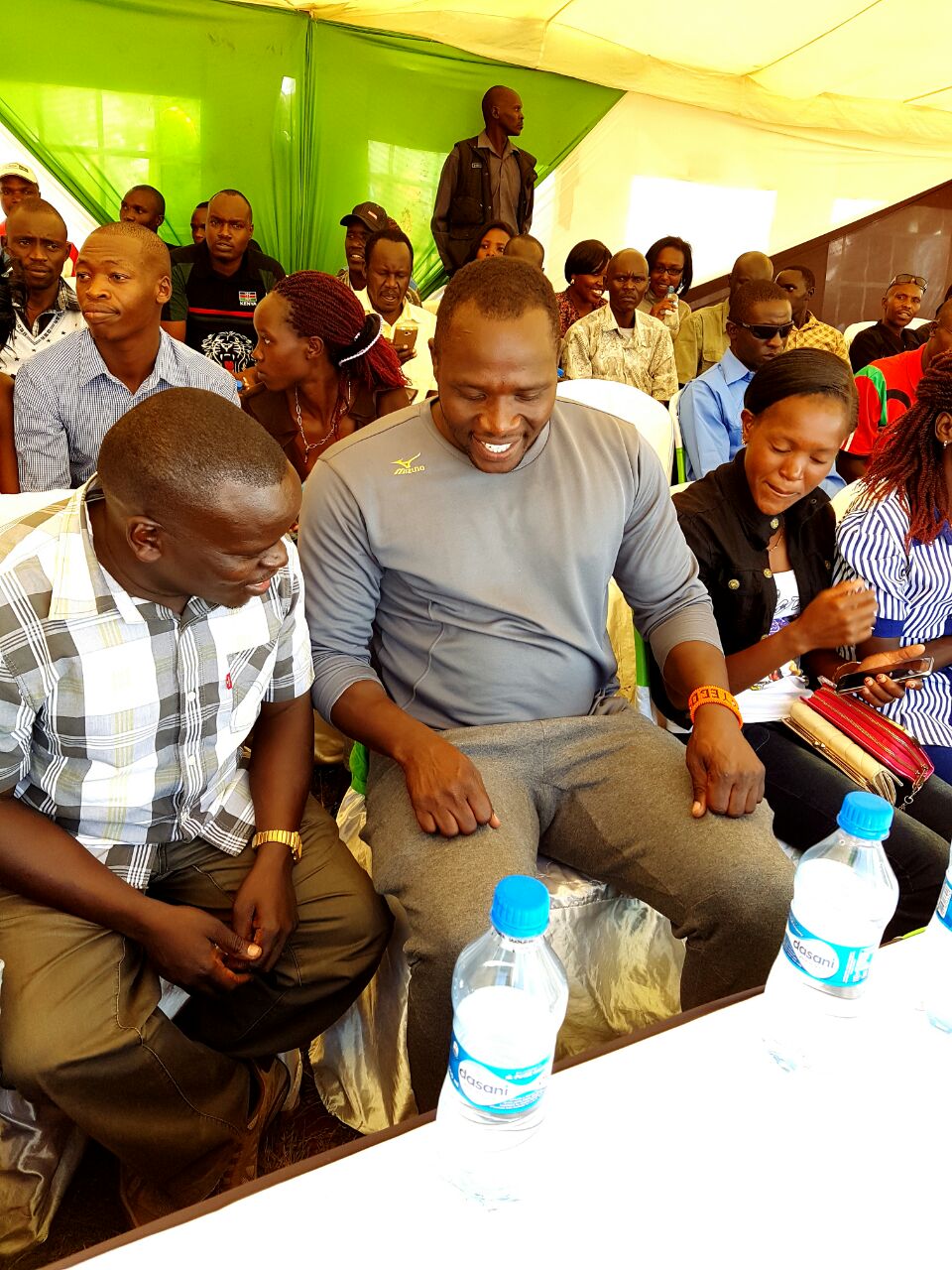 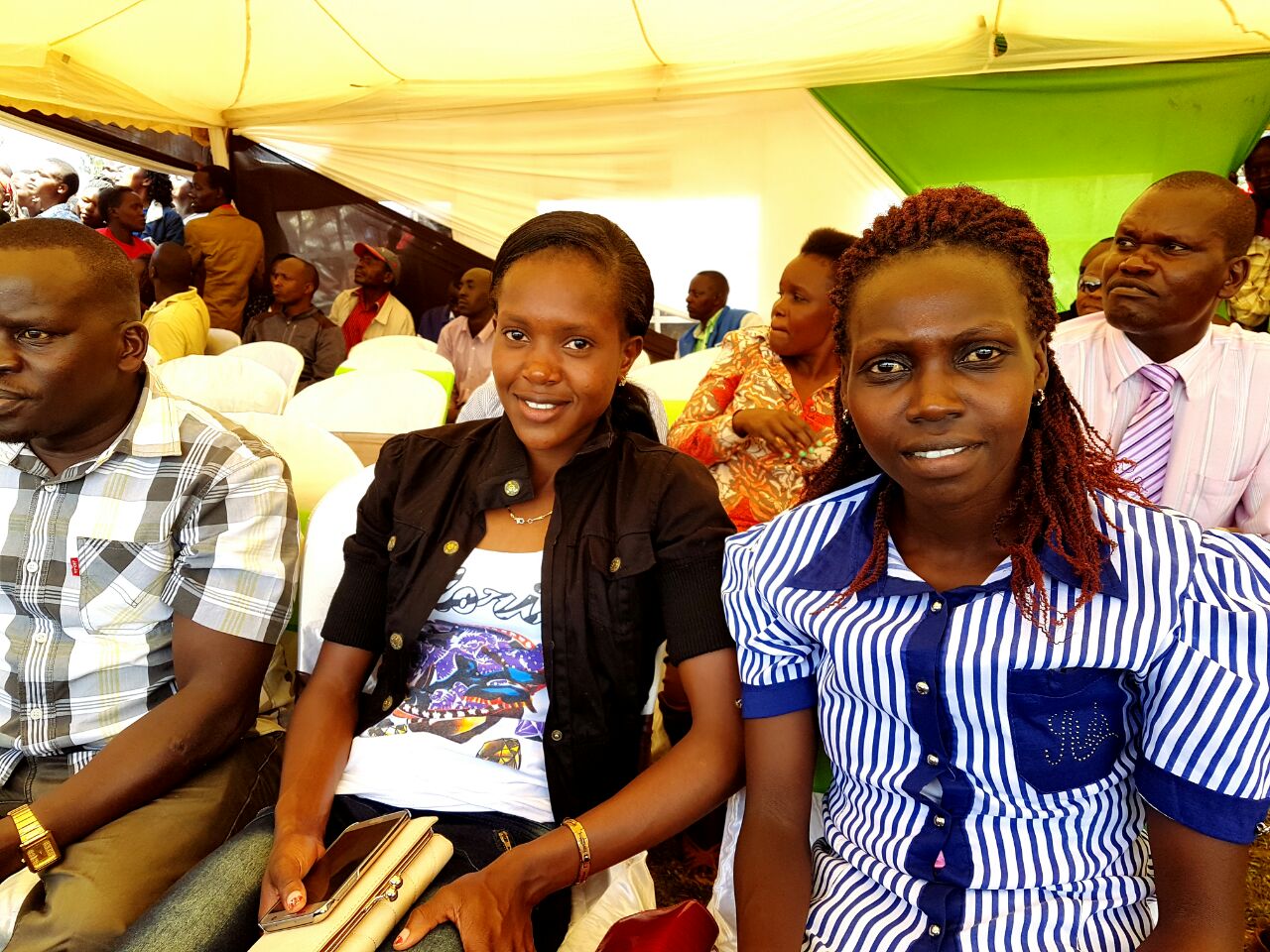 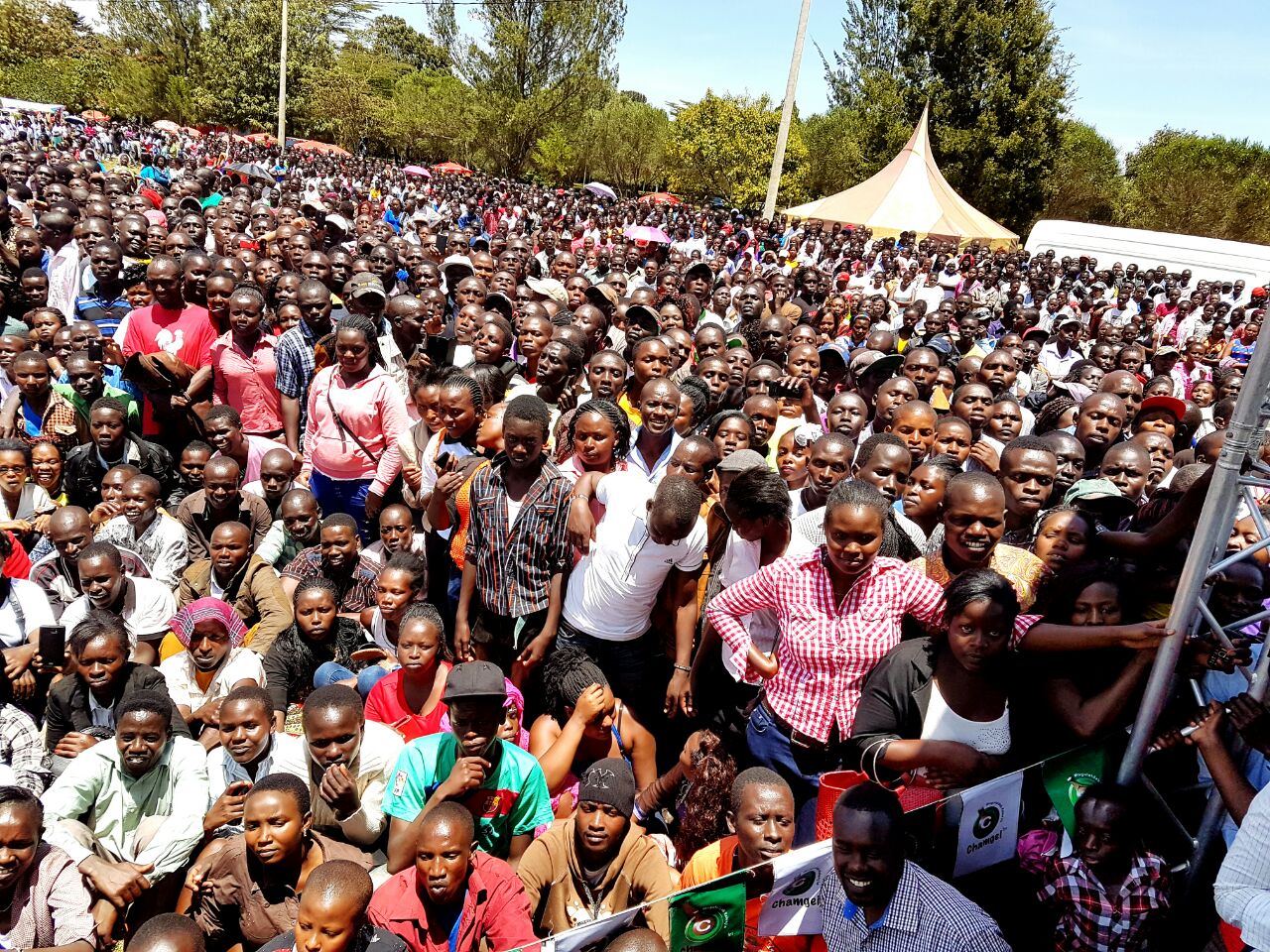 A section of some of the revelers that turned up at the Eldoret National Polytechnic Grounds to celebrate with Kenya’s finest athletes. 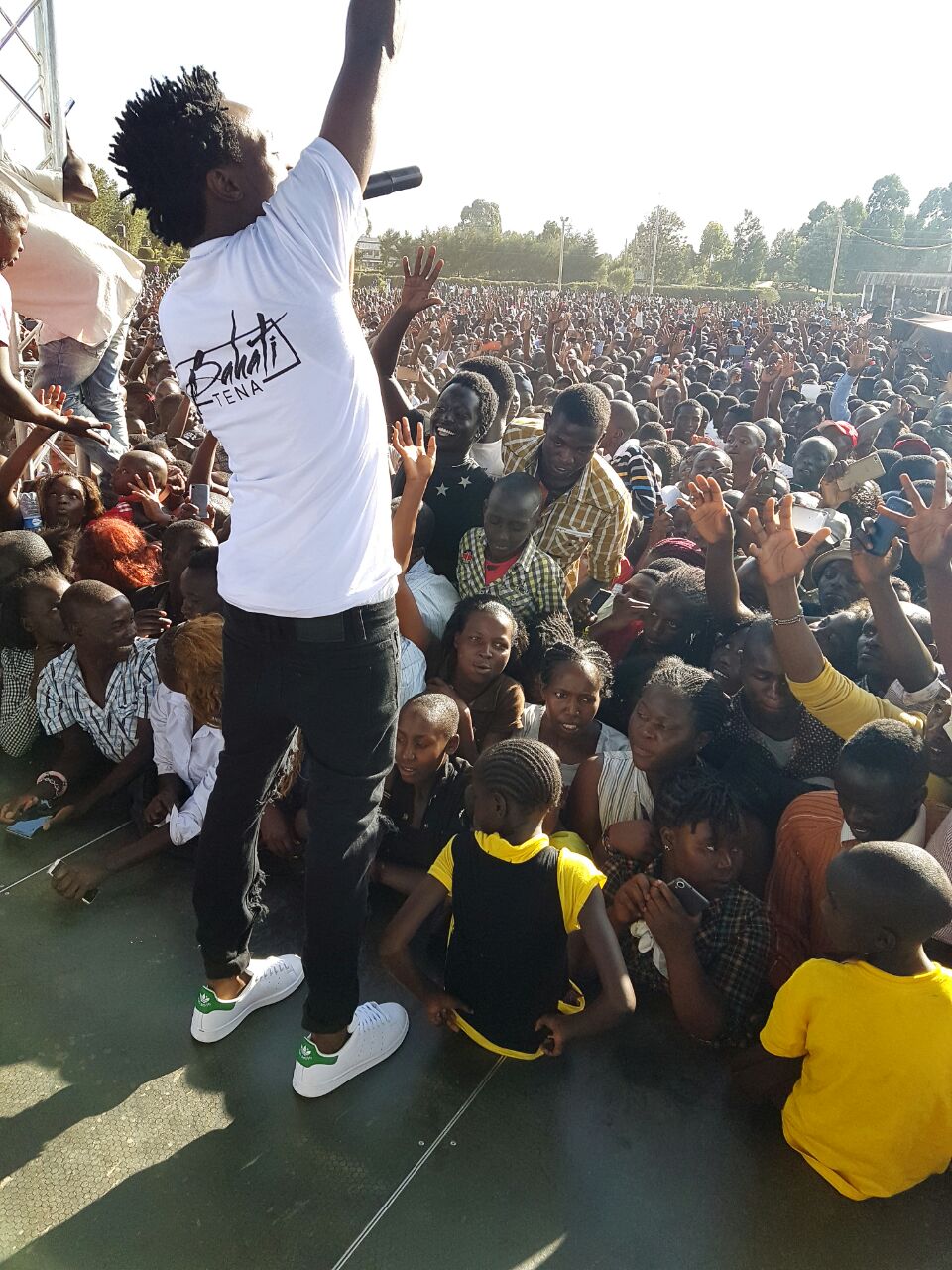 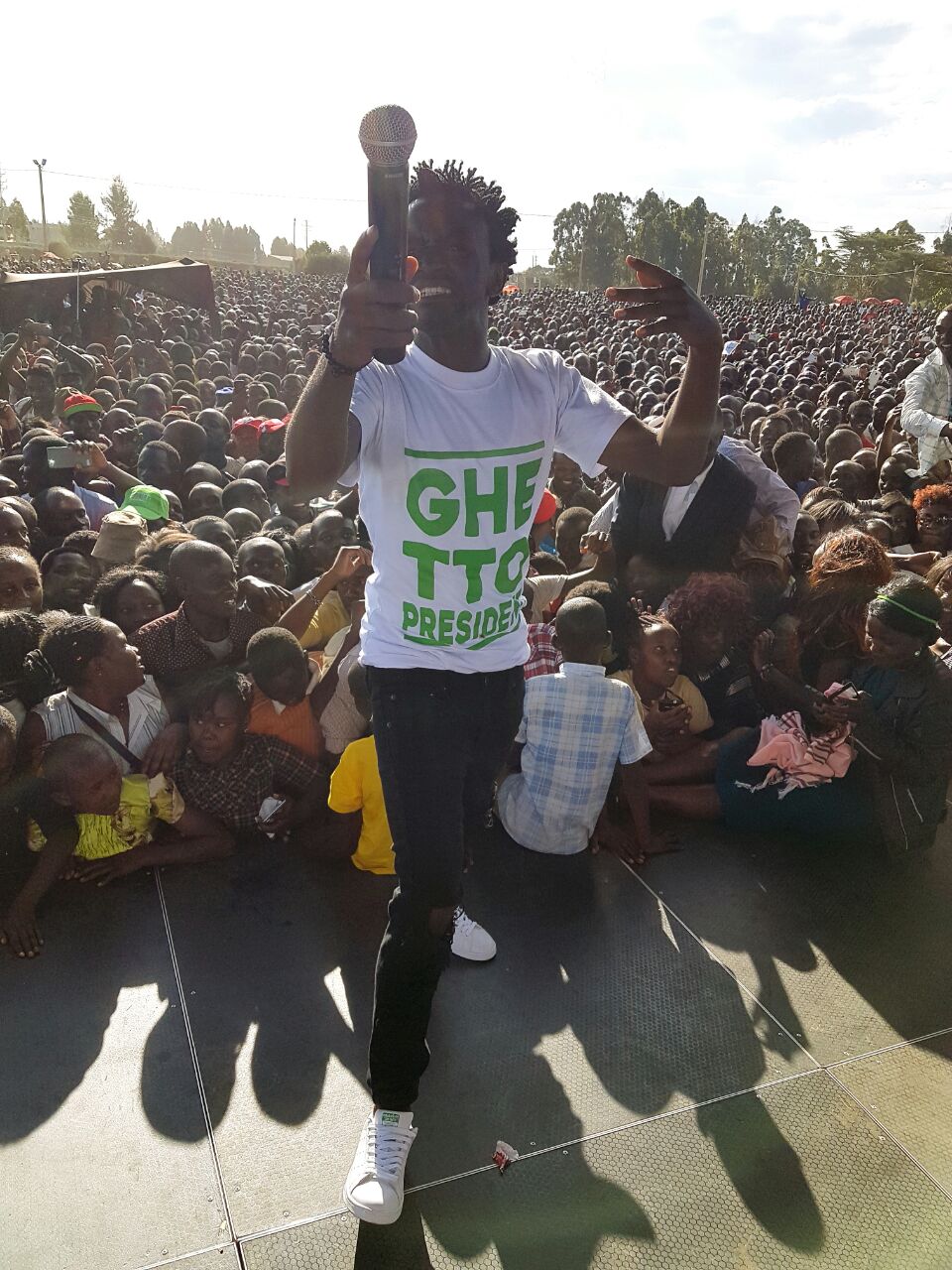 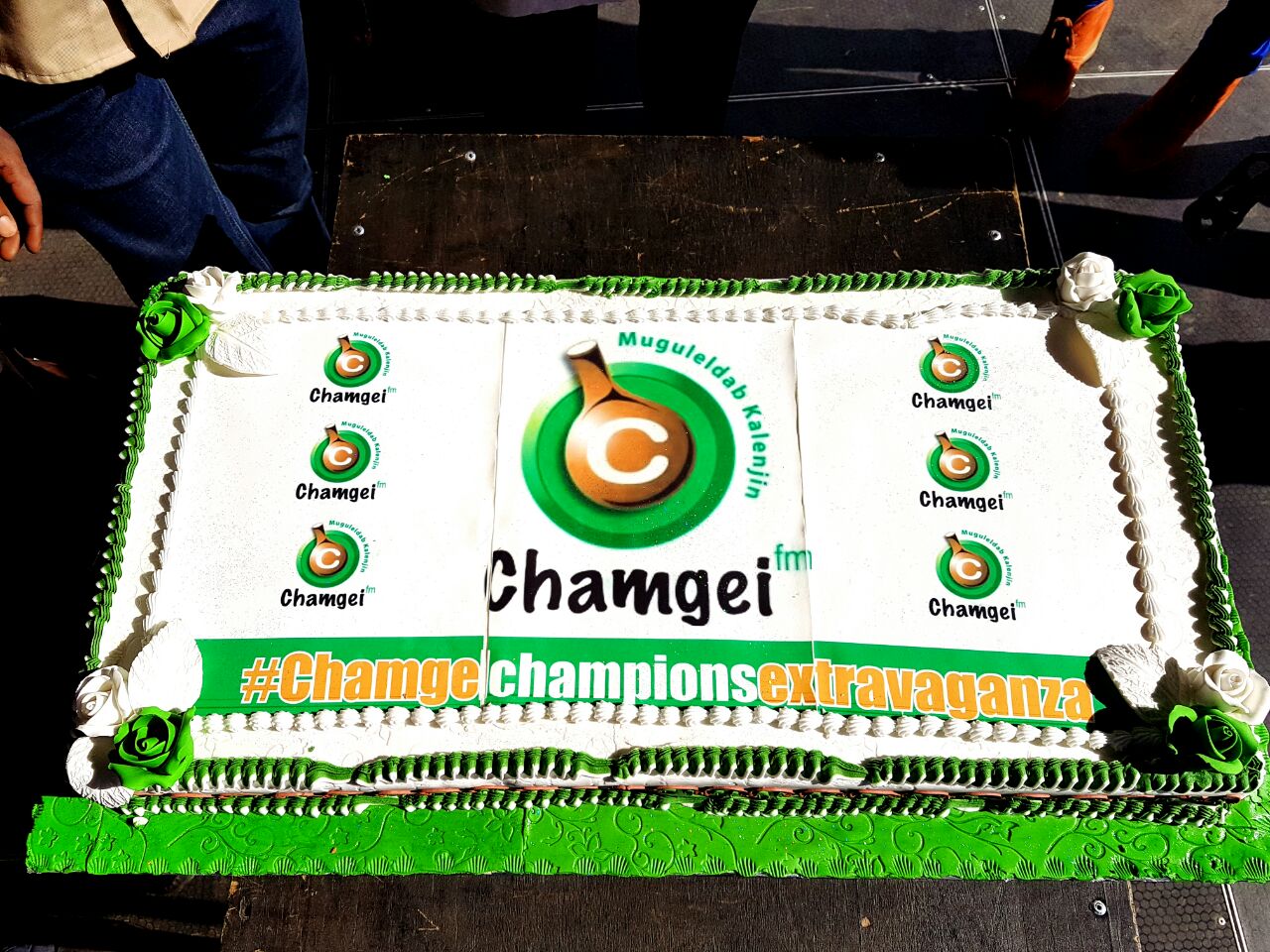 A celebration such as this would not be complete without cake.

Congratulations once again to the entire Kenyan Olympic team for their outstanding performance at the Olympics.