Comedian Njugush and former Real Househelps of Kawangware actor, born Timothy Kimani, tied the knot with the love of his life Celestine Ndinda in an invite-only event that was held at the PCEA Evergreen in Runda, Nairobi on Friday, December16, 2016.

Vow exchange ceremony took place at 10am and a reception followed at 2pm at the same venue.

The ceremony was attended by the country’s top actors and actresses including Philip Karanja, Catherine Kamau, Abel Mutua, Jacqueline Matubia, among others.

Njugush and Celestine met in 2012 when they were students at the Kenya Institute of Mass Communication.

In a past revelation, Njugush described Celestine as persevering, accommodative and loyal.

“When we met, I had no bed and was sleeping on a mat night in, night out. I was financially unstable but she insisted on staying. I used to use her meal card because I was broke. There was this time we’d gone to Mombasa for Drama Festivals. It was our first time to visit the Coastal Town; so it (Mombasa visit) had to count. Small problem: I had no money. My dad had given me KSh500.

“By the time we’d reached Mtito Andei, we had already used KSh220. When we arrived at the Coastal city, all my colleagues had money to splash around. I was the only one who had no money, but I loved Celestine’s company; that is what mattered most. We were so in love. That alone was enough; that alone had kept us together.

“I remember when I was almost through with college; I was hopeless on getting a job. So I craftily tried to break up with her because I had no future to offer – Stupid (of me) right? But let me tell you, she stuck by me; and kept praying for me. She told me: ‘Once you get a job, you can dump me; but for now, no.’ Funny, right? She is my friend; she is my people.

“I appreciate you Celestine Ndinda everyday thanks for coming in my life. I love you. When you find genuine love, you should never let that person go.” 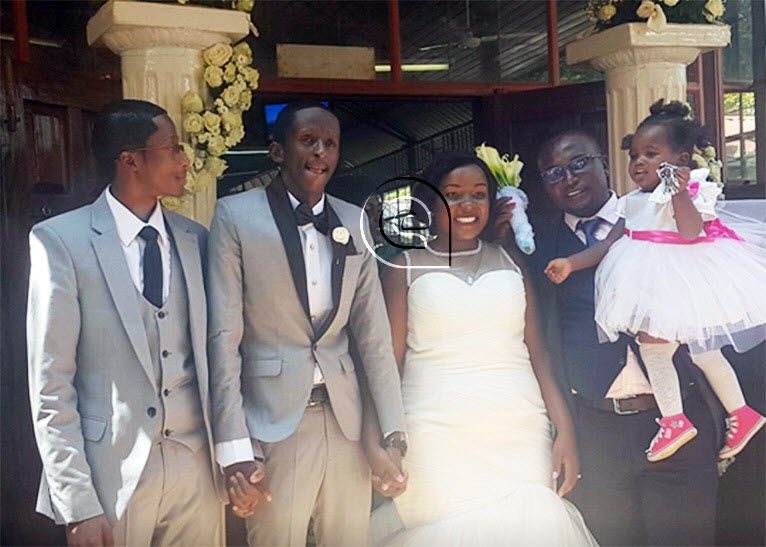 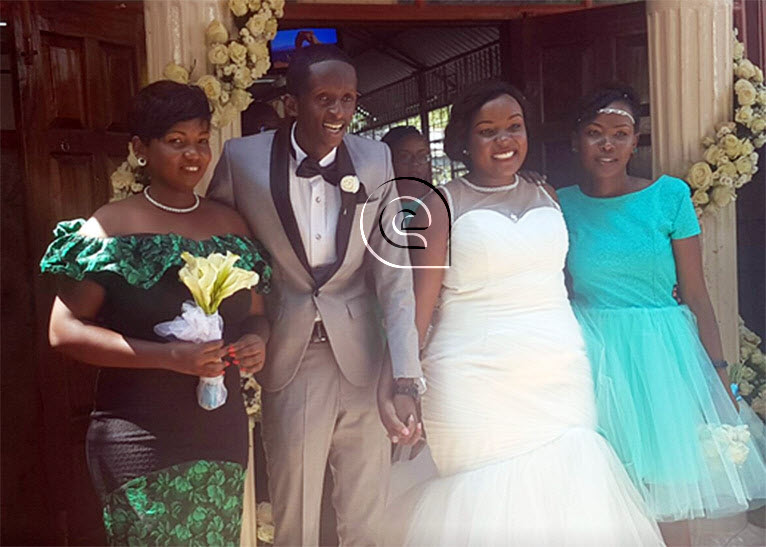 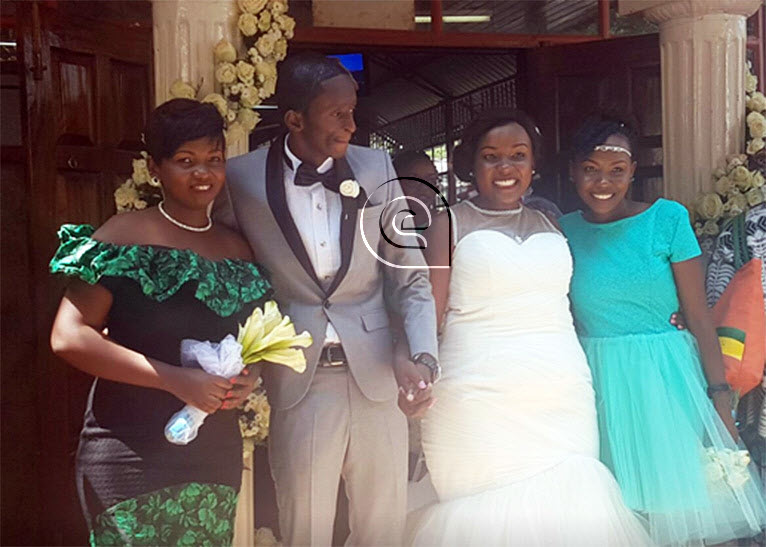 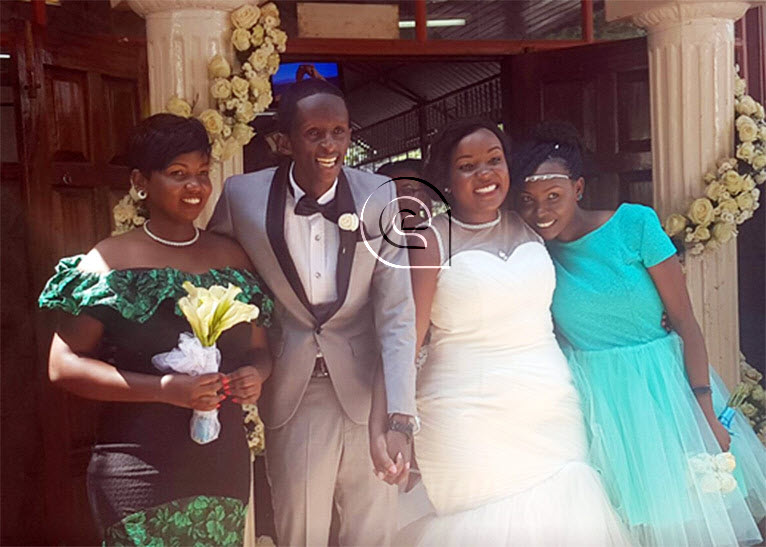