Onsongo died aged 41 on September 21 after a short illness.

According to Bana Sungusia band leader, Edwin Momanyi Kenyatta, Onsongo died at St. Teresa Hospital in Kasarani, where he had been admitted after a short illness.

Onsongo is survived by a widow and three children.

The leaders pledged to work together toward helping Onsongo’s family financially. They also took the opportunity to urge Kenyans to maintain peace ahead of a fresh election scheduled for October 26.

Nancy Omweri, the head of Egesa FM which is owned by the Royal Media Services, was also present at Onsongo’s burial.

Openda, Douglas Makambo, My Boss are among the top hits that were composed by Onsongo.

The Bana Sungusia band was formed in early 2000s. 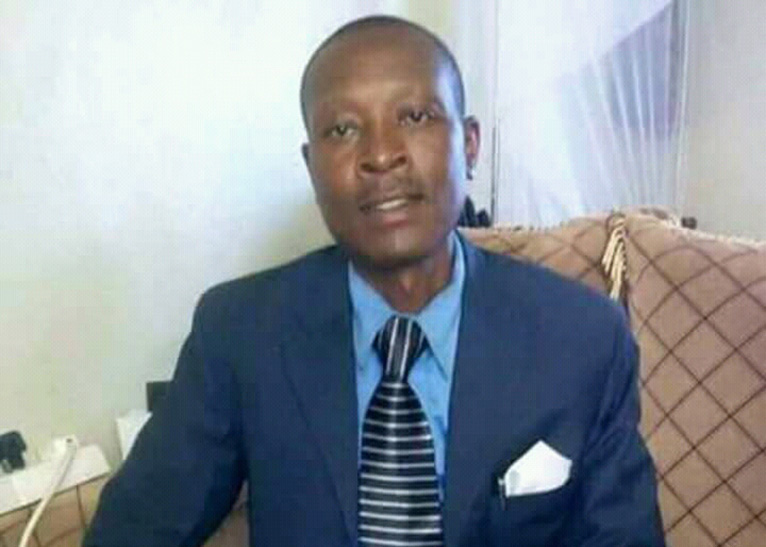 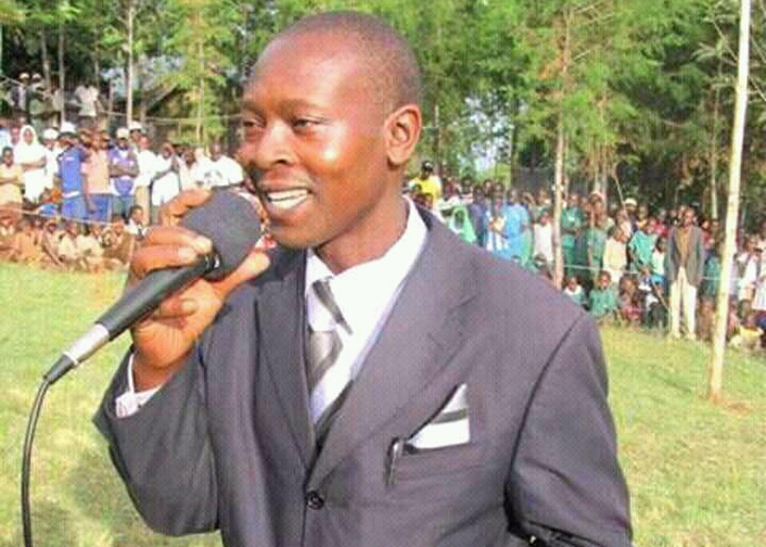 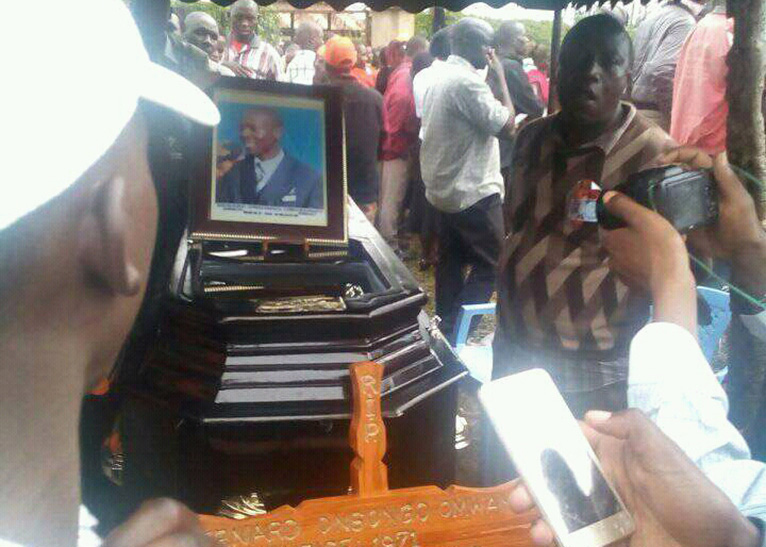 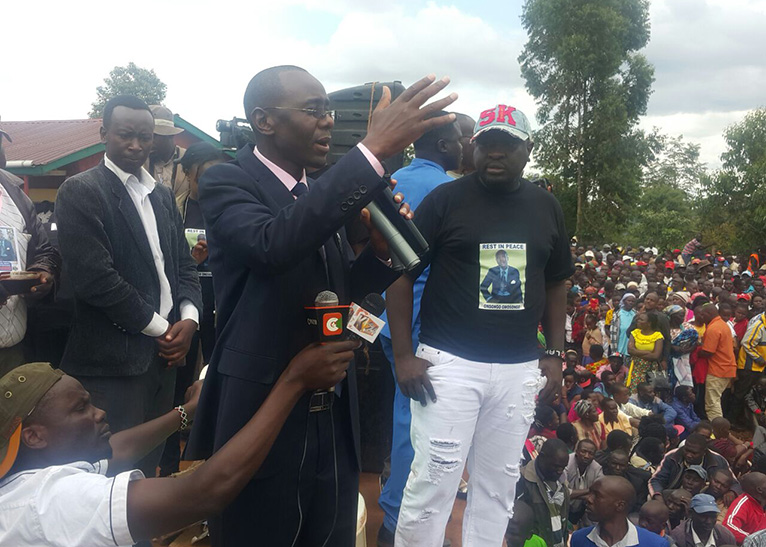 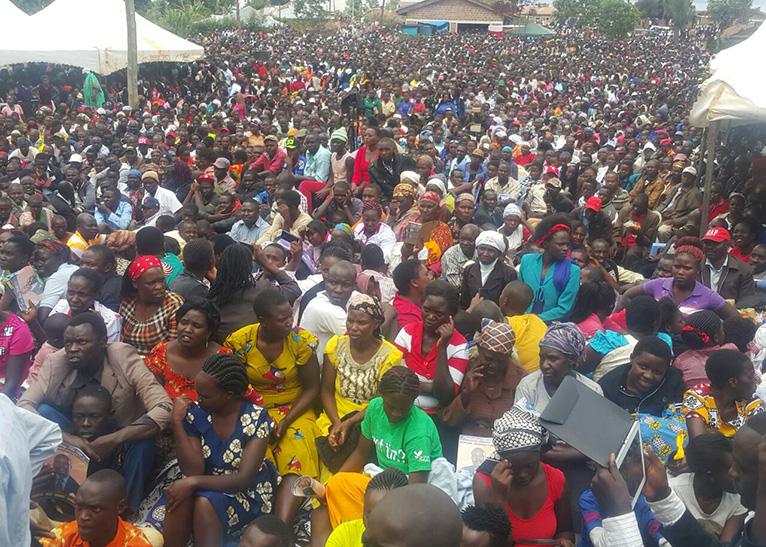