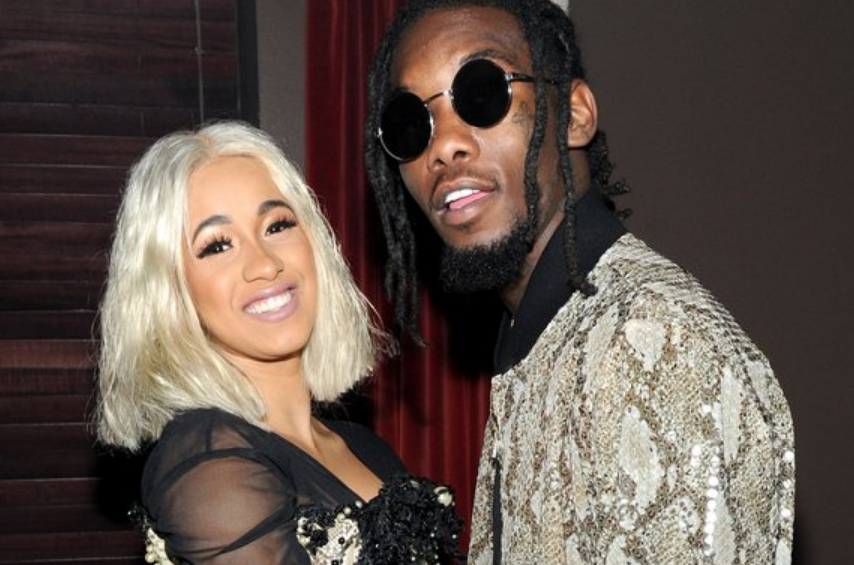 American rap couple Offset and Cardi B opened the 2019 BET Awards on a high note with a lap dance on stage at the at the Microsoft Theater in Los Angeles.

The event began with the Offset coming on stage with a group of dancers to perform his smash hit ‘Clout’ featuring Cardi B.

The rapstress then joined in on the performance at her verse with a steaming grind on Offset who was by then seated.

In a glittering caged bodysuit with matching emerald chaps and high-heel boots, the female rapper proved she’s got some serious skills; which comes as no surprise given her past career as a stripper.

The ‘Money’ rapper went into the evening with seven nominations but bagged only two awards.

VIDEO: @IAmCardiB opens the #BETAwards with her husband Offset. They Started with Clout and she finished with #Press (via @cardibnet) pic.twitter.com/Io6VtIhS6y