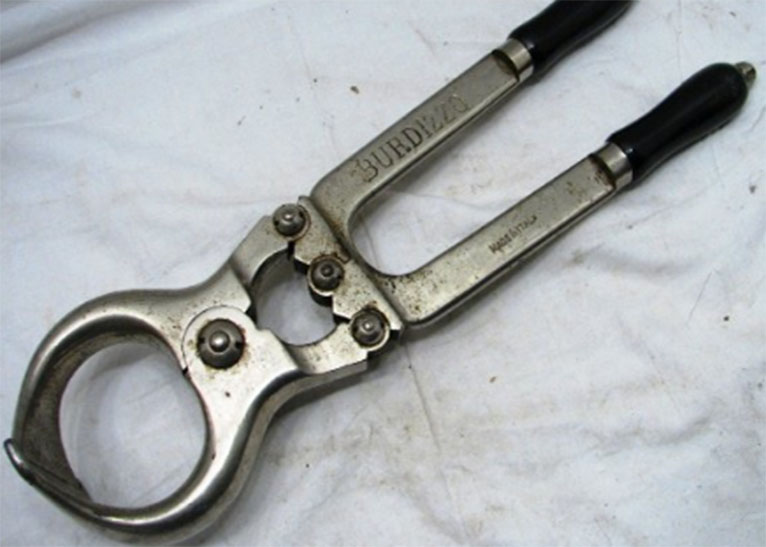 A family in Sipande Village in Lugari, Kakamega County is calling for the arrest of a local businessman who allegedly hired a gang to squeeze the testicles of their kinsperson on suspicion that he stole a calf from the tycoon.

Maurice Ndimu, 29, claims the main suspect, Henry Miwani, and his accomplices accosted him on Wednesday last week in the company of his three [Ndimu’s] friends, and took him to a forest in Turbo, where they squeezed his testicles with a burdizzo.

The victim claims none of his testicles was salvaged even after receiving medical treatment at Lumakanda Hospital.

Ndimu’s family says despite filing a formal complaint at Turbo Police Station, Miwani and his accomplices haven’t been arrested.

The victim’s father, Douglas Wanyonyi, says the key suspect, Miwani, who also works with a government parastatal, is “so powerful” and “extremely feared” in the village.