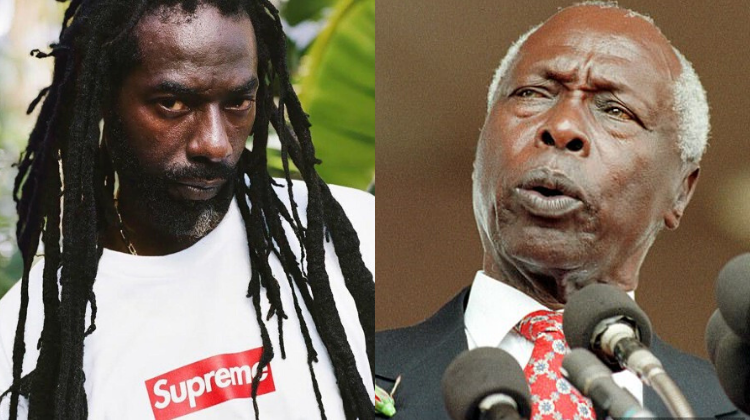 Organizers of the much anticipated Nairobi performance of Jamaican Reggae maestro Buju Banton have been forced to postpone the event following the death of former president Daniel Moi.

Buju Banton’s management team, in a statement seen by EDAILY on Thursday, apologised to their Kenyan fans saying rescheduling of the performance was due to “circumstances beyond our control.”

“We extended all possibilities to work with the constraints the promoters faced. It is with great regret to inform you that Buju Banton will not be performing in Nairobi, Kenya, on Saturday February 8th 2020,” read the statement.

Speaking to EDAILY on phone, Kevin Mulei, Founder and head of NRG Radio who were behind the concert, said a new date for the concert will be issued.

“We were advised by the government to observe the days of mourning late president Moi (in accordance with the directive issued by President Uhuru Kenyatta), hence we had to reschedule the concert. We are working on a new date as we speak and will communicate,” said Mr. Mulei.