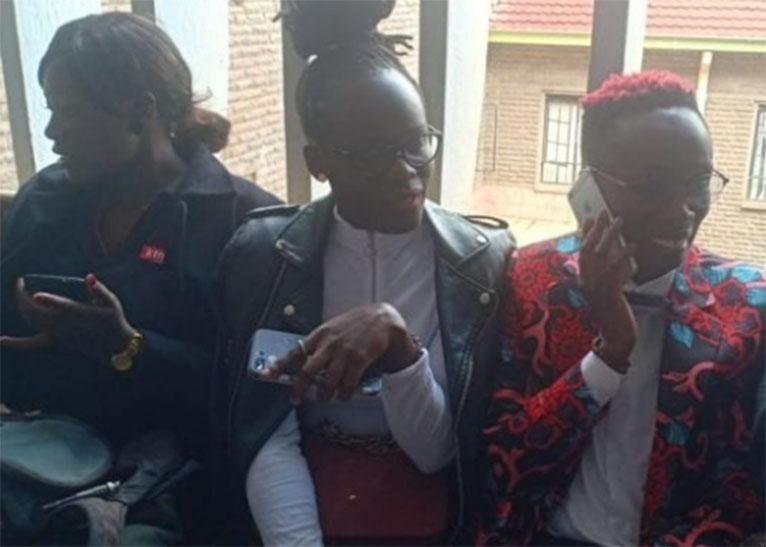 The High Court in Nairobi has quashed a petition by gay rights activists who were seeking decriminalization of homosexuality.

The National Gay and Lesbian Human Rights Commission had moved to court arguing that under Kenya’s 2010 Constitution, every person is said to be equal before the law.

The judges used the Penal Code to quash their plea.

“We, [therefore], decline to issue the orders as sought by the petitioners. The phrase [in Section 162 (a) and (c) of Kenya’s Penal Code] is clear,” said the judges.

The court also rebuffed the petitioners’ argument that if homosexuality wouldn’t be decriminalised, then the LGBTQ community would continue being stigmatised.