A year after she debuted a look at her newborn twins, Beyoncé has shared a new photo of the toddlers.

The picture shows the superstar holding Sir and Rumi Carter on her lap during their European vacation. It was posted on her site Wednesday.

Of course, the photo was widely shared by the Beyhive (as her fan base is known) on social media.

She also posted a photo of herself and 6-year-old daughter Blue Ivy. 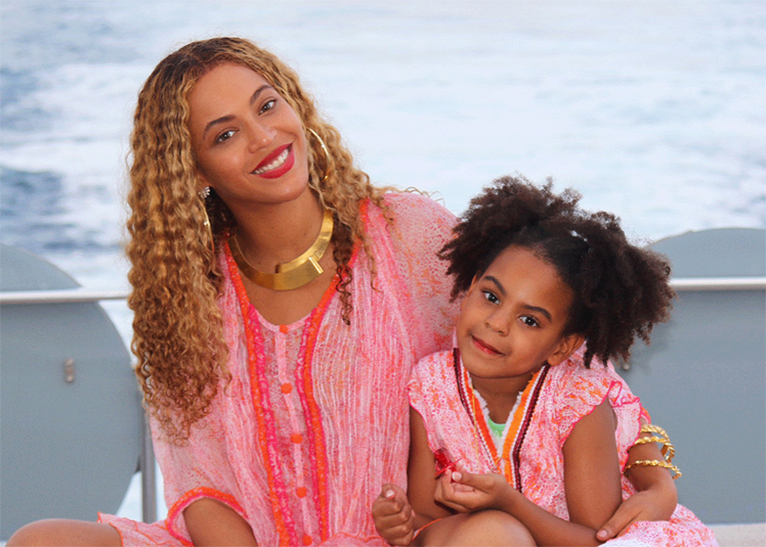 The singer, her rapper husband Jay-Z and their children looked to have enjoyed some rest and relaxation following the European leg of the couple’s On the Run II tour, which kicked off recently in North America.

A month ago, Beyoncé’s mother, Tina Lawson, shared a photo on Instagram of her daughter, son-in-law and the twins all dressed in white with the caption “My babies.” 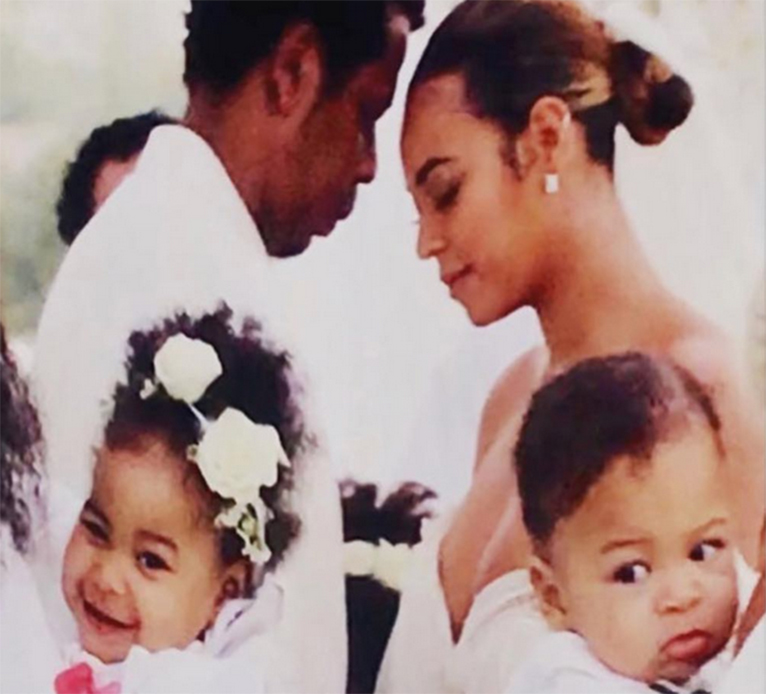 Beyoncé caused a major stir last July, when she posted the first photo of herself with the twins a month after they were born.