January gave us the salt bae; February gave us Roll Safe, and now March has given us Saitama!

Kenyans on social media have taken to the platform to hop on a trend that is sweeping the interwebs, making their own memes from a cartoon character, Saitama, from the comic series One Punch Man.

In the meme, Saitama is shown in a pose where he has his hand on his chest with his head angled on the side, which looks like the one people do when trying to vindicate themselves. 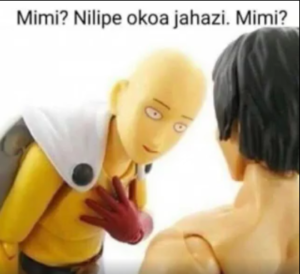 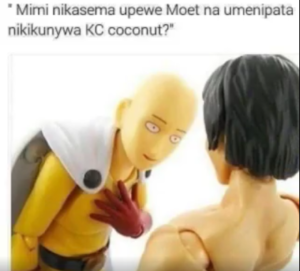 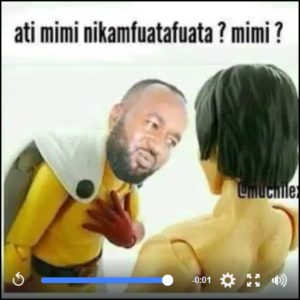