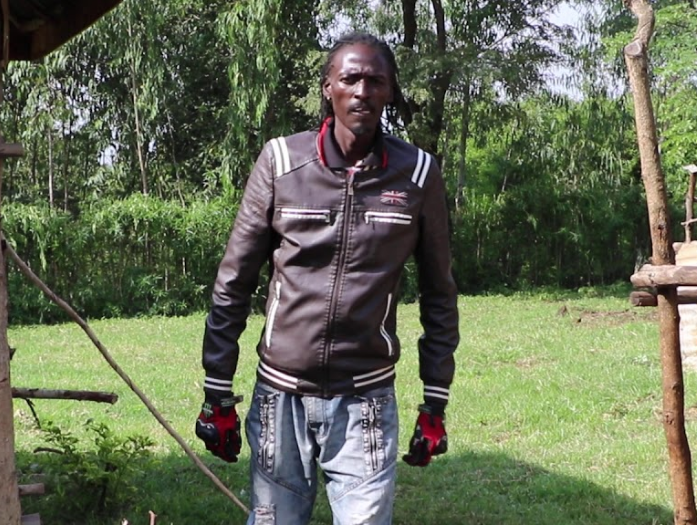 Omondi Long’lilo, 37, succumbed to cancer on Tuesday morning at the Bondo sub-county hospital in Siaya County, leaving behind a wife – Goretti Awino – and three children.

The association Treasurer Bernard Odhiambo Okome, popularly known as Odhiambo Tusker, said they had agreed to give the deceased “a decent burial” which will be conducted in compliance with the current government protocols.

He was flanked by the association Chairman Dr. Osito Kale who described the late Omondi Long’lilo as a humble and respectful person who was dedicated in his work.

Dr. Osito Kale, who mentored the late musician alongside other young artistes, took the opportunity to thank all their fans who stood with the deceased when he was ailing up to the point of his death.

He also pleaded with the fans to remain clam as they organize on the plans of ensuring that Omondi Long’lilo is accorded a decent send off.

The body of the deceased has since been transferred to a private mortuary.