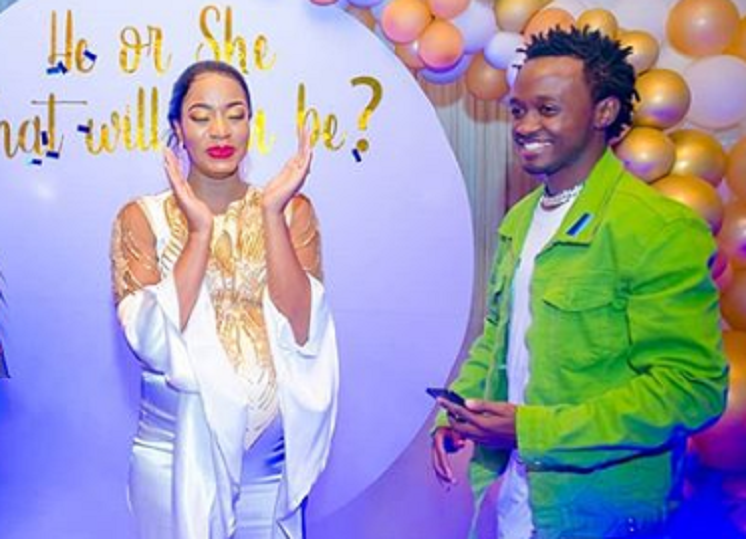 Majesty was born on Wednesday at exactly 1:04pm, according to the ‘Unavyonipenda’ star.

Hours later, the EMB Records Founder took to Instagram to announce the news that the baby boy had already been named ambassador of a top health provider.

Majesty Bahati already has an Instagram account with over 15,000 followers but no posts yet, as at the time of publishing.

They are also raising Morgan whom they adopted from the children’s home where Bahati grew up.