Last month, social media erupted after the singer showed off photos of his wife fresh from the delivery room.

Unlike in her other photos, Diana was neither wearing her usual make up nor her fabulous clothes. She was bare faced, cradling her new-born baby in her arms.

And like any woman who has braved childbirth and a full-term pregnancy, her body had undergone transformation. 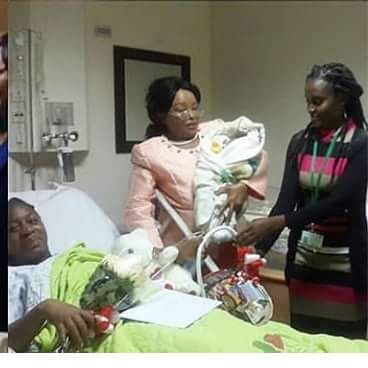 The photo which Bahati uploaded online of his wife in the maternity ward. Photo: Bahati/Instagram

Almost immediately, patinas of conversations begun on social media gossip groups- that Diana was 10 years older than the singer.

So what did Bahati say about it? Nothing.

Last week at an event in Gatanga, Viusasa caught up with the singer and raised the question. 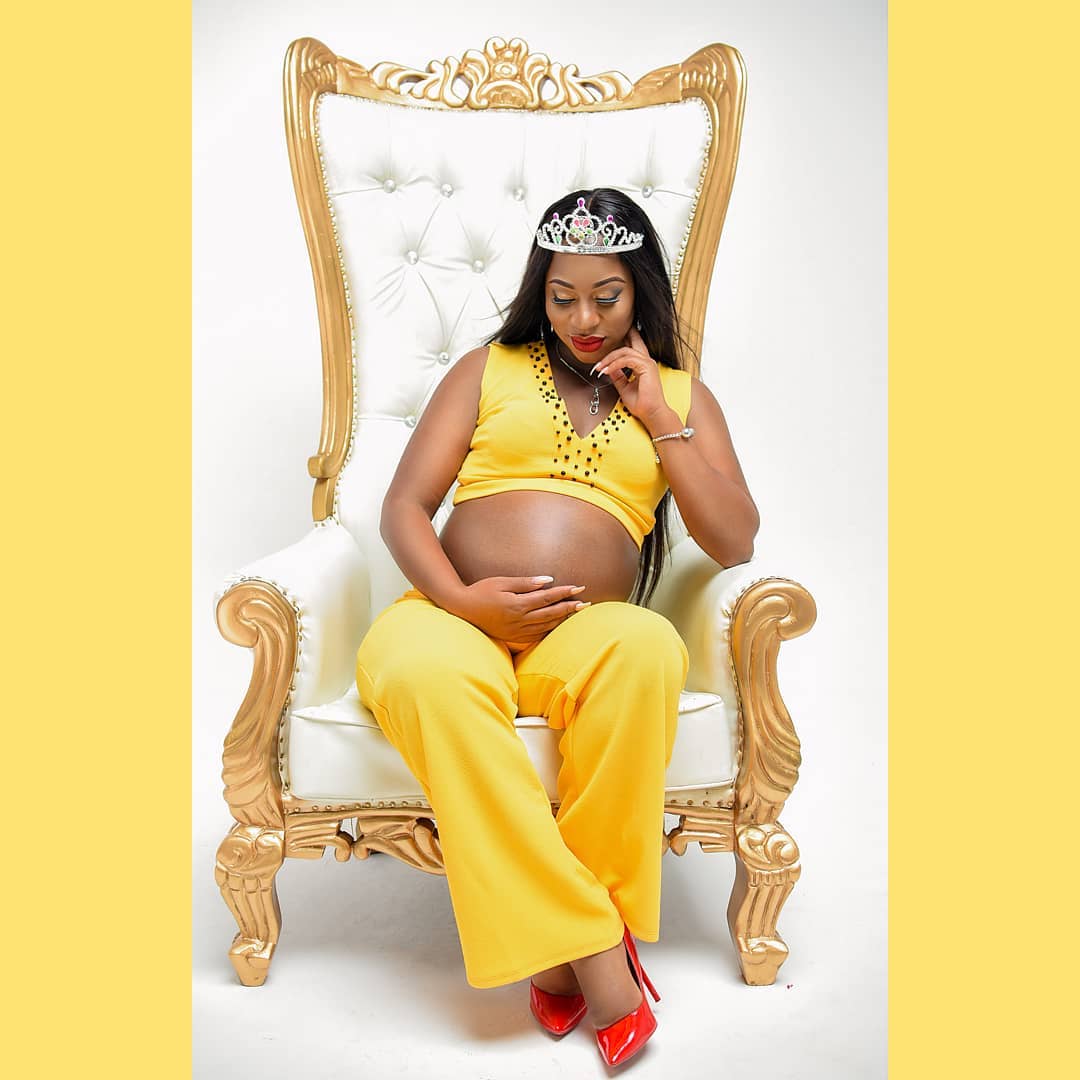 Casually, the 24-year-old singer admitted that his wife is older than him but by a measly two years.

Explaining his choice of an older woman, Bahati who grew up in the ghetto reveals that he always wanted to marry a mature woman:

” I’m proud of my wife’s age, I always wanted an older woman, I matured up at the age of 12, growing up in the ghetto and I knew I’d want a

woman who wouldn’t stress me out,” Bahati explained.

The two, we also learnt, met sometime in 2016 two months before Bahati did the song ‘Mapenzi’ in which his wife-to-be was featured.

The rest as we know is history.

Speaking about his rumoured wedding, Bahati tongue-in-cheek reveals that he intends to walk down the aisle on Sunday, August 26.

The wedding will be at KICC and open to all his fans.