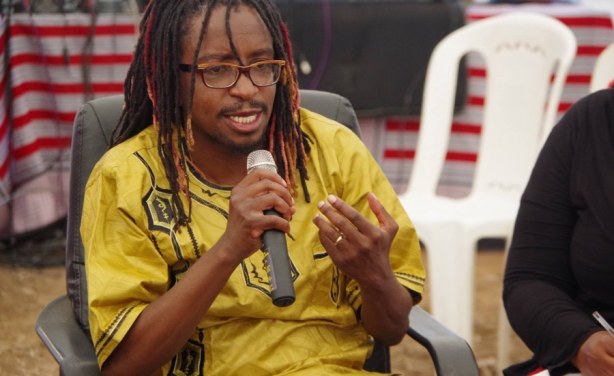 Kenyan author and poet Tony Mochama was on Monday awarded Ksh.9 million in damages by a Nairobi court in a sexual harassment case dating back to 2014.

Shailja Patel and Prof. Wambui Mwangi accused the Standard journalist of sexual assault at Wambui’s home on September 20, 2014 during a meeting to reportedly discuss the Africa Poetry Book Fund.

Mochama hence sued the two women for defamation, then telling a local publication that “Jesus was falsely accused and crucified. I refuse to follow his noble example. Slap me, but do not expect me to meekly turn the other cheek.”

Magistrate A.M Obura, in the Monday ruling, found the two women at fault, adding that they “should have known that it is reckless and ill-advised to resort to social media to give damaging information concerning a person without any evidence or legal basis.”

The Magistrate added that: “My view is that the words were defamatory and were calculated to ridicule or lower the Plaintiff’s esteem in the eyes of the public through social media.”

The court hence awarded Smitta, as the award-winning writer is popularly referred to, with Ksh.8 million as general damages and a further Ksh.1 million as punitive and exemplary damages.

The two women, Ms. Patel and Prof. Wambui, were further barred from contacting, writing or causing to be published any defamatory statements against Mr. Mochama to the public, his employers, scholarship and fund providers as well as supporters.

They are also required to furnish the ‘Run, Cheche, Run’ author with a written apology within the next 14 days.