On TV she is popularly known as Shiro. Away from the screens, precisely on social media she goes by the name Nyce wa Njeri.

Shiro has been on our screens not for too long but she is already a household name in the Kenyan entertainment industry. 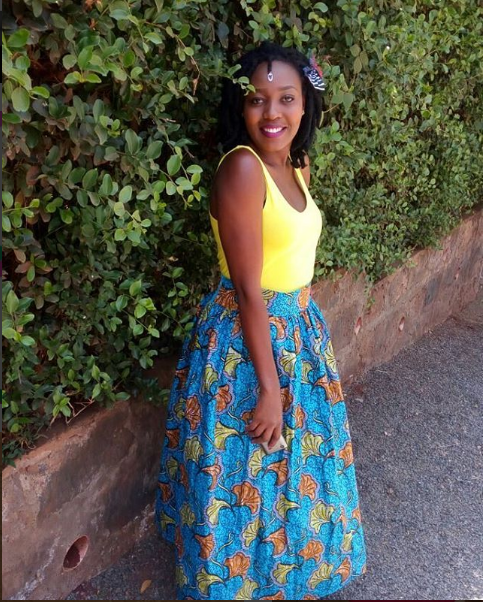 Auntie Boss’ Shiro is a gem away from the screens Photo: Nyce wa Njeri/Instagram

Her role as a naive house-help on NTV’s Auntie Boss has endeared her to the masses. 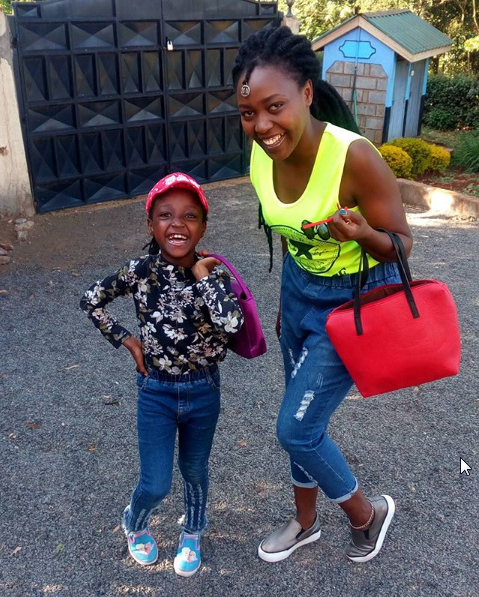 However, she remains one of the most complicated househelps any employer would want to have in their house.

But have you met Shiro away from the cameras? She is a gem. 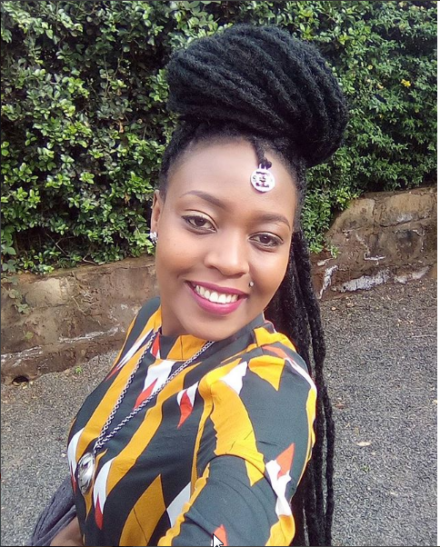 Married to artist Titus Wagithomo, he who of the ‘man is not hot’ parody done in Kikuyu, Shiro is also a mother to a beautiful little girl.

She is also blessed with unquestionable looks, and has a high sense of fashion. 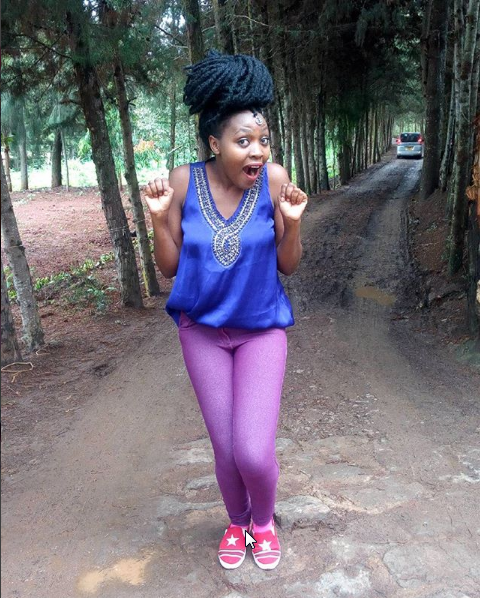 She runs her own clothline which she normally advertises with her daughter.

Well, that is Shiro for you.