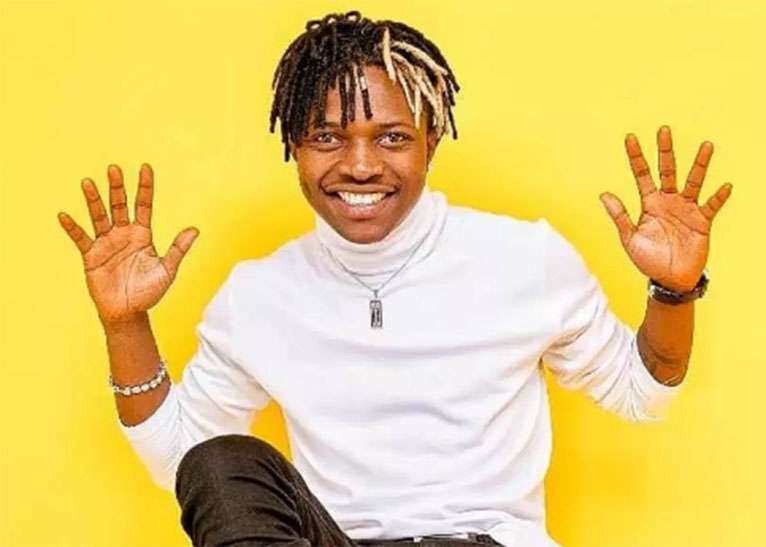 Gospel musician Mr Seed, whose real name is Moses Tarus Omondi, has been accused of engaging in sexual activity with a young woman against her will, allegations the “Neema Inatosha” star is yet to respond to.

The accusations surfaced on Instagram last weekend, when former EMB Records artiste, Weezdom, took to the social media platform to attach undated audio clips of a conversation between a man said to be Mr Seed’s roommate, Ndume, and the supposed victim.

Weezdom said he shared the audio clips to cleanse his name against accusations leveled against him by Mr Seed – that he [Weezdom] has been maligning Mr Seed and his spouse Nimo Gachuiri.

In that conversation, Ndume is heard persuading the woman against revealing details of her sexual encounter with Mr Seed.

In the dialogue, it emerges that Mr Seed and the woman allegedly got intimate in the musician’s house, when Mr Seed’s partner, Nimo, was away.

Ndume is heard telling the woman that she slept with Mr Seed, yet she knew that the musician is in another stable relationship.

In an interview with The Star, the woman said she had visited Mr Seed, not knowing sex would be part of the agenda.

“He forced me to have sex with him in his house and because I did not want it to look like it is rape, I gave in and slept with him,” the woman told The Star’s Word Is.

EDAILY reached Mr Seed for comment, but our phone calls to him went unanswered.

However, EDAILY got hold of Ndume on phone, who said he “has no comment” on the matter.